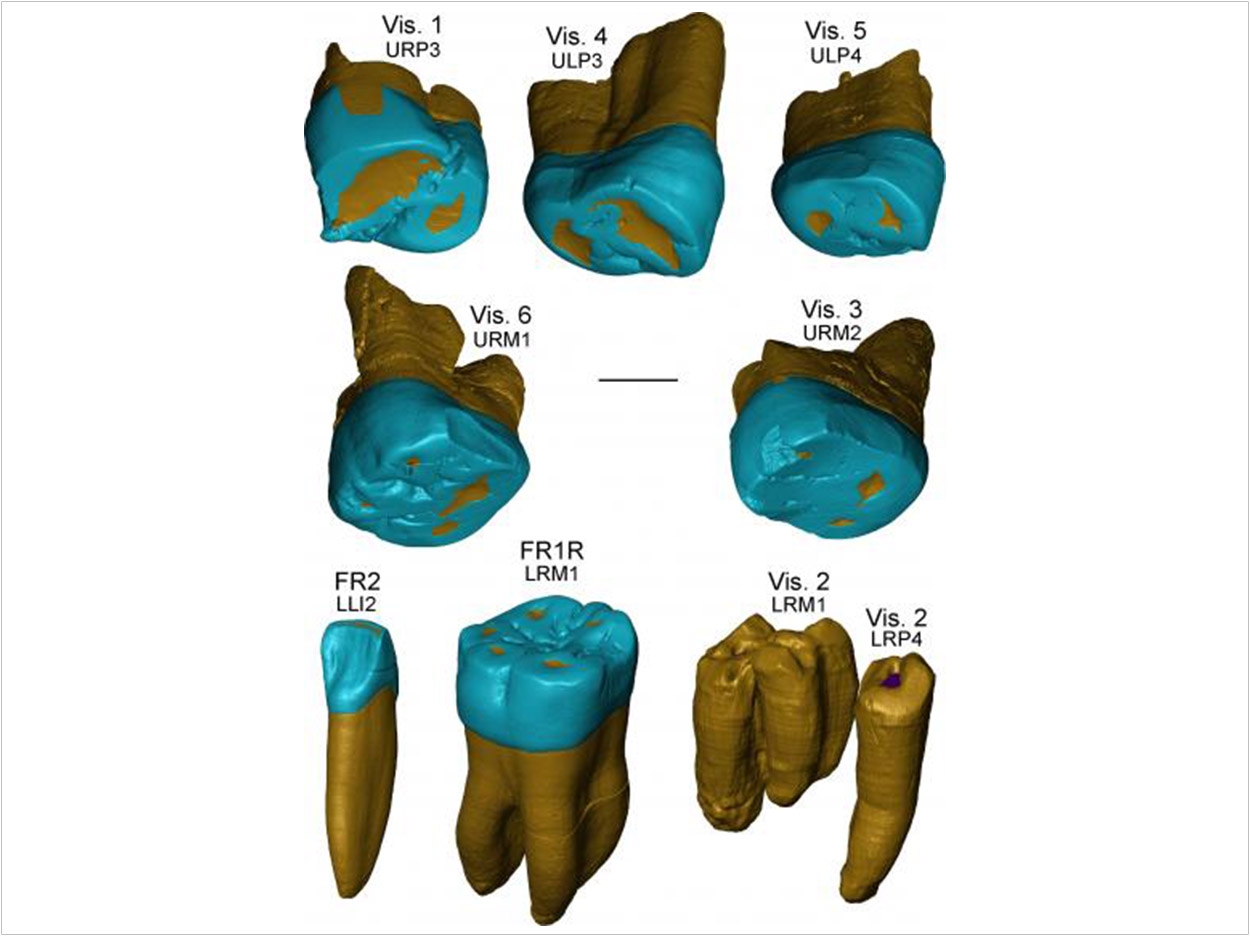 Fossil teeth from Italy, among the oldest human remains on the Italian peninsula, show that Neanderthal dental features had evolved by the Middle Pleistocene Europe period around 450,000 years ago, according to researchers at the Universite Toulousé III Paul Sabatier in France who examined remains from the Fontana Fanuccio and Visogliano sites.

Using micro-CT scanning and detailed morphological analyses, the researchers examined the shape and arrangement of tooth tissues and compared them with the teeth of other human species, finding that the teeth of both sites share similarities with Neanderthals and are distinct from modern humans.

There has been debate about the identities and relationships of Middle Pleistocene ancient humans in Eurasia. The discovery of Neanderthal-like teeth so early in the record adds support to the suggestion of an early divergence of the Neanderthal lineage from our own around the Early-Middle Pleistocene transition.

The teeth also are notably different from other teeth known from this time in Eurasia, suggesting that there may have been multiple human lineages populating the region at this time, adding to a growing list of evidence that the Middle Pleistocene was a time of more complex human evolution than previously recognized.

“The remains from Fontana Ranuccio and Visogliano represent among the oldest human fossil remains testifying to a peopling phase of the Italian peninsula,” said researcher Clément Zanolli, PhD.

“Our analyses of the tooth internal structural organization reveal a Neanderthal-like signature, also resembling the condition shown by the contemporary assemblage from Atapuerca Sima de los Huesos, indicating that an overall Neanderthal morphological dental template was preconfigured in Western Europe at least 430 to 450 ka ago,” Zanolli said. 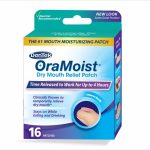 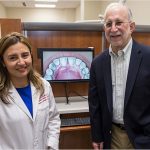