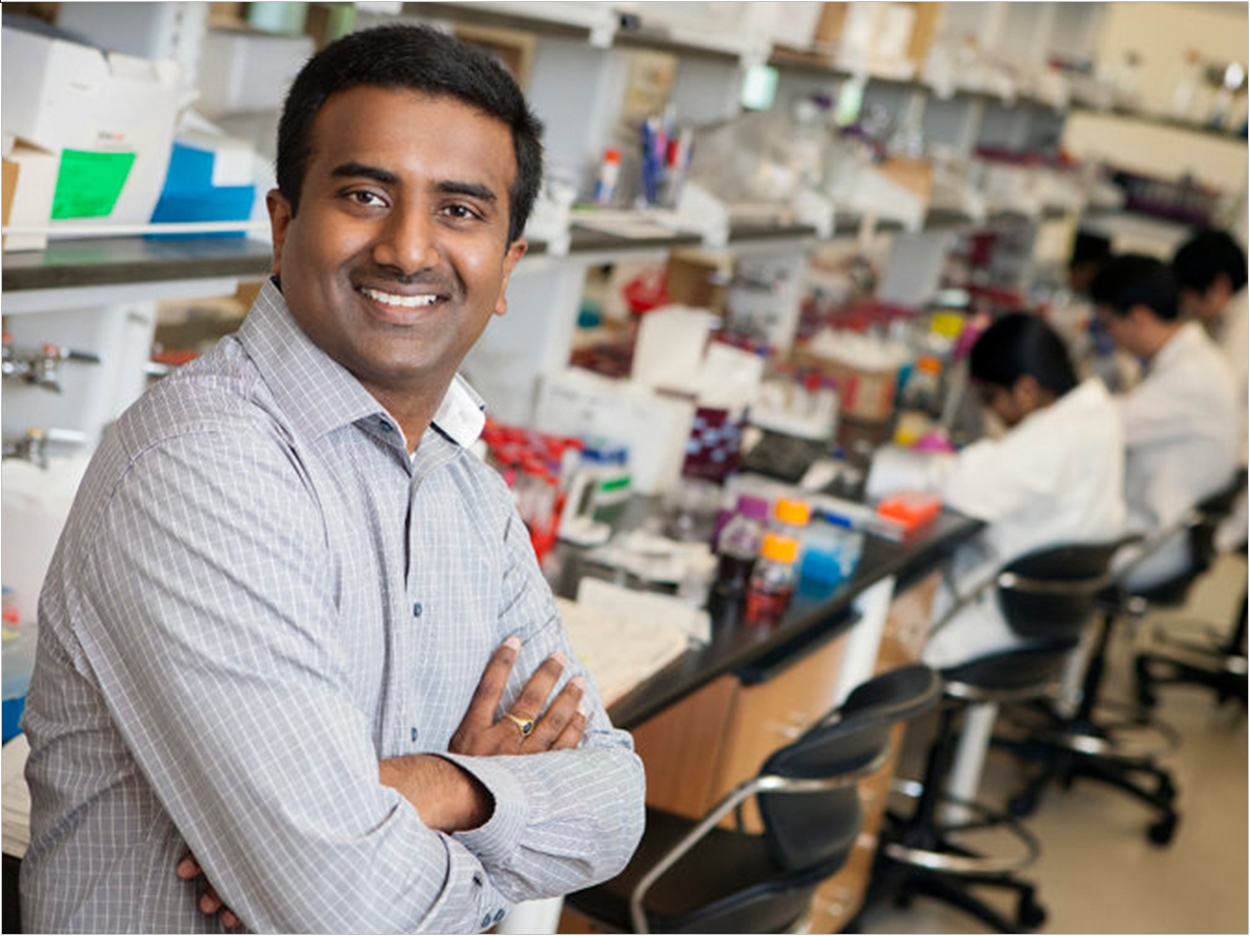 Researchers from the Washington University School of Medicine in St. Louis and the School of Engineering & Applied Science are developing “smart tooth” technology that could be used to detect the early signs of certain diseases such as periodontitis and diabetes in high-risk patients by analyzing saliva or gingival crevicular fluid.

“Salivary-based biosensors have generated a lot of interest because of their potential for wide applications in medicine,” said Erica Lynn Scheller, DDS, PhD, assistant professor of medicine, cell biology, and physiology at the School of Medicine. “We’re initially working to develop a biological sensor that measures specific peptides active in periodontal disease, and that would be used in combination with a wireless device to retrieve that data.”

“It’s like an electronic tooth,” said Shantanu Chakrabartty, MS, PhD, professor of electrical and systems engineering in the School of Engineering & Applied Science and a partner on the project, currently funded by a four-year, $1.5 million grant from the National Institutes of Health.

The “smart tooth” is a tiny sensor and electronic chip that’s about a few millimeters cubed in volume. Designed to be inserted inside the gumline or as part of a dental appliance, it features bio-recognition elements that measure disease-specific peptides, which are natural or synthetic groups of amino acids.

As a first attempt, the researchers will work toward monitoring peptides related to bone breakdown in periodontitis. A wireless ultrasound device would then read the peptide levels and connect to the medical data cloud. However, chemistry remains one of the project’s biggest challenges.

“You only have a finite number of bio-recognition elements conjugated to the transducer if you are using an antibody that is specific to these peptides,” said Srikanth Singamaneni, MS, PhD, associate professor of mechanical engineering and materials science. “They get saturated fairy quickly. The question is, how do you refresh those sensors? That’s one of the aspects we are working to address with this project.”

The researchers say that developing a new, minimally invasive system that can detect and monitor gum disease and the effectiveness of treatment would be beneficial to the 64 million United States residents with periodontal disease and to their dentists. Also, the researchers are interested in developing other applications for the technology that, while likely years away, could go well beyond the dentist’s chair.

“We’re developing this sensing platform that can be expanded to include additional tracking for inflammatory markers, stress markers, and diabetes monitoring,” said Scheller. “Really, anything you can think of that you’d want to track in the oral cavity, we’re developing both the platform and the specific application.” 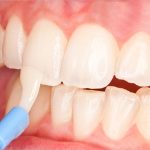 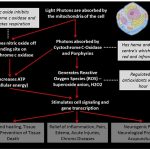 Next post Low-Level Laser Therapy: An Alternative to Opioids in Dentistry
0 Shares