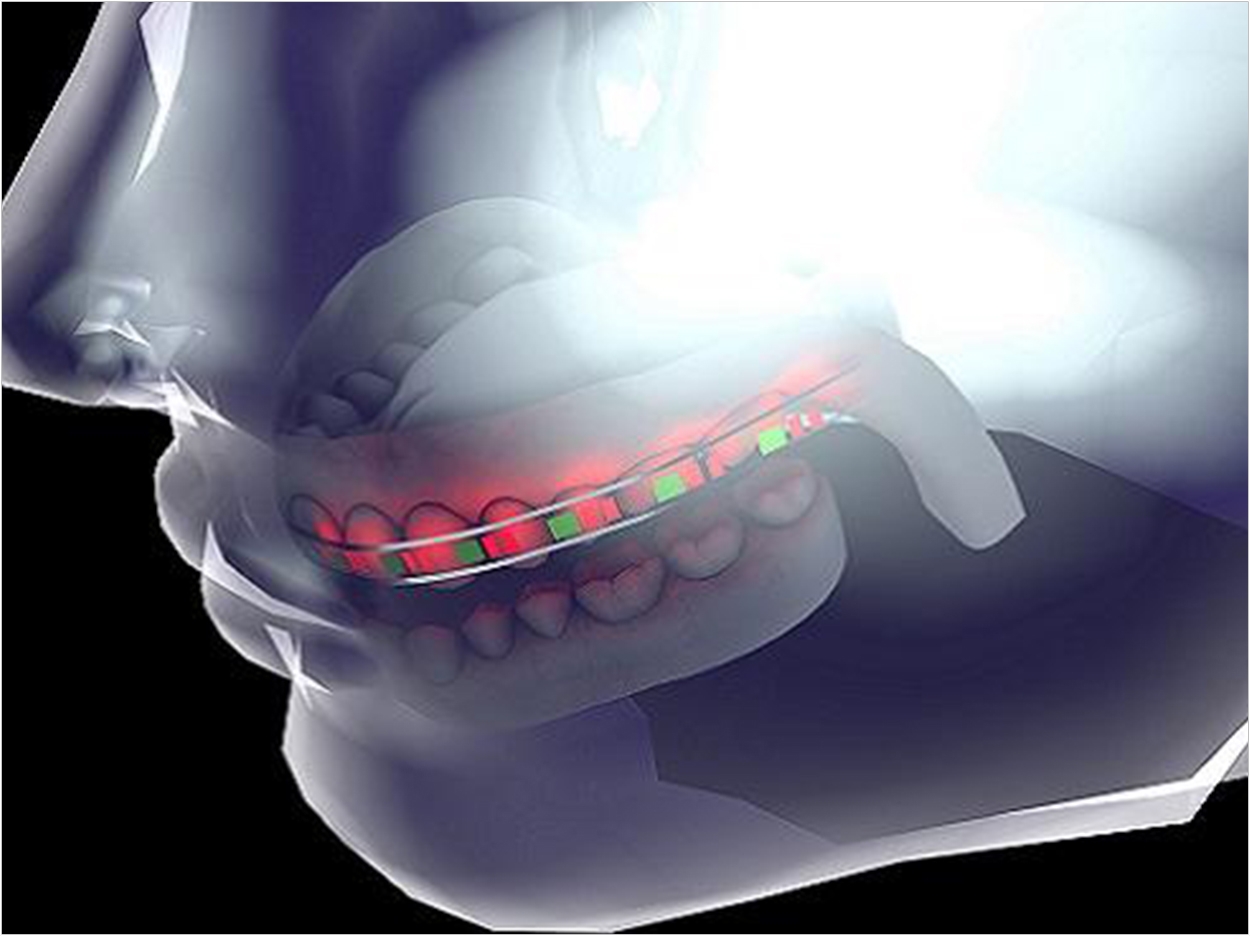 Using nontoxic batteries and lights, smart braces could reduce the time and costs of realigning and straightening teeth. The orthodontic system, developed at King Abdullah University of Science and Technology in Thuwal, Saudi Arabia, uses two near-infrared LEDs and a lithium-ion battery on every tooth in a semitransparent, 3-D printed dental brace.

The batteries power the LEDs, which turn on and off depending on how they are programmed by a dentist to provide localized light therapy according to the needs of each tooth. Phototherapy enhances bone regeneration and can reduce the time and costs involved in corrective orthodontics. The batteries can be recharged since the brace is removable.

“After the incidents with the Samsung Galaxy 7 batteries exploding, we realized that traditional batteries in their current form and encapsulation don’t serve our purpose. So we redesigned the state-of-the-art lithium-ion battery technology into a flexible battery, followed by biosafe encapsulation within the braces to make a smart dental brace,” Hussain said.

The researchers redesigned the battery by using a dry-etching technique that removes the silicon substrate normally found on its back. This process thinned the battery to 2.25 x 1.7 mm and made it flexible. The volumetric energy, which is the ratio of energy to device size, of the redesigned batteries remained high even after many cycles of continuous operation.

The batteries then were encapsulated in biocompatible soft polymeric materials to prevent leakage, making them safe to put in the mouth. Human embryonic kidney cells that were cultured on these batteries for a few days thrived and proliferated, indicating the batteries’ biocompatibility. Also, the batteries electrochemical performance increased linearly with rising temperature, up to 90°C, making them stable.

Hussain says that the system is a preliminary prototype, “which is more than a proof of concept.” The next step, he says, is to conduct clinical trials. 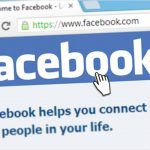 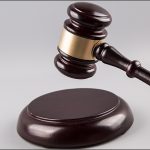