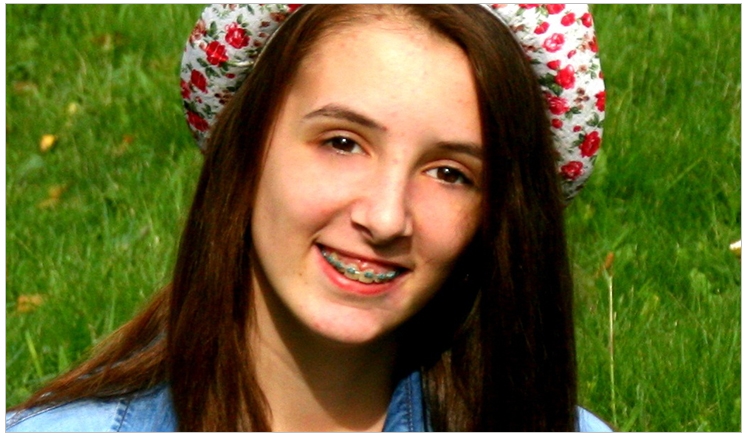 Believe it or not, many kids want braces these days. The Australian Society of Orthodontists (ASO) reports that 7 out of 10 kids react with happiness or excitement when they learn they need braces. Also, 94% of orthodontists say parents have brought their children in for a consultation because the children wanted braces. Also, 9 out of 10 orthodontists have seen children become visibly upset when told they don’t need them.

Current treatment options are much more attractive than previous orthodontic gear, making the shift in attitude no surprise, the ASO says. Still, the organization notes that braces aren’t just a cosmetic solution and that orthodontists need to determine if treatment is even the right course for the patient.

‘There’s no denying that braces can be one of the best things you can do for your child, and no one’s questioning the benefits,” said Dr. David Mastroianni, a practicing specialist orthodontist and spokesman for the ASO. “But it’s our responsibility, as specialist orthodontists, to distinguish the ‘need’ from the ‘want’ to determine the best course of action, if any is required.”

Today’s braces, Mastroianni said, are small and comfortable with colored and even glow-in-the-dark options, leading many adolescents to see their braces as another avenue for personalization. Meanwhile, kids in the United States are seeing a similar shift to a positive perspective when it comes to orthodontic treatment.

“Youngsters can take some ownership of their treatment by selecting colors for their ligatures, which hold wires to brackets, so they feel involved and that orthodontic treatment isn’t something being done ‘to’ them,” said Pam Paladin, manager of marketing and member/consumer relations with the American Association of Orthodontists (AAO). “They’re part of the team.”

Paladin agreed that today’s braces are more aesthetic than their forebears, as teeth are no longer encircled by bands. Also, wires are lighter and last longer. The average interval between appointments to change them today is 6 weeks. And, braces require smaller brackets now as well.

“Another attitude shift can be credited to expected outcomes,” said Paladin. “Patients know that at the end of their treatment, their teeth will look better. Of course, the orthodontist knows that the end result is a healthy bite. The nice side effect of a healthy bite is a beautiful smile that comes from orthodontic treatment.”

Affordability may play a role in the warmer reception, too. Downpayments may or may not be required, with in-office financing for as long as 24 months, often with no interest charged. Third-party financing may be available, though these companies may charge interest. Some insurance plans and flexible spending accounts can cover braces as well.

And, Mom and Dad always have some influence.

“It could be too that children pick up cues from their parents, who may have had orthodontic treatment and who may have commented about how much easier or better it is today than when they were kids,” said Paladin.

While the number of adults getting orthodontic treatment has increased recently, growing by 16% from 2012 to 2014, the number of children ages 17 years and under actually has decreased from about 4.7 million patients in the United States and Canada in 2012 to 3.9 million in 2014.

The AAO attributes part of this decline to a US population decrease of about 970,000 children ages 8 to 17, though Paladin also speculates that 2012’s peak could be do to parents finally seeking treatment that was postponed during the recession. She also notes that 2014’s total of 3.9 million was still slightly higher than 2010’s 3.8 million and 2008’s 3.7 million tallies.

And among these millions of families, one of the most common questions that parents ask before beginning treatment is when their children should first see an orthodontist.

“The ASO recommends parents book their children in for an initial consultation between the ages of 7 and 10,” said Mastroianni. “Early assessment allows the orthodontist to determine what type of treatment, if any, is needed and when it should commence in order to possibly reduce cost and duration of treatment down the track.”

To help families, the ASO offers a downloadable ebook, “Kids & Orthodontics: Everything You Need to Know About Orthodontic Treatment for Your Family.” The AAO also offers educational resources for patients at its website, mylifemysmile.com. 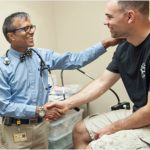 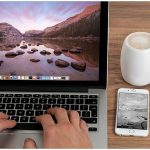