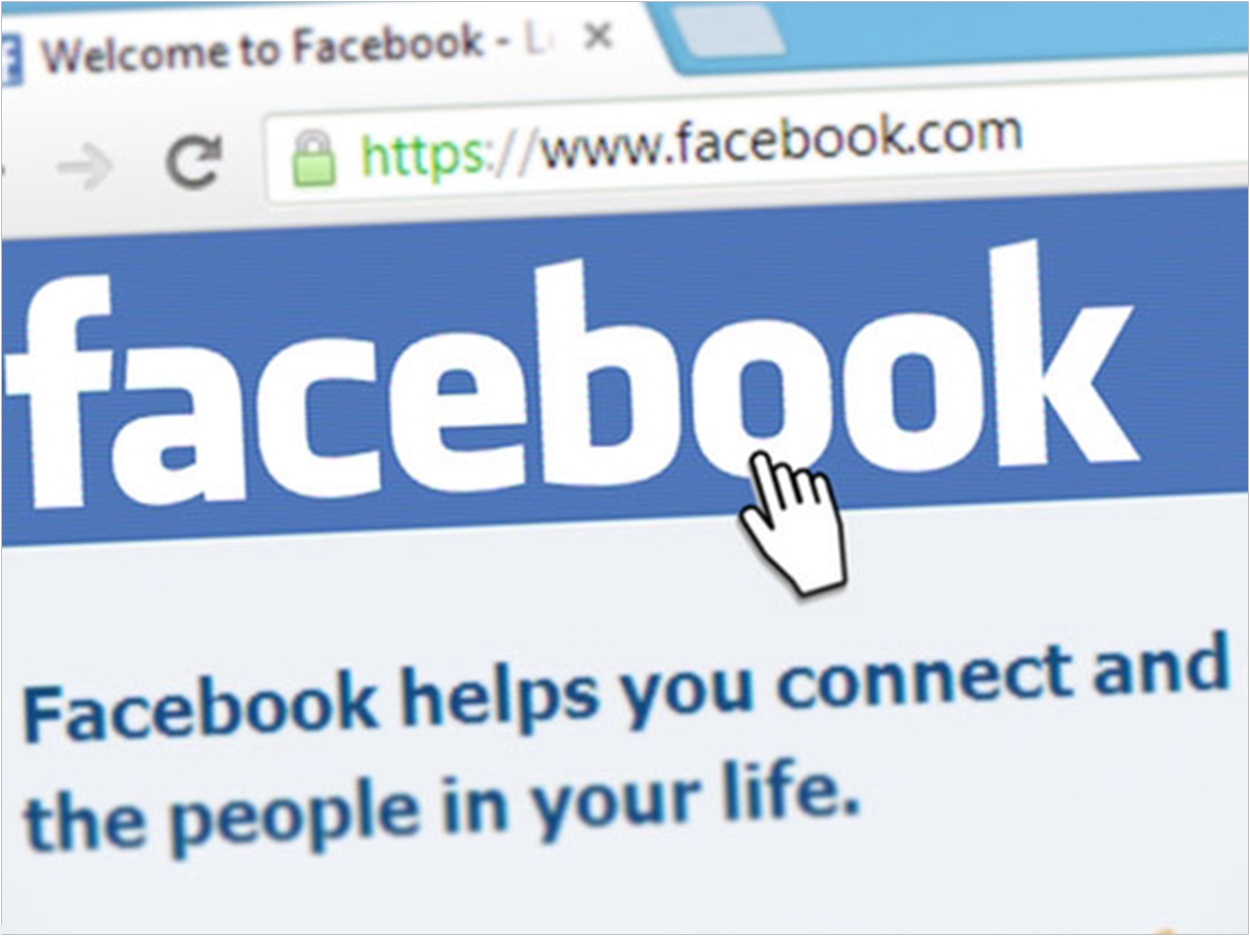 There was a time when dental practices focused their marketing on postcards and ads in the phone book. Now, everyone is online. According to “How Dental Practices Use Social Media” from Futuredontics, 89% of all dental practices use social media as part of their patient acquisition and retention strategy—a 37% jump from 2012’s 52% total.

“When it comes to social media and its widespread use, the dental industry is no different than any other. We are seeing how practices are searching for the best ways to take advantage of this technology and its popularity,” said Futuredontics cofounder Fred Joyal.

“In creating this survey and the report of its findings, we are able to not only learn dental professionals’ social media challenges and successes, but also discover how to better support their efforts. In that way, this report becomes just one more tool we can offer dentists to help their practices grow and prosper in today’s competitive market,” said Joyal.

This growth is not a surprise, as 81% of the United States population has a social media profile. Futuredontics reports that practices are actively courting these potential patients, as 72% of practice websites now have “follow” buttons linking to their social platforms. Also, 48% of practice websites allow visitors to share content with friends on their social sites.

Getting online requires effort, though. In 28% of practices, the office manager handles social media, followed by the dentist in 23% and other members of the office staff or the front desk in 13%. Nearly a quarter of practices, though, turn these duties over to a marketing manager, social media specialist, or third party service.

Facebook leads the way, with 98% of those practices on social media using the platform. That’s more than twice as many as Google+, which 45% of users employ. Pinterest and Twitter are next with 33% each, followed by YouTube at 28%. According to Futuredontics, the average Facebook user spends 50 minutes a day on the site.

Facebook offers practices multiple tools for reaching patients. For instance, 50% of respondents allow patients to request appointments from their Facebook business page. Yet only 9% have used the Facebook Live video streaming service, and only 19% use Facebook Messenger, even though it offers higher open and click-through rates than email.

All of this content is developed to engage patients and potential patients with an eventual goal of booking appointments. According to Futuredontics, successful posts use strong visual elements, often including original photography taken around the practice instead of stock photos. Video is especially effective, with 77% of respondents saying that watching a video convinced them to try a new service.

Changes in Facebook’s algorithm have made it more difficult for practices to reach their audience via organic reach effectively, and this trend is following on other platforms. As a result, 46% of practices that use social media have paid for advertising on social media, while another 9% are considering it. Also, 90% of those who advertise do so on Facebook.

What about those practices that aren’t on social media yet? Futuredontics reports that 30% of those that aren’t say it takes too much time, while 26% aren’t interested. Also, 22% plan on doing so in the future, while 22% don’t know how to get started. Meanwhile, 15% tried it but stopped, 9% don’t see the value, and 6% think social media is too intimidating.

How to Get Your Dental Practice Started on Social Media 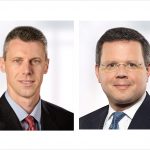 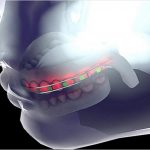