Salivary Cancer Test Gets US Patent 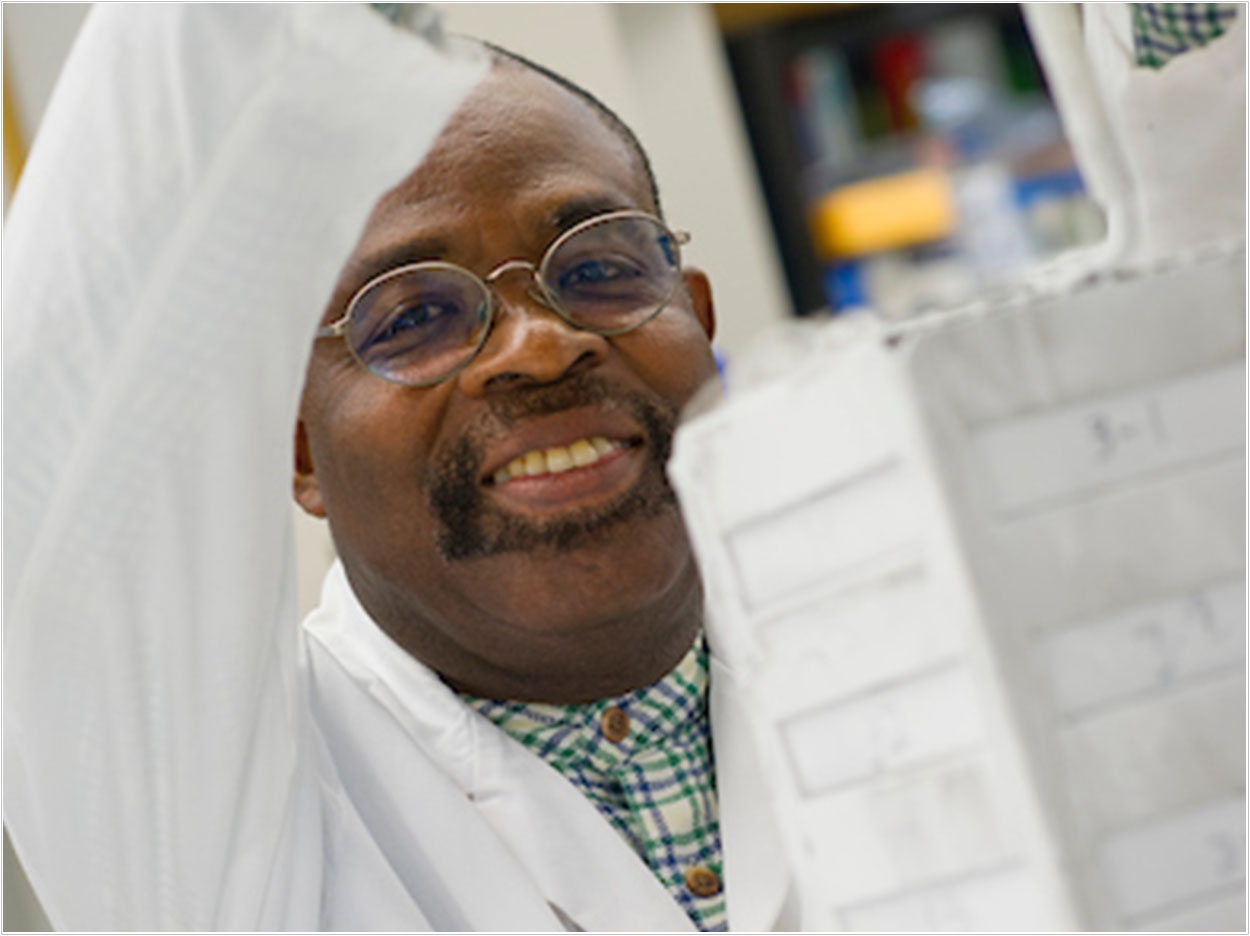 Oral biologist Vincent K. Tsiagbe, MS, PhD, of the Rutgers School of Dental Medicine has received a United States patent for a method of detecting cancer through analysis of saliva.

If successful in human clinical trials, the school said that it would provide a noninvasive method to diagnose cancer and track the success of treatment after chemotherapy or radiotherapy.

The method, which also detects cancer in blood and tissue samples, involves production of specific antibodies that pinpoint a novel cancer-associated molecule, the school said.

The process involves cloning a gene that triggers production of a cancer-associated protein in subjects, Tsiagbe said.

“The purpose of getting the patent is to show that you have a unique reagent that can be used as a potential diagnostic marker,” said Tsiagbe.

The next step will be to use the patent to develop a kit that could reliably provide accurate test results, the school said.

More than a decade ago, Tsiagbe began studying B cell lymphomas in mice, which led him to discover an endogenous retrovirus protein produced by lymphoma cells.

“Endogenous retroviruses are gene segments of ancient infectious viruses that have integrated into the host and degenerated over millions of years ago to become noninfectious,” said Tsiagbe.

“It has been proposed that the immune system harbors these fragments in order to help us in mounting defense against future infections of these viruses,” said Tsiagbe.

“Most are noninfectious, but they can be reactivated in transformed cells, which might become cancerous,” he said.

The cloned gene patented by Tsiagbe can trigger increased production of the retrovirus protein in aggressive lymphomas so they are detectable. 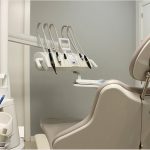 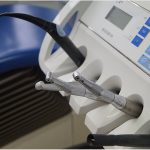