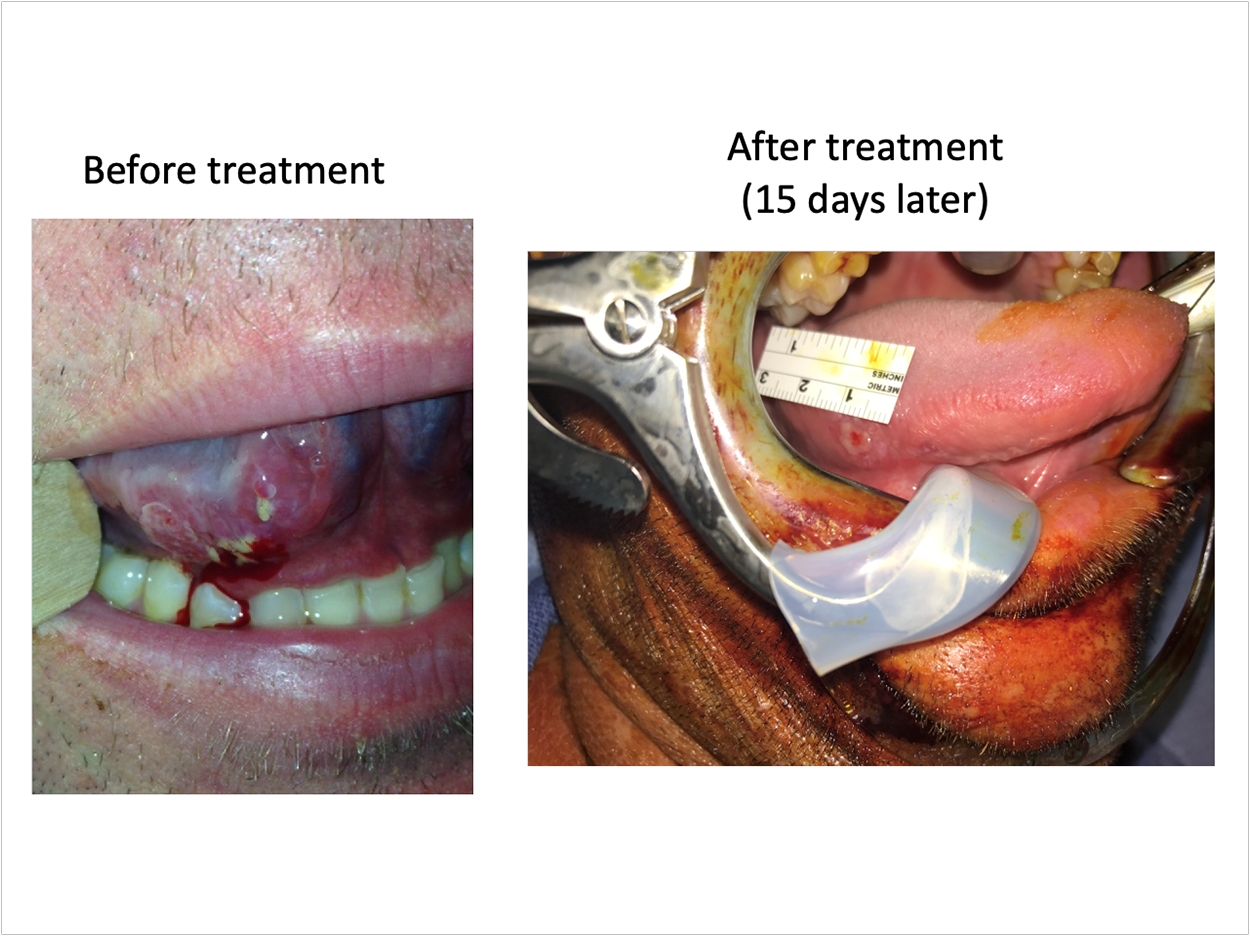 Immunotherapy given before other treatments for oral cavity cancers may elicit an immune response that shrinks tumors, which could provide long-term benefits for patients, according to researchers at the Dana-Farber/Brigham and Women’s Cancer Center and Harvard Medical School.

In a randomized phase II trial, two neoadjuvant doses of nivolumab given with or without ipilimumab led to complete or partial tumor shrinkage in most cases and did not delay any patients from continuing on to standard treatment. These responses could translate to improved outcomes for patients with an especially difficult and painful type of cancer, the researchers said.

“With roughly three weeks of treatment, we were able to trigger significant tumor regression. In a couple cases, there were complete pathological responses, and in other cases, there was very little tumor left,” said lead author Jonathan D. Schoenfeld, MD, MPH, senior physician at the Dana-Farber/Brigham and Women’s Cancer Center and associate professor of radiation oncology at Harvard Medical School.

“Both the single drug and the two-drug combination led to visible tumor shrinkage, and, albeit with relatively early follow-up, the majority of these patients have no evidence of disease recurrence,” said Schoenfeld. “Our hope is that even a couple doses of immunotherapy can stimulate an immune response that continues to prevent the cancer from coming back after patients have surgery and other therapy.

The trial enrolled 30 adults newly diagnosed with tumors in their tongue, gums, or other part of the mouth. All tumors were stage T2 or higher, and more than half of the cancers had spread to the lymph nodes. After two doses of the PD-1 blocker nivolumab either alone or in combination with a single dose of the CTLA-4 blocker ipilimumab over the course of three weeks, no patients were delayed from surgery, the first component of standard treatment for the disease.

Most patients (52%) experienced clinical reduction of their primary tumor after immunotherapy, and four patients (one in the single-drug group, three in the combination group) had more than 90% pathologic response.

While these results are promising, Schoenfeld noted that direct comparisons with the current standard of care are needed to determine whether the single-agent or combination therapy can lead to durable responses and improve patient survival. The researchers also want to understand why immunotherapy worked better with some patients than others and identify additional immune targets that could further enhance the treatment.

Also, 21 of the patients experienced side effects possibly related to treatment, with grade 3 or 4 toxicities for five patients (33%) in the combination group and two patients (14%) in the single-drug group. Schoenfeld said his team was encouraged by these results. By comparison, more than half of patients experienced serious adverse events with the same combination in trials for high-risk resectable melanoma.

While immunotherapy drugs generally are used after other treatments have failed and a patient’s cancer has spread, this study adds to a growing body of research on immunotherapy given prior to surgery for patients with newly diagnosed, curable disease, the researchers said.

“The preoperative setting is interesting because patients’ immune systems haven’t been affected by prior treatment. The tumor is actually in place to serve as a focal point for an immune response, so it may be easier for the body’s immune system to recognize and target the tumor,” said Schoenfeld.

“Oral cavity cancer is a notoriously difficult cancer with high rates of disease recurrence and death, and the side effects from standard treatment tend to be particularly challenging because the treated area is essential for speaking, swallowing, and breathing,” said Schoenfeld. “We’re excited about moving immunotherapy earlier to treat more of these curative patients and, in the future, possibly reduce how aggressive their other treatments need to be.”

The study, “Neoadjuvant Nivolumab +/– Ipilimumab in Patients with Oral Cavity Cancer,” was presented on February 27 during the 2020 Multidisciplinary Head and Neck Cancers Symposium in Scottsdale, Arizona. 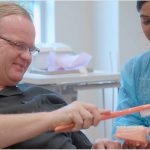 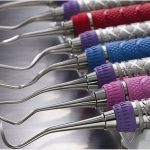