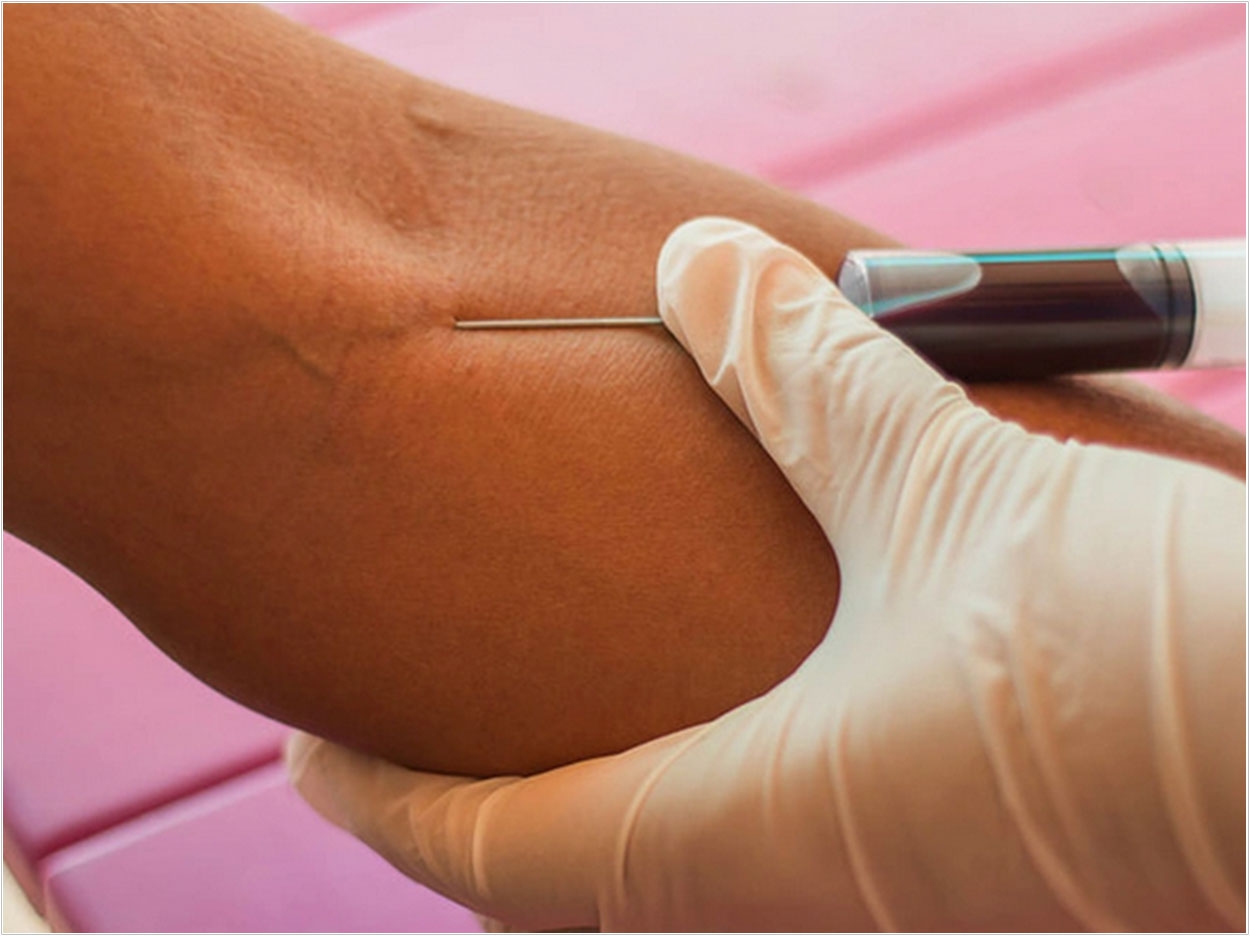 In a study involving thousands of participants, a new blood test detected more than 50 types of cancer including head and neck cancer as well as their location within the body with a high degree of accuracy, according to an international team of researchers led by the Dana-Farber Cancer Institute and the Mayo Clinic.

Developed by Grail Inc of Menlo Park, California, the test uses next-generation sequencing to analyze the arrangement of chemical units called methyl groups on the DNA of cancer cells. Adhering to specific sections of DNA, methyl groups help control whether genes are active or inactive.

The placement of methyl groups in cancer cells, or methylation pattern, is often markedly different from that of normal cells to the extent that abnormal methylation patterns are even more characteristic of cancer cells than genetic mutations are. When tumor cells die, their DNA, with methyl groups firmly attached, empties into the blood, where it can be analyzed by the new test.

“Our previous work indicated that methylation-based tests outperform traditional DNA-sequencing approaches to detecting multiple forms of cancer in blood samples,” said Dana-Farber’s Geoffrey Oxnard, MD, co-lead author of the study. “The results of this study suggest that such assays could be a feasible way of screening people for a wide variety of cancers.”

In the study, investigators used the test to analyze cell-free DNA (DNA from normal and cancerous cells that had entered the bloodstream upon the cells’ death) in 6,689 blood samples, including 2,482 from people diagnosed with cancer and 4,207 from people without cancer.

The overall specificity of the test was 99.3%, meaning that only 0.7% of the results incorrectly indicated that cancer was present. The sensitivity of the assay for 12 cancers that account for nearly two-thirds of cancer deaths in the United States was 67.3%, meaning the test could find the cancer two-thirds of the time, but a third of the time, the test returned a negative result.

“Our results show that this approach to testing cell-free DNA in blood can detect a broad range of cancer types at virtually any stage of the disease, with specificity and sensitivity approaching the level needed for population-level screening,” said Oxnard. “The test can be an important part of clinical trials for early cancer detection.”

The study was funded by Grail Inc. As part of further validation research, Dana-Farber has joined a multi-center clinical trial of the test. The Pathfinder study intends to enroll about 6,200 participants across the United States. Participants in the study will have the results of the test communicated to them.

Dana-Farber researchers are aiming to enroll hundreds of individuals, mainly cancer survivors and other people who are at elevated cancer risk. Enrollment is limited to individuals who receive care through the Partners HealthCare system.

The study, “Sensitive and Specific Multi-Cancer Detection and Localization Using Methylation Signatures in Cell-Free DNA,” was published by Annals of Oncology.

Vaccines for Boys and Girls Can Eliminate Cancer-Causing HPV 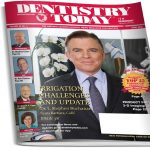 Next post Coronavirus! Putting the Outbreak in a Different Perspective
0 Shares