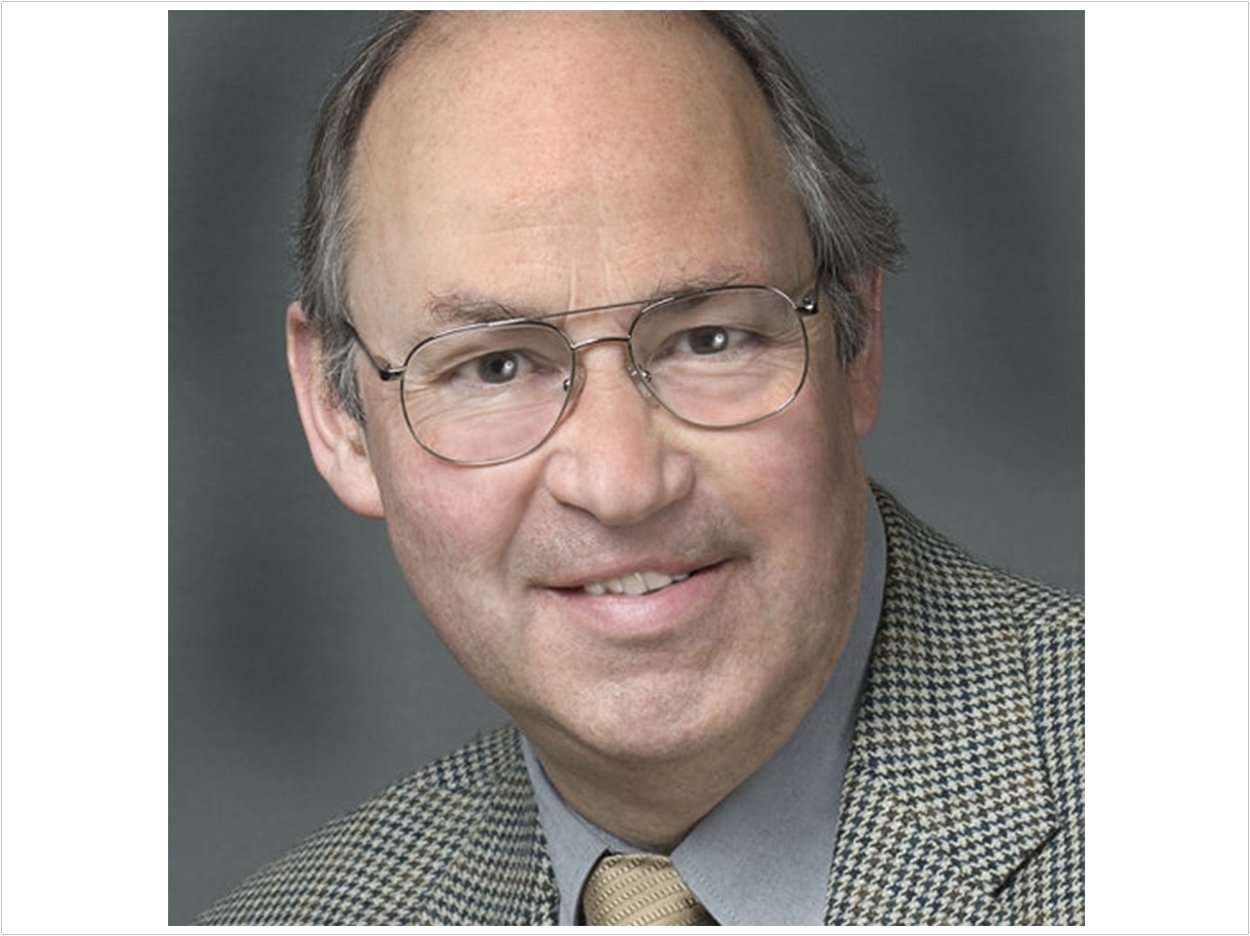 The American Association for the Advancement of Science (AAAS) has named Michael W. Russell, PhD, one of its new Fellows for 2020. He is professor emeritus in the Department of Microbiology and Immunology in the Jacobs School of Medicine and Biomedical Sciences at the University at Buffalo (UB) and the Department of Oral Biology in the UB School of Dental Medicine.

Russell, whose specialty is mucosal immunology and vaccine development, was recognized for his novel approaches to mucosal immunization and the induction and function of secretory and serum IgA antibodies, the AAAS said.

“I was very pleased to receive this honor and especially gratified by the citation for distinguished contributions to the field of mucosal immunology, which is the major discipline governing my research career for over 50 years,” Russell said.

Thomas Van Dyke, DDS, PhD, of the Forsyth Institute in Boston and UB School of Dental Medicine alumnus, nominated Russell for the Fellowship. Russell has been a member of the AAAS for 15 years.

AAAS Fellows must be nominated by three previously elected Fellows, the steering group of one of AAAS’s 24 sections, or the organization’s CEO. Nominations go through a two-step review process. The relevant steering group reviews nominations in its section, and the AAAS Council votes on the final list.

This year’s 443 new Fellows were recognized due to their scientifically or socially distinguished efforts to advance science or its applications, according to the AAAS. They will be recognized in February at the 2020 AAAS Annual Meeting in Seattle. Fellows are expected to maintain the highest standards of professional ethics and scientific integrity.

Also, Russell held several positions at the University of Alabama at Birmingham and served as a visiting associate professor at the Royal Dental College in Aarhus, Denmark. He began his career at UB in 2000 and retired in 2016. His research was funded by grants from the National Institutes of Health from 1984 to 2013.

Russell has published 143 peer-reviewed research papers and reviews in scientific journals in addition to 90 book chapters and conference reports. He was an editor for the fourth edition of Mucosal Immunology. And, he and his colleagues have been awarded five patents. 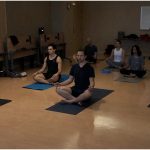