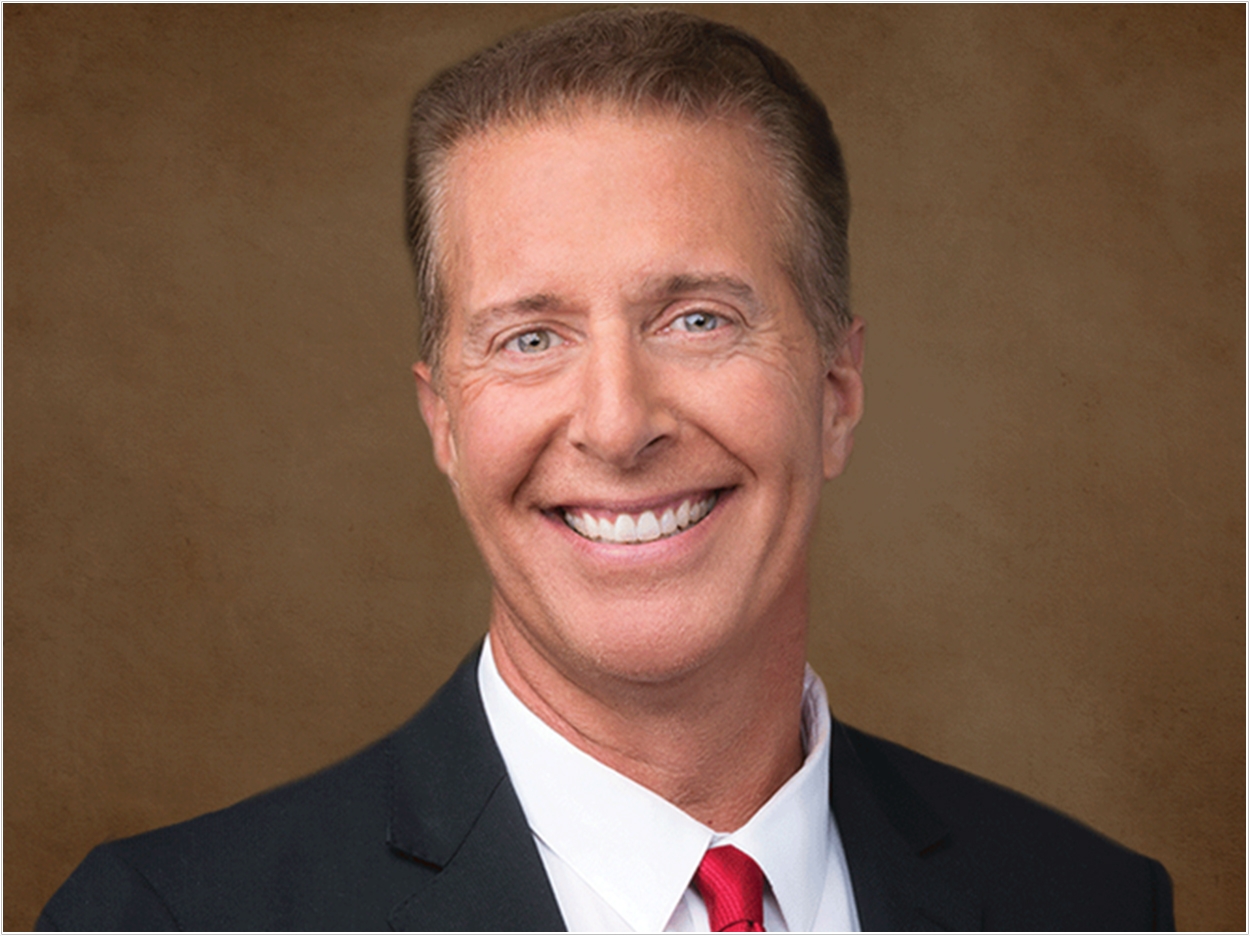 The California Dental Association (CDA) has named periodontist Richard Nagy, DDS, its president for 2020. With a term that began on January 1, Nagy succeeds immediate past president R. Del Brunner, DDS.

“It’s an honor to serve as president of an organization committed to the profession of dentistry and improving the oral health of all Californians,” said Nagy. “Oral health is essential to overall health, and CDA will continue our work to ensure the state’s Medi-Cal Dental Program is accessible to millions of low-income Californians.”

As president, Nagy’s goals include enhancing CDA’s membership value, supporting policymaking decisions, and implementing its strategic plan to meet the needs of members and shape the future of dentistry and patient care.

As the leading oral health advocate in California, we have opportunities to explore how we can improve the delivery of care and the oral health of our most vulnerable populations such as the elderly and disabled,” said Nagy.

Nagy graduated from the Ohio State University College of Dentistry in 1986 and earned his certification in periodontology four years later from the Wadsworth Veterans Affairs Medical Center in Los Angeles.

For more than 30 years, Nagy has practiced in communities across Southern California, including Vista, West Covina, and Santa Barbara, where he owns a private practice. He also has been a member of the faculty at the UCLA School of Dentistry and West Los Angeles Veterans Affairs Medical Center. 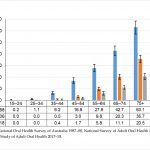 Previous post A Third of Australian Adults Have Tooth Decay 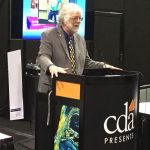