A Third of Australian Adults Have Tooth Decay 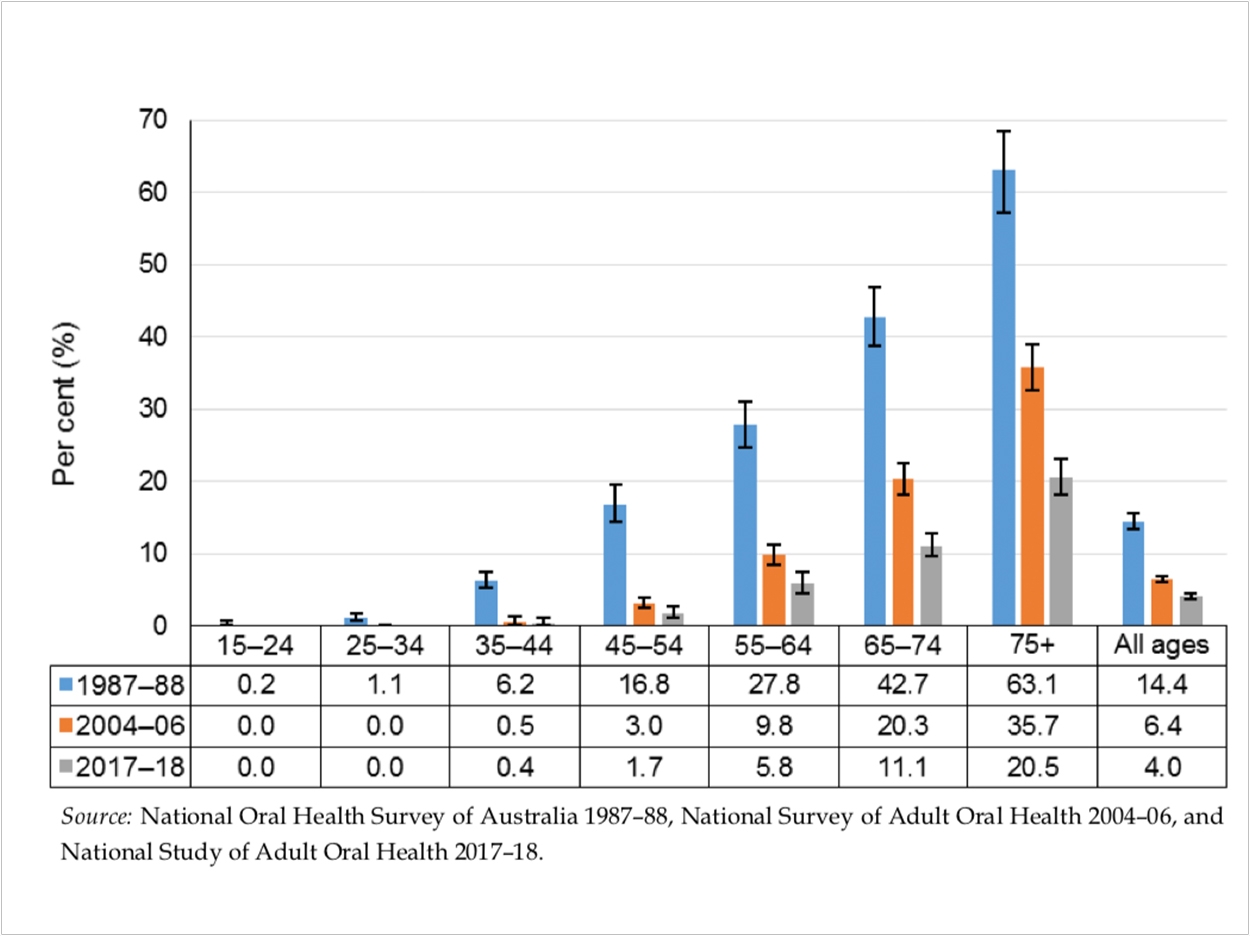 A third of Australian adults age 15 and older has untreated tooth decay, according to a national oral health study led by the Australian Research Centre for Population Oral Health (ARCPOH) at the University of Adelaide.

The National Study of Adult Oral Health 2017-2018 is the third population-based study of its kind in Australia, involving data from more than 15,000 adults age 15 and older in each state and territory.

The study is a collaborative project between the Australian Research Centre for Population Oral Health, based at the University of Adelaide Dental School, and the Department of Health and State and Territory Health Departments and Dental Services.

“Self-rated oral health has worsened and reported levels of toothache are increasing. Almost one quarter of adults rated their oral health as fair or poor, and one in five adults experienced toothache,” said David Brennan, director of ARCPOH, adding that it has been more than 10 years since a study like this has been launched in Australia.

“The study is giving us important and timely insights into the trends occurring in adult oral health and dental health behaviors of Australian adults,” Brennan said.

“We found that while tooth loss is declining, tooth decay continues to affect a significant proportion of adults. Almost a third of adults had untreated tooth decay. On average, Australian adults had 1.4 tooth surfaces with decay,” said Brennan.

“Dental caries is common and has increased in prevalence over time. Furthermore, the prevalence of periodontal disease (gum disease) has increased since the last study, with just over 30% of dentate adults experiencing moderate or severe periodontitis,” he said.

“Self-rated oral health has worsened, and reported levels of toothache are increasing. Almost one quarter of adults rated their oral health as fair or poor, and one in five adults experienced toothache,” said Brennan.

The use of services is declining, Brennan added, and adults are avoiding or delaying care due to cost, a trend that is increasing over time.

“Overall, nearly four in 10 adults reported that they avoided or delayed visiting a dentist due to cost,” Brennan said.

Advocates Aim to Fill the Gap in Australia’s Oral Healthcare 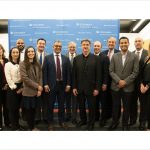 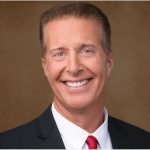