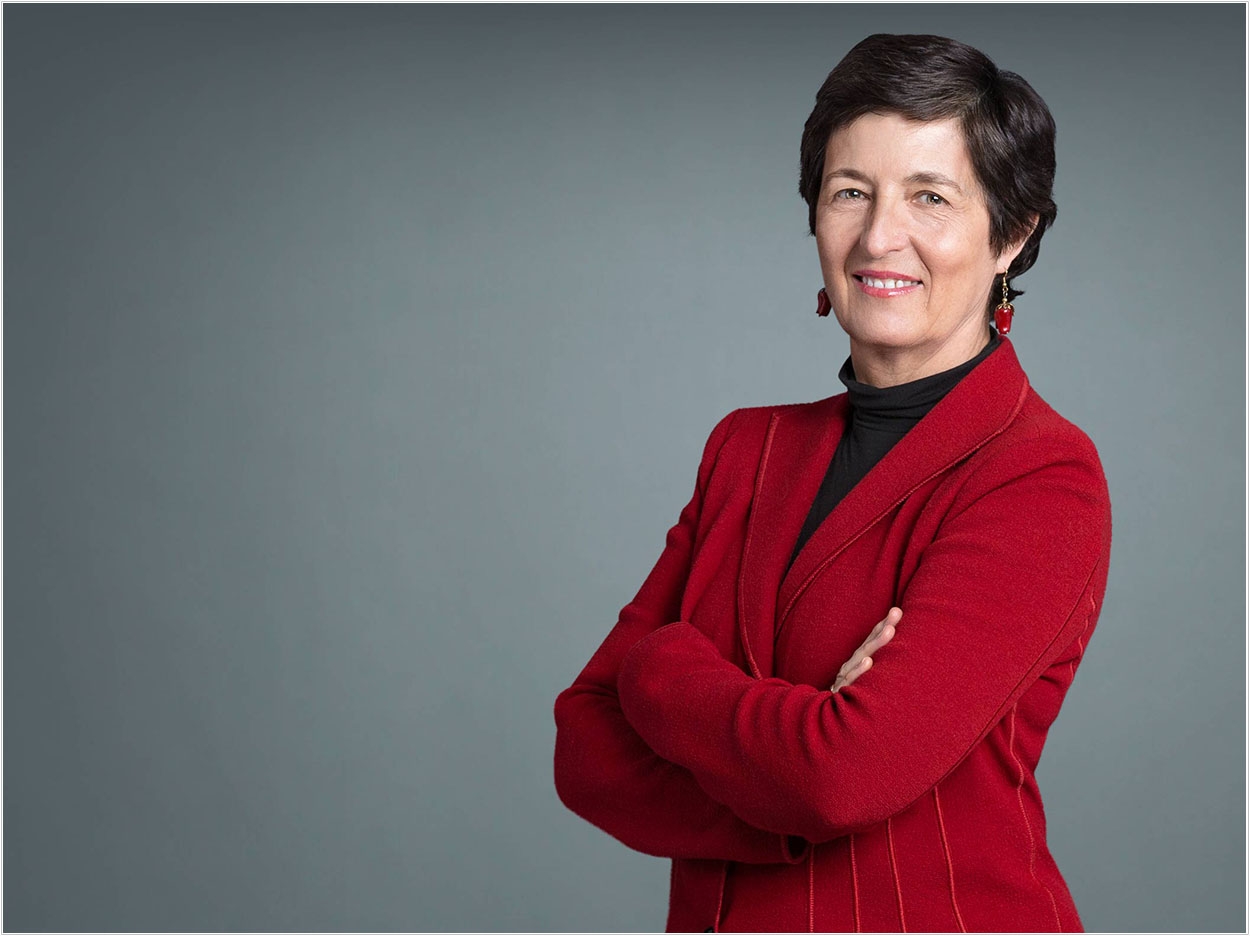 Nicola Partridge, PhD, a professor of basic science and craniofacial biology at the New York University (NYU) College of Dentistry, has been named a Fellow of the American Association for the Advancement of Science (AAAS).

To be considered as Fellows, AAAS members must be nominated by three previously elected Fellows, the steering group of one of AAAS’s 24 sections, or the organization’s CEO. Nominations go through a two-step review process, with the relevant steering group reviewing nominations in their section and the AAAS Council voting on the final list.

This year’s Fellows were recognized due to their scientifically or socially distinguished efforts to advance science or its applications, according to the AAAS. They will be recognized in February at the 2020 AAAS Annual Meeting in Seattle.

As part of the Section on Biological Sciences, Partridge was elected for her expertise in molecular endocrinology and bone and mineral research. She studies the role of parathyroid hormone action in bone and mineralized tissue, including the regulation of gene expression by the osteoblast. This work may inform new treatments for osteoporosis, NYU says 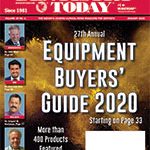 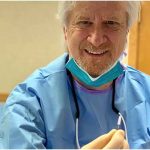