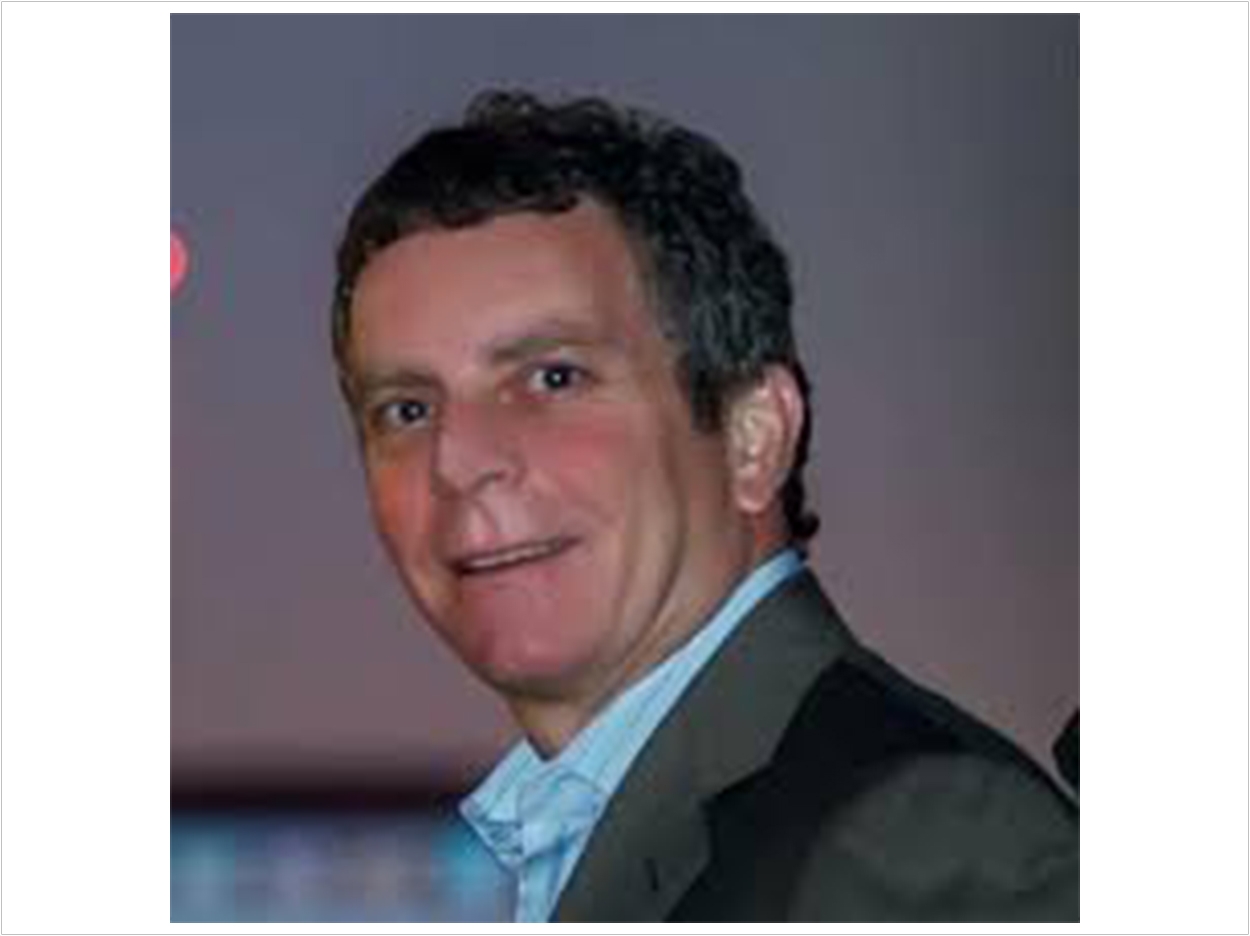 Stefan Zweig, DDS, has been elected vice president of the American Association of Endodontists. A clinical associate professor at the University of Southern California (USC) Herman Ostrow School of Dentistry, he will take office as vice president in April 2020 and automatically become president in 2022. As vice president, Zweig hopes to improve endodontics as a specialty and as a profession.

“Our profession, the way we actually practice endodontics, is changing a lot,” said Zweig, who has served on multiple professional committees and has worked to spearhead change in the specialty of endodontics. “We have to make sure throughout all those changes that the quality of the work that we do gets better.”

“When you’re involved in organized dentistry, you’re on the inside of that process, and you understand not only the changes that need to be made, but also the limitations that we have in order to affect change,” he said, emphasizing the importance of making changes within one’s profession.

“It’s very humbling to be able to say that I am coming from USC and serving in this capacity because it hasn’t been done often,” said Zweig, who is only the third USC graduate to hold the position of vice president and eventually president.

AAE Welcomes New Leadership to Its Board 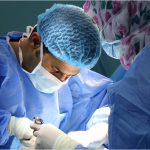 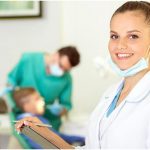