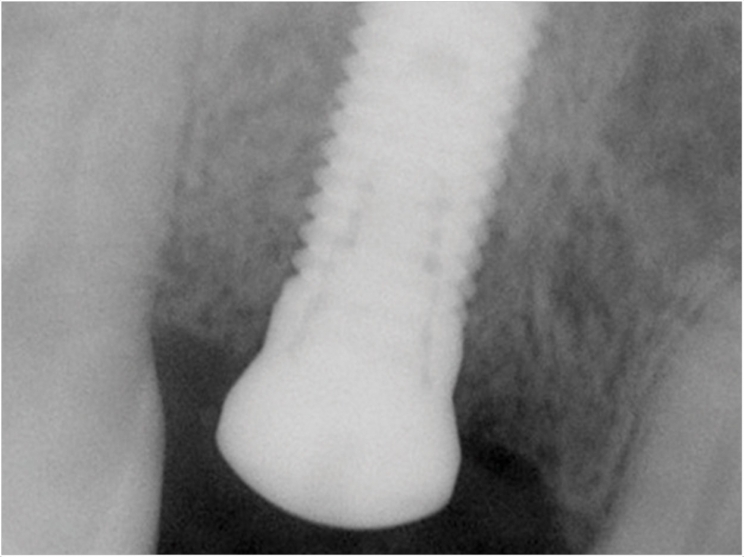 A retrospective study published in the Journal of Clinical Periodontology assessed the risk factors associated with early and late implant loss in patient-based and implant-based analysis.

Dental Implant Failures May Be Caused by Bisphosphonates 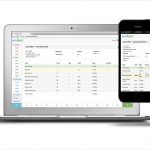 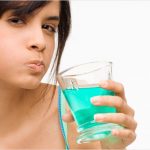