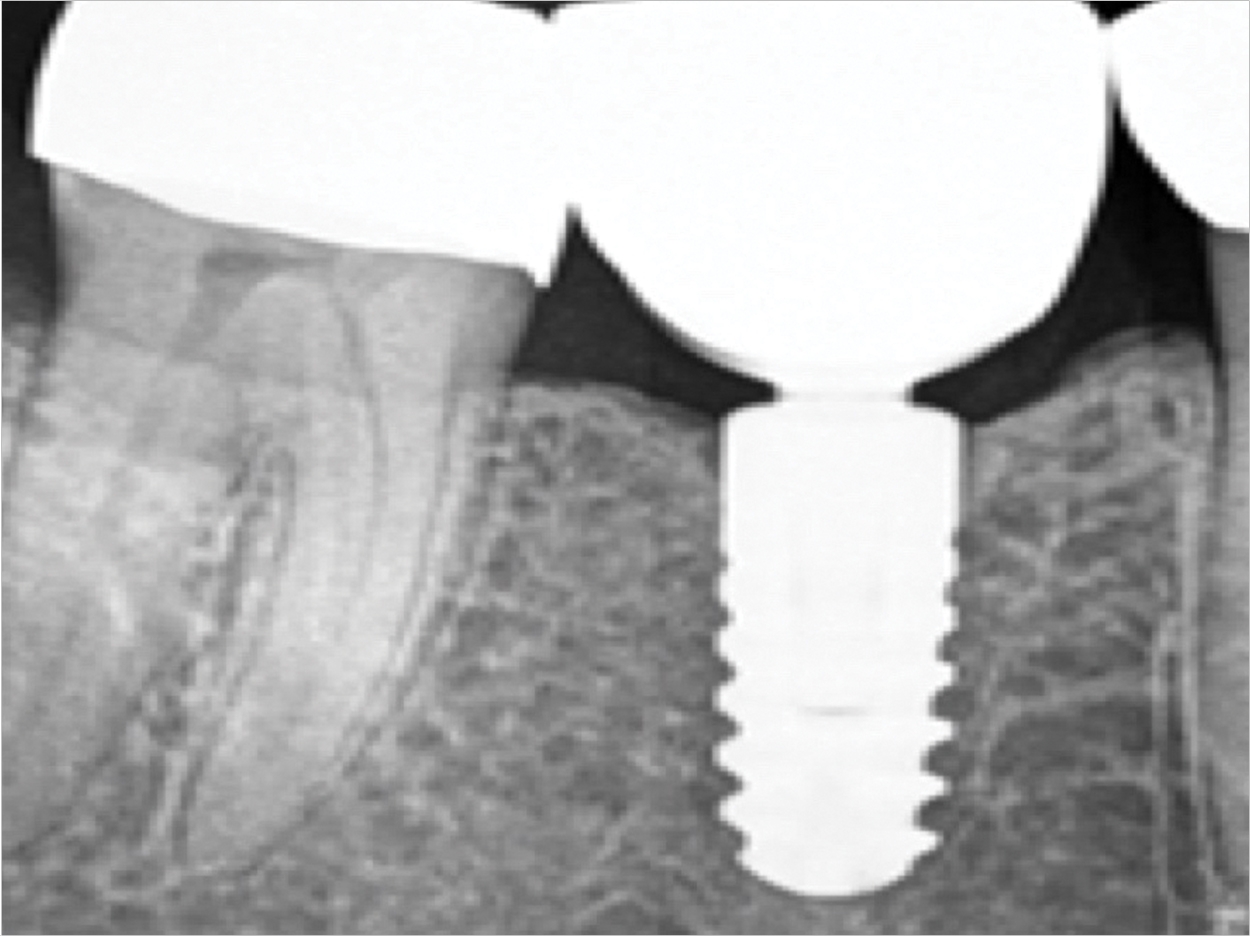 Smoking can make implant and bone integration difficult in the upper jaw, though few studies have examined how smoking affects the lower jaw. Now, the First Affiliated Hospital of Xi’an Jiaotong University in Xi’an, China, is studying how well bones heal and how well implanted tissue is accepted by heavy smokers who are missing teeth in the back of their lower jaw.

The researchers inserted dental implants for smokers and nonsmokers alike and restored the dental implants 3 months later. Next, they followed both groups for a year to find out if heavy smoking had any ill effects on the implants, with an eye on discovering if the implants would integrate with the bone and stay integrated once the implant was functioning.

Three months after surgery, the heavy smokers’ implants had caught up, and all patients had secure connections between bone and implant. Although all implants were considered successful, several months later the heavy smokers experienced more problems, including greater bone loss around the implants and larger soft-tissue pockets. However, smoking seemed to have little effect on plaque buildup and bleeding near the implants.

The researchers concluded that heavy smoking did not affect the overall success of the implant surgery, but that it did cause the bone around the implants to heal more slowly. Surgeons may need to change their standard implant schedule for patients who smoke heavily, and smokers may need to be aware that their habit could lead to other complications even after the implants are securely in place.

The study, “Effect of Heavy Smoking on Dental Implants Placed in Male Patients Posterior Mandibles: A Prospective Clinical Study,” was published by the Journal of Oral Implantology. 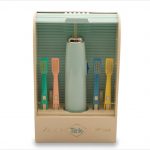 Previous post Online Museum Chronicles the History of the Toothbrush 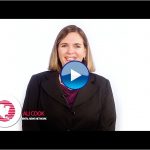