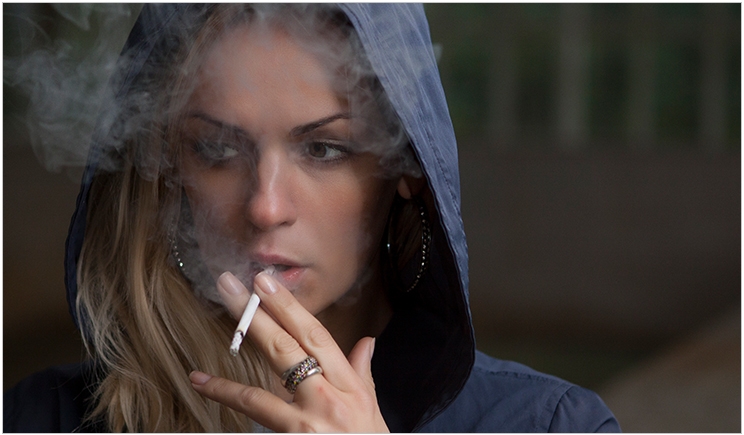 Smoking doesn’t just damage respiratory and cardiovascular health. It also impacts the oral cavity, leading to bad breath, tooth discoloration, and, eventually, bone loss, according to Aarhus University in Denmark. After a 10-year study comprising 301 individuals, researchers there found the progression of marginal bone loss to be more pronounced in smokers than in nonsmokers.

“Marginal bone loss is the result of marginal periodontitis, which is caused by bacterial accumulation on the teeth, or dental plaque,” said Golnoush Bahrami, DDS, PhD, of the university’s department of dentistry. “Other factors such as genetics and smoking are believed to be contributing factors to marginal periodontitis. Some general conditions such as diabetes also have been linked to the disease.”

The study began with each subject getting a full-mouth radiographic survey that measured the marginal bone level of each tooth in millimeters. The researchers also noted each subject’s age, gender, smoking habits, number of teeth, apical periodontitis, and crowns. The survey and exam were repeated after 5 and 10 years. Only individuals who didn’t report a change in smoking habits during that period were included.

“There are theories that smoking might be an indirect risk factor, meaning that people who smoke might have poorer oral hygiene than nonsmokers. However, recent studies have indicated that smoking could be a direct risk for marginal periodontitis. There are many theories on why,” Bahrami said.

“For example, smoking causes contraction of the peripheral blood vessels, which could decrease the blood flow to the marginal bone and gingiva, or that smoking could also alter the microbiological flora in the mouth,” Bahrami said. “Smoking could additionally inhibit the immune system and therefore have negative effects on marginal periodontitis. These are only a few of the theories on why smoking affects marginal periodontitis.”

Bahrami indicated that marginal periodontitis also has been linked to diabetes and heart disease, with an intraoral effect of loss of teeth. Furthermore, those who smoked more cigarettes saw more severe effects. Recent studies have indicated that smokeless tobacco products have similar effects. As for electronic cigarettes, Bahrami said, not enough research has been completed yet.

“However, the use of e-cigarettes is not advisable for periodontal patients due to the nicotine content,” Bahrami said.

Due to the role that smoking plays in bone loss and the threat it presents to oral health, dentists can encourage their patients to cut back or quit.

“Motivation and education is the only way, in my opinion. Patients should understand the risks involved and also know that smoking cessation can, in some cases, slow the progression of bone loss to the level of patients who have never smoked,” Bahrami said. “If the patient has heart disease or diabetes, then the need for smoking cessation is even more important. However, those patients are the hardest ones to change the habit, so it’s actually quite difficult.”

The research, “The Impact of Smoking on Marginal Bone Loss in a 10-year Prospective Longitudinal Study,” was published by Community Dentistry and Oral Epidemiology. 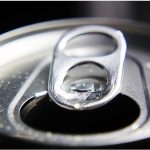 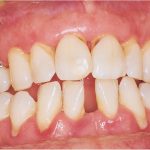 Next post Researchers Identify Genes That Cause Periodontal Disease
0 Shares