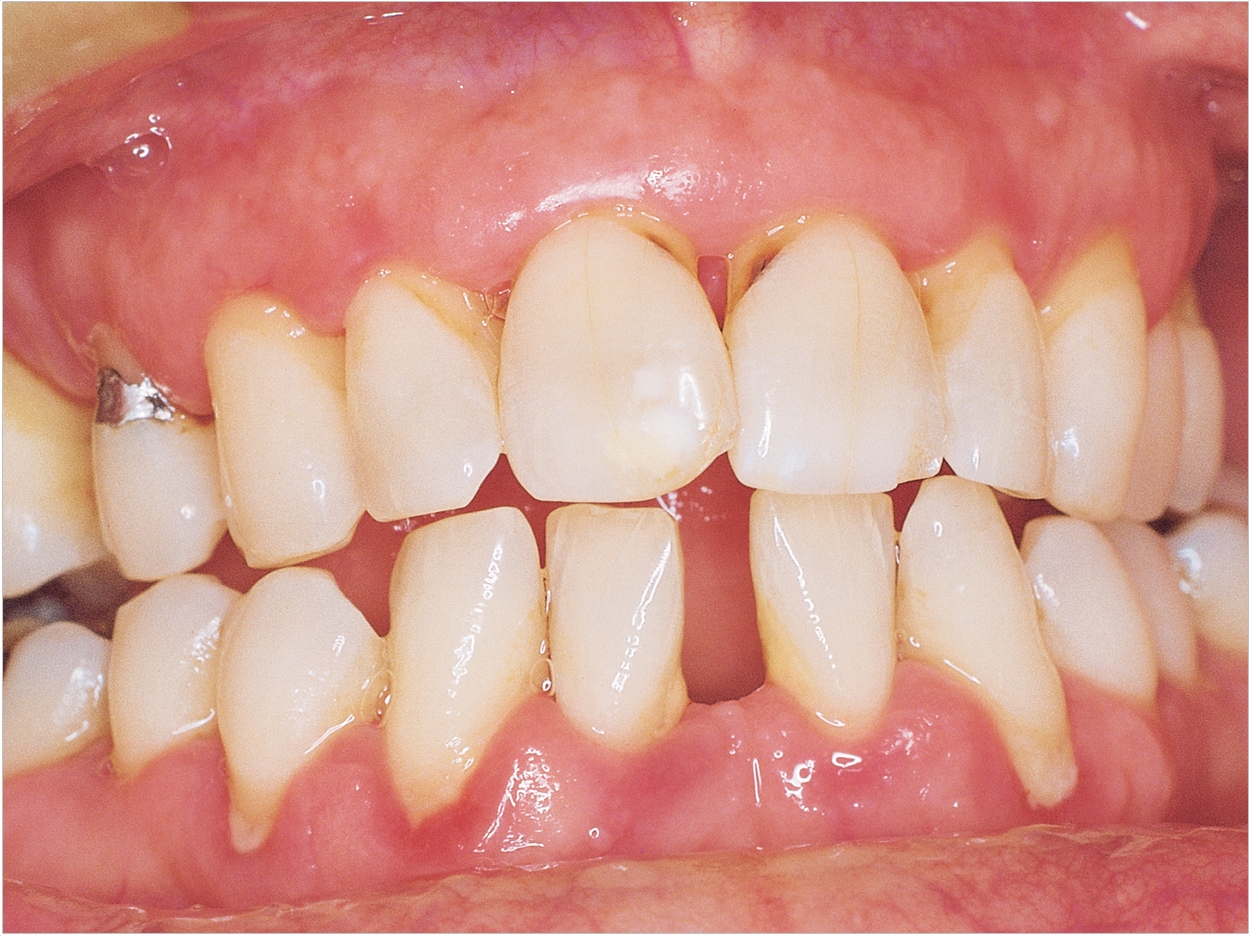 A Centers for Disease Control and Prevention report states that 47.2% of all American adults have periodontitis, the more advanced form of periodontal disease. Yet relief may be in sight for this broad swath of the population, as the Columbia University College of Dental Medicine has identified 41 master regulator genes that may cause periodontal disease.

According to the school, the study was the first of its kind to use genome-wide reverse engineering to identify the gene pathways that contribute to periodontitis. The identification of the genes represents a vital step toward developing compounds that can be used in targeted, individualized treatment of severe periodontitis before loss of teeth and supportive bone occurs, the researchers said.

In gene expression studies, investigators find those genes that are most commonly expressed in either healthy or diseased tissue. But such studies cannot identify a causal link between these genes and the disease, and they often miss genes that affect a larger number of genetic pathways, which may have a large impact on the disease process.

The Columbia University researchers reverse engineered the gene expression data to build a map of the genetic interactions that lead to periodontitis and identify individual genes that appear to have the most influence on the disease.

“Our approach narrows down the list of potentially interesting regulatory genes involved in periodontitis,” said Panos N. Papapanou, DDS, PhD, professor and chair of oral, diagnostic, and rehabilitation sciences at the college and leader of the study. “This allows us to focus on the handful of genes that represent the most important players in the process rather than the whole transcriptome.”

Papapanou partnered with investigators from the systems biology department at Columbia University Medical Center who had previously developed algorithms to identify regulatory genes that fuel cancer growth. They examined RNA from healthy and diseased gum tissues of 120 patients with periodontitis, applying one algorithm to study the interactions among the genes and another to identify genes that disrupt healthy tissue and drive the disease process.

Many of the identified genes are implicated in immune and inflammatory pathways, confirming laboratory and clinical observations of periodontal disease development. Identification of the master regulator genes will let investigators test compounds that interrupt their action, creating treatments that stop periodontal disease at its source.

“Now it’s important to do the downstream work of validating these master regulators in the lab before we can test these genes in experimental models,” said Papapanou.

The study, “Identification of Master Regulator Genes in Human Periodontitis,” was published by the Journal of Dental Research. 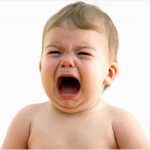 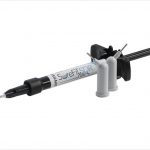