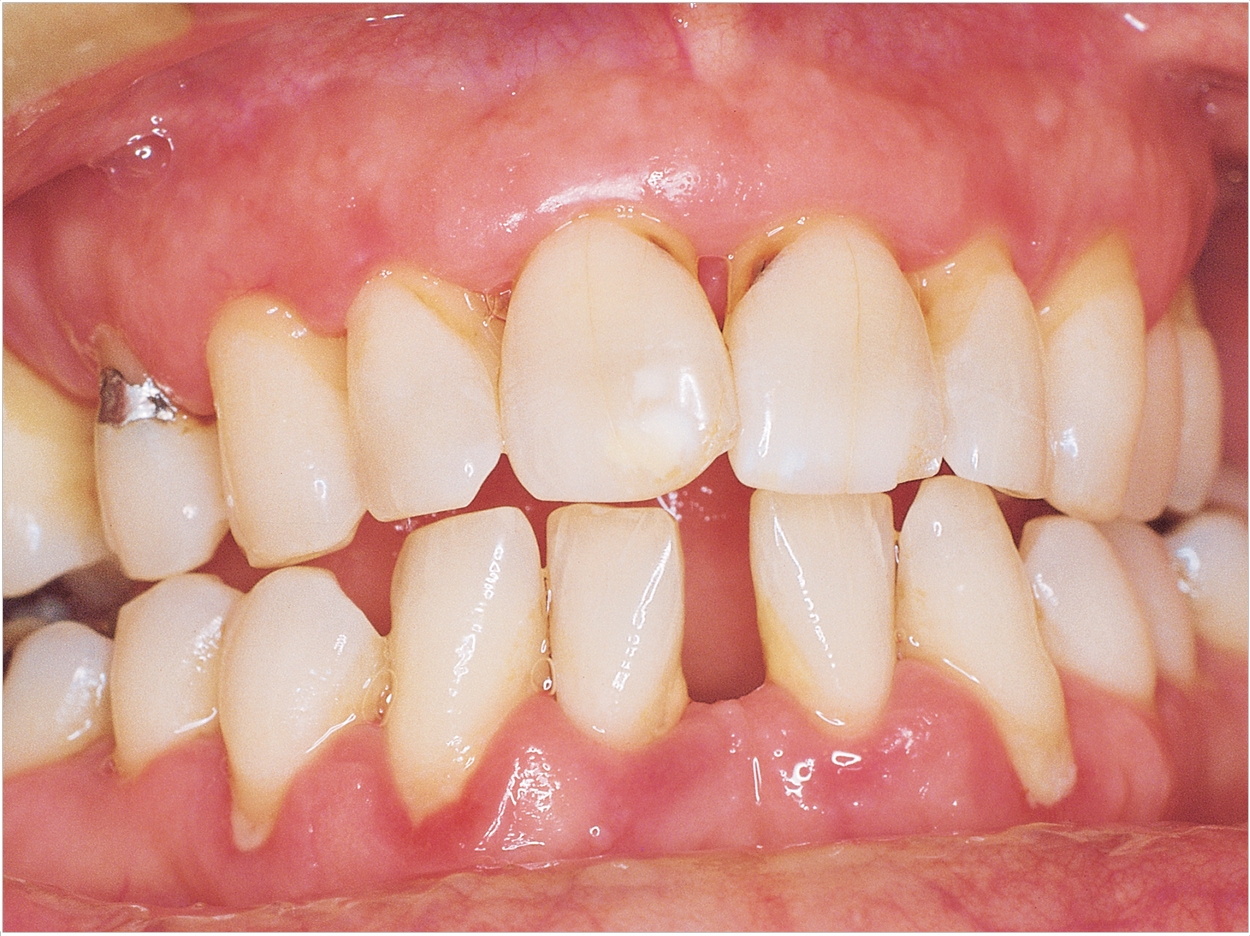 It’s common knowledge that gingivitis can progress to periodontitis—but not all periodontitis comes from gingivitis. Scientists at the Center for Child Health Research at the University of Tampere and Tampere University Hospital in Finland have charted the microbial ecology of the mouth at all stages of this progression in nearly 1,000 women in Malawi.

The investigators used high-throughput sequencing of the 16S ribosomal RNA (rRNA) gene to take the census of the oral microbiomes and found that a small number of species were associated with periodontitis, but not gingivitis, including members of the genera Prevotella, Treponema, and Selemonas.

“Our findings confirm that periodontitis cannot be considered simply an advanced stage of gingivitis, even when only considering supragingival plaque,” said Liam Shaw, a PhD student at University College London in the United Kingdom and first author of the study.

While dentists diagnose periodontitis by measuring the depth of the pockets in the gums next to the teeth, diagnosing it visually is impossible. Also, it doesn’t give any symptoms until it has developed so far that teeth become mobile, which is very late for treatment, said the researchers.

Diagnosis requires specially trained dental professionals and expensive equipment, which are seldom available in developing countries, the researchers noted. In the future, then, their work may lead to an inexpensive and rapid point-of-care test based on distinguishing the different conditions’ microbiomes.

“The research made it possible to tell which differences in bacteria were linked specifically to the deepening of dental pockets, which causes loss of teeth, rather than just to bleeding gums,” said Shaw, who added that his team isn’t the first to perform this sort of research, but their study is the largest to be done in such a setting.

“There is a great need to find new solutions to prevent these problems everywhere, but especially in this kind of setting,” Shaw said. Oral infections are common in Malawi, he said, since there is little awareness about oral health and prevention with little treatment available. Some of the researchers’ techniques also may have wide applications.

“Where diseases can have multiple severities and clinical features that are also found in nondisease, like bleeding gums in periodontitis, this kind of modeling will be increasingly important in microbiome research,” he said.

In developed nations, about half of all adults have moderate periodontal disease, with another 7% to 15% having advanced disease, according to the US Centers for Disease Control and Prevention. Periodontal disease also is seen as a risk factor for cardiovascular disease, diabetes, and other chronic health conditions. Improving oral health, then, could improve overall health, the researchers said.

The study, “Distinguishing the Signals of Gingivitis and Periodontitis in Supragingival Plaque: A Cross-Sectional Cohort Study in Malawai,” was published by Applied and Environmental Microbiology. 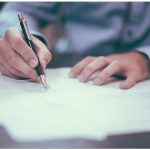 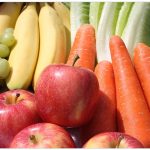