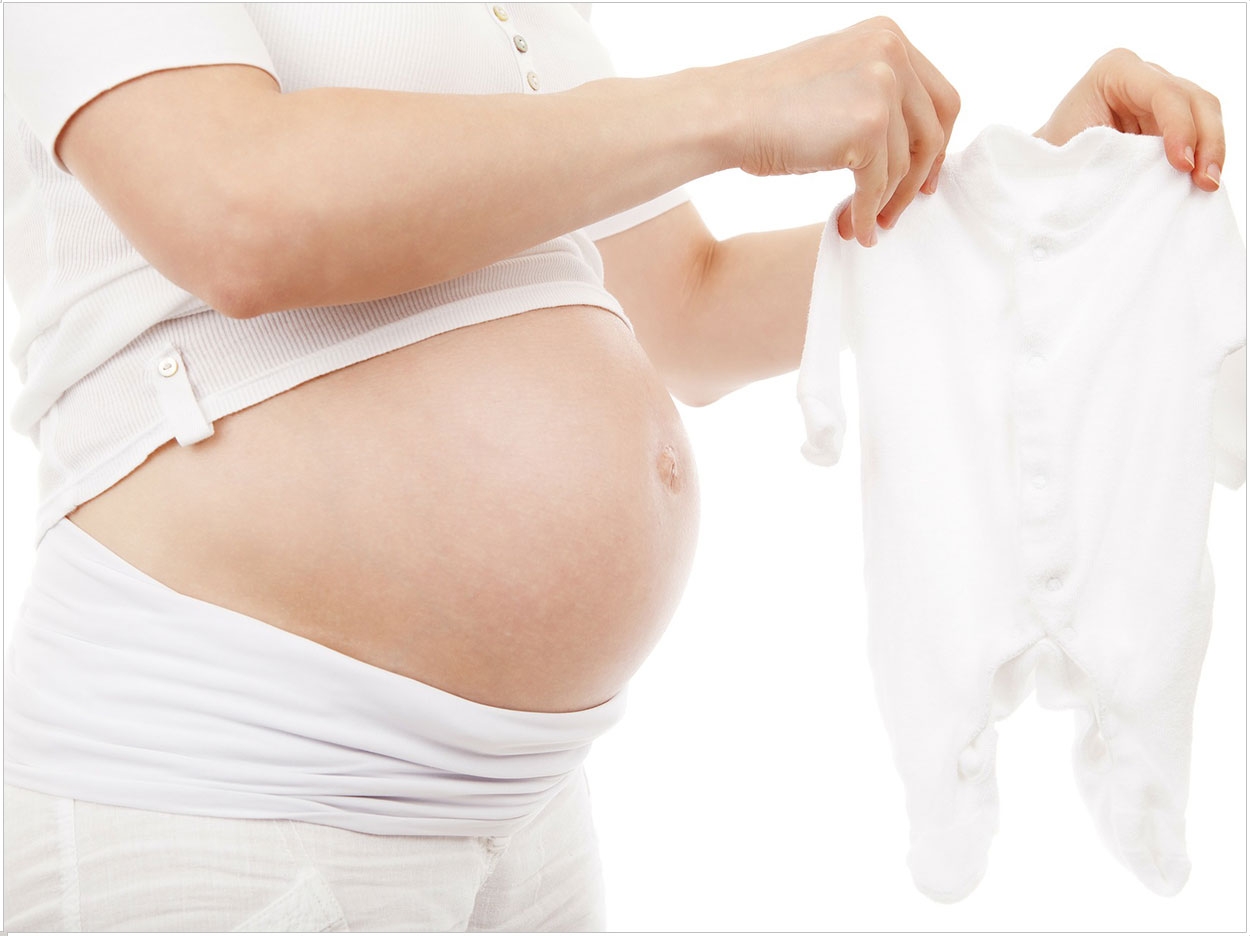 Women who are pregnant are likely to have moderate to severe gingivitis and may need regular care to maintain their oral health and avoid adverse pregnancy outcomes, according to research from the University of Alabama at Birmingham (UAB) School of Dentistry.

The study also found that gingivitis is relatively stable in the late first and second trimesters. Maternal age and study site were significant factors in gingival bleeding during the first 2 trimesters, but pregnancy stage and ethnicity were not, debunking common assumptions.

Also, younger pregnant women in the study generally had higher measured gingival inflammation, though most periodontal diseases tend to escalate in severity associated with age. This may indicate a lack of exposure to certain microbes in these women, Reddy said.

According to the ADA, untreated dental diseases can be harmful to both the mother and the baby. Maternal periodontal disease, which is a chronic infection of the gingiva and supporting tooth structures, has been associated with preterm birth, development of pre-eclampsia, and delivery of infants small for their gestational age.

Reddy cautions all dentists to be aware of these potential issues. He also says further study is needed to clarify which women are at greater risk. Pregnant women, he added, should not be considered a homogenous group.

“Further study of the demographic, social, environmental, microbial, and genetic aspects will enable us to add precision and to use a personalized approach to dentistry during pregnancy,” Reddy said.

With an initial pool of 817 subjects, the researchers identified 666 pregnant women between 8 and 24 weeks of pregnancy with at least 30 gingivitis bleeding sites. They also measured whole-mouth gingivitis scores at up to 168 nonbleeding sites.

The study was part of an ongoing trial to evaluate the effect of late-first trimester to mid-second trimester introduction of advanced daily oral hygiene on gingivitis and pregnancy outcomes. Reddy presented the results at the International Association for Dental Research meeting in Seoul, South Korea, June 22-25. 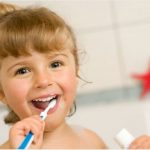