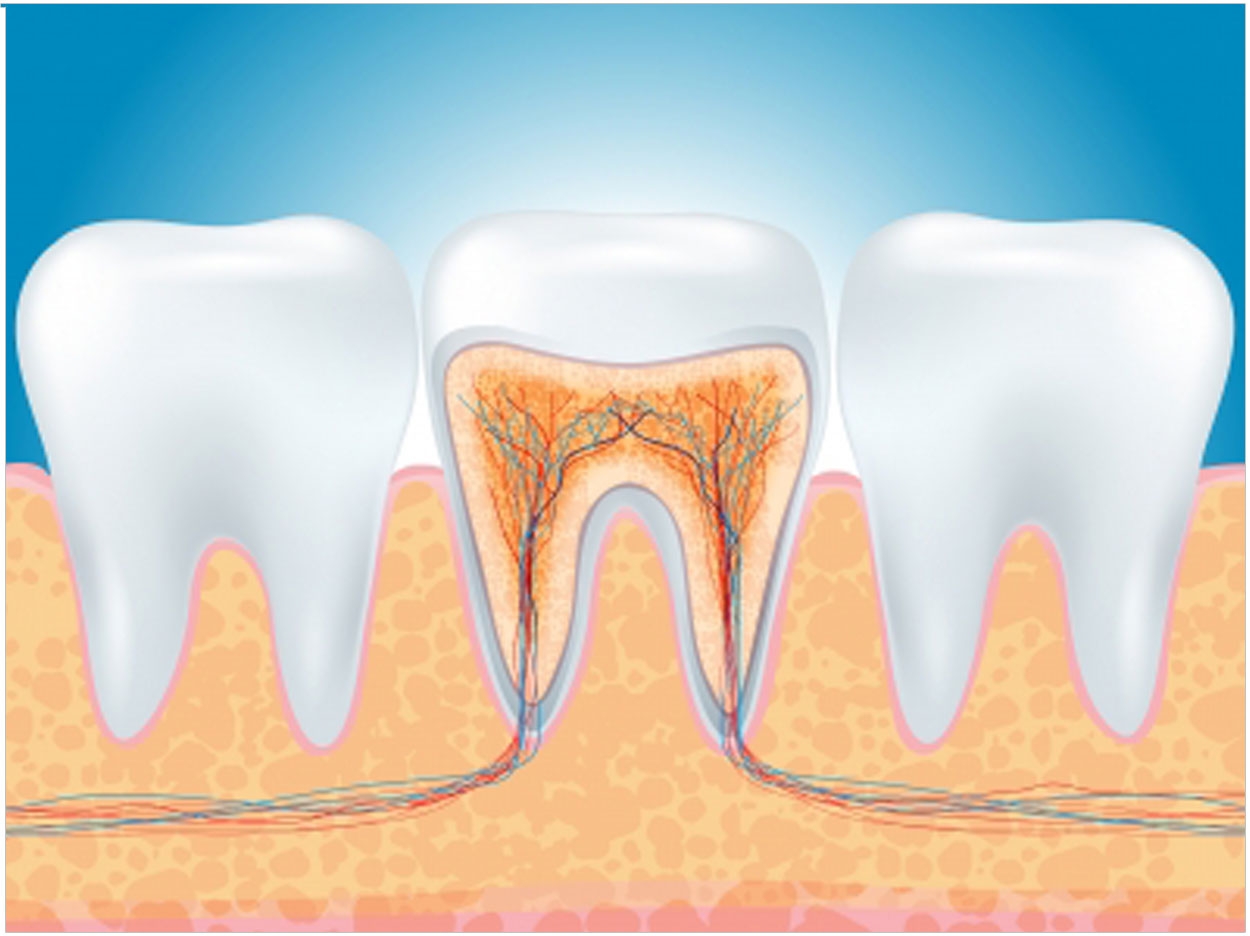 A team of researchers from multiple universities has uncovered how calcium (Ca) is transported in the formation of dental enamel, which could lead to enamel regeneration that could assist people who suffer from enamel-formation disorders.

Known as the Ca2+ release-activated Ca2+ (CRAC) channel, the main calcium influx pathway involved in enamel’s mineralization is critical in controlling the calcium uptake in tooth enamel’s development. Previously, how calcium was transported from the bloodstream to the zone where enamel crystals grow was not understood.

“One of the main characteristics of enamel is its durability, which it owes to the particularly high amount of calcium it contains as well as other minerals,” said Dr. Rodrigo Lacruz, MSc, PhD, assistant professor in the department of basic science and craniofacial biology at the New York University School of Dentistry and leader of the research team.

“But calcium has to reach the area where crystals are forming. If this action is impeded, which happens when there are mutations in the genes that form the core of the CRAC channel, enamel is severely affected,” he said.

Using freshly dissected enamel cells (ameloblasts) from rodent teeth, the researchers modulated physiological processes to understand the role of CRAC channels in enamel calcium signaling. Mutations in the genes ORAI1 and STIM1, the main components of the CRAC channel, can affect enamel development. The study revealed the physiological mechanism for calcium influx in enamel cells and how it can be modulated.

“By turning off calcium pumps in the endoplasmic reticulum we were able to see the contribution of CRAC channels to calcium uptake and signaling, and more specifically to how they modulate enamel gene function,” said Lacruz.

Gene mutations involved in enamel mineralization through the CRAC channels first were seen in people with a type of severe combined immunodeficiency where, among other symptoms, enamel may fall of the teeth within 5 or 6 years after birth and the dentine becomes exposed.

These severe disorders are seen in fewer than 20 cases worldwide. But depending on where the mutation occurs, individuals may experience tooth enamel defects combined with either minor or severe immune deficiencies in the body. Also, teeth may be used as biomarkers to identify defects in the immune system.

Calcium is stored in the endoplasmic reticulum (ER) of cells until it is needed. In many cells, the protein STIM1 acts as a sensor in the ER, ensuring a balance of calcium inside the ER and raising an alarm when calcium levels are low. STIM1 interacts with the ORAI channel, which opens and closes to allow calcium from the blood into cells to restore balance. Genetic mutations affecting the STIM1 calcium sensor in the ER or in the ORAI channel in the cell membrane can cause enamel defects.

“You need to know the ingredients required and the mechanisms involved in the transport of calcium,” said Lacruz. “In all likelihood, this research will contribute to the field of tissue regeneration. You have to know how the tissue works in order to mimic its properties.”

The study, “Dental Enamel Cells Express Functional SOCE Channels,” was published by Scientific Reports. It was funded by the National Institute of Dental and Craniofacial Research, the National Institutes of Health, the Melbourne Research Unit for Facial Disorders, and the Alfonso Martin Escudero Foundation. 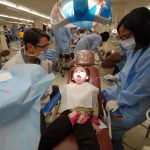 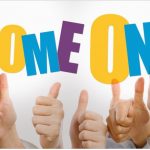 Next post “COME ON!” to Your Patients for Positive Online Reviews
0 Shares