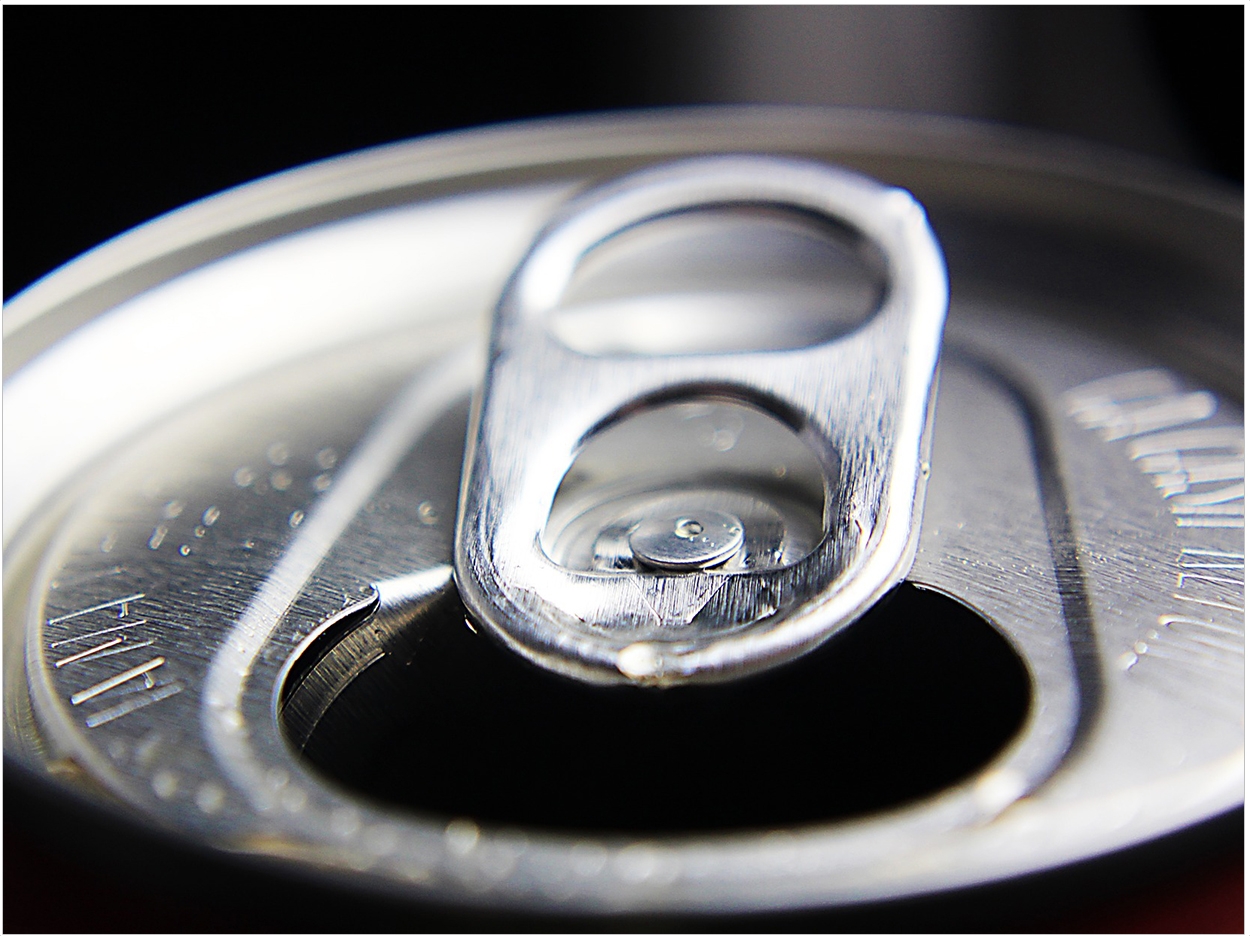 As the rates of obesity and tooth decay continue to climb worldwide, many governments at all levels are considering taxes on sugary products to help stem the unhealthy tides. In fact, Mexico and the city of Berkeley in California already have such a tax, and Great Britain has a levy on soft drink companies. Charité-Universitätsmedizin Berlin recently investigated whether such a policy would have a positive effect on oral health in Germany as well.

The researchers modeled the implementation of a 20% sales tax on sugar-sweetened beverages (SSBs) in a German population and concluded that it would prompt changes in consumption that would in turn reduce caries increment and treatment costs, especially in younger and low-income individuals. It also would alleviate obesity and dental caries rates. Possibly, it would reduce other co-morbidities such as diabetes as well.

Taxes are unpopular overall, and many politicians are reluctant to enact them. The researchers recognized that many policymakers would prefer educational campaigns to steer their citizens away from SSB consumption. However, the researchers also noted that previous studies have shown how educational efforts have been expensive and time-intensive, while achieving little success in adjusting behavior.

“This landmark contribution provides convincing evidence that changes in tax policy can result in improved oral health, at both the individual and population levels, and also yield significant financial benefits to governments,” said Raul Garcia, president-elect of the American Association for Dental Research. “These findings have immediate implications for formulation of health policy at the national level in all countries.”

The study, “Taxes on Sugar-Sweetened Beverages: A Strategy to Reduce Epidemics of Diabetes, Obesity, and Dental Caries?” was published by the Journal of Dental Research. 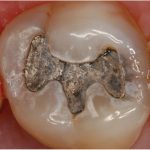 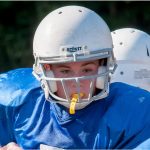