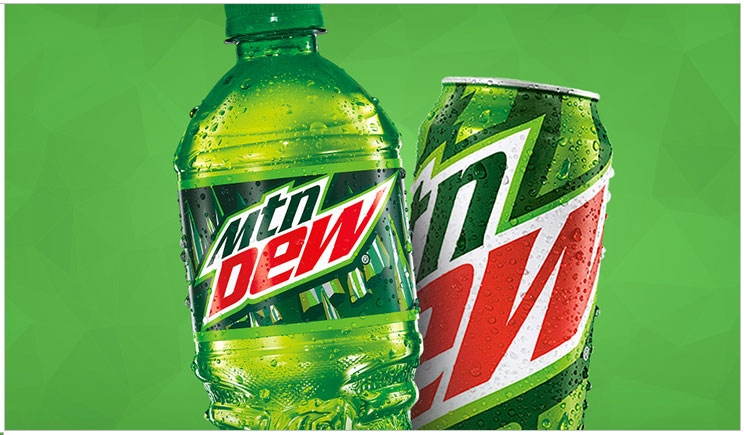 Great Britain will impose a levy on soft-drink producers and importers based on the amount of sugar they use in their products beginning in 2018, according to George Osborne, Chancellor of the Exchequer. The government expects to raise £520 each year, which will be used to fund school athletics.

The levy will apply to drinks with total sugar content above 5 g per 100 mL, with a higher rate for drinks with more than 8 g per 100 mL. It won’t apply to milk-based drinks or fruit juices, or to small businesses. The government expects some companies to use the next 2 years before the levy goes into effect to reformulate their products.

Already, the Robinsons brand of beverages in the United Kingdom has removed added sugar from many of its products. Retailers such as Sainsbury’s, Tesco, and the Co-op also have committed to reducing sugar across their product offerings.

“I am not prepared to look back at my time here in this Parliament, doing this job, and say to my children’s generation: I’m sorry. We knew there was a problem with sugary drinks. We knew it caused disease. But we ducked the decisions and did nothing,” Osborne said.

“This is definitely a step in the right direction. Sugary drinks are now children’s biggest source of dietary sugar,” said Mick Horton, dean of the Faculty of General Dental Practice in the United Kingdom (FGDP[UK]). “In England, 2 in 10 are obese by the time they leave primary school, and tooth extraction is a primary reason why children are admitted to the hospital.”

“We welcome the levy on soft drinks, which are a major factor in the unacceptably high levels of dental decay in children,” said Stephen Fayle, spokesman for the British Society of Pediatric Dentistry (BSPD), which noted that 16% of 12-year-olds have more than 4 sugary drinks each day.

“But we would like the levy to be the first step in an integrated campaign to eliminate childhood caries, including a national program of prevention,” Fayle said. “Dental caries in children is largely preventable, but as a society we are spending more than £30 per annum on extractions under general anesthetic.”

“While investing in school sport is laudable, there is a need to educate the public as to the dangers of a high sugar diet and the potential risks to health of childhood obesity, diabetes, and avoidable dental extractions,” said Horton.

While the FGDP(UK) and BSPD both praised the levy while adding calls for more education, industry groups protested the move.

“We are extremely disappointed by the government’s decision to hit the only category in the food and drink sector which has consistently reduced sugar intake in recent years, down 13.6% since 2012,” said Gavin Partington, director general of the British Soft Drinks Association, which notes that 57% of the soft drink market comprises low-calorie or zero-calorie drinks, with 5% mid-calorie, and 38% at regular levels.

“We are the only category with an ambitious plan for the years ahead. In 2015, we agreed to a calorie reduction goal of 20% by 2020,” Partington said. “By contrast, sugar and calorie intake from all other major take-home food categories is increasing, which makes the targeting of soft drinks simply absurd.”

“For nearly a year we have waited for a holistic strategy to tackle obesity. What we’ve got today instead is a piece of political theater,” said Ian Wright, CBE, director general of the Food and Drink Federation. “The imposition of this tax will, sadly, result in less innovation and product reformulation, and for some manufacturers is certain to cost jobs.”

“Many were expecting half-measures from the government on sugar, so today’s announcement looks like progress,” said Mick Armstrong, chair of the British Dental Association, which supports the levy. “Britain’s sugar addiction is costing the health service billions, and it’s only right the drinks companies should make a fair contribution.” 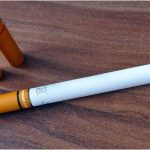 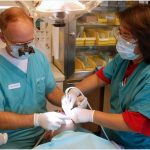