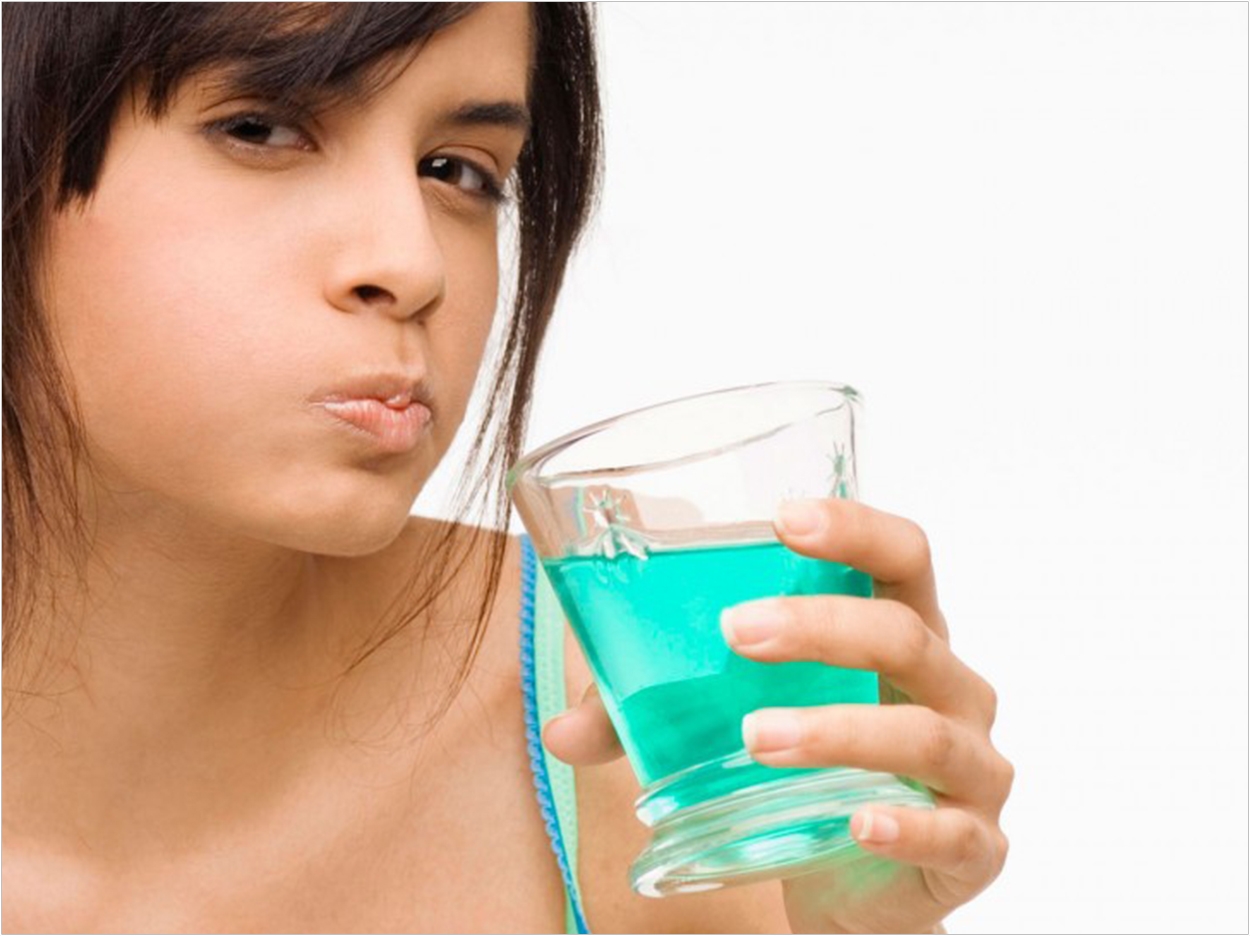 During procedures such as tooth extractions, oral bacteria may pass into the bloodstream and cause a transient bacteraemia. These bacteria may even cause endocarditis of the heart valves, prosthetic valves, and hip and knee joint replacements. So, researchers at the University of the Basque Country in Spain investigated the effectiveness of chlorhexidine mouthwash in preventing bacteraemia after a tooth extraction.

Previous studies have reported that mouthwash with chlorhexidine can have a powerful antimicrobial effect on saliva microflora and bacterial plaque. As a result, antimicrobial mouthwashes should reduce the number of microorganisms that pass into the bloodstream, note the researchers, though they also say this is debated.

In 1997, the American Heart Association (AHA) suggested that patients at risk of infectious endocarditis should use an antimicrobial mouthwash before a dental procedure. In 2006, the British Society for Antimicrobial Chemotherapy recommended a single mouthwash with 0.2% chlorhexidine before dental procedures associated with bacteraemia in patients at risk. But in 2007, the AHA recommended against adopting any antiseptic prophylaxis protocol.

The researchers say that chlorhexidine’s effectiveness in preventing oral bacteria from passing into the bloodstream during dental extractions is relative and not particularly significant. However, they note that given its low cost and absence of adverse reactions and complications, they recommend using chlorhexidine mouthwash before such procedures.

The study, “Does Chlorhexidine Reduce Bacteraemia Following Tooth Extraction? A Systematic Review and Meta-Analysis,” was published by PLoS One. 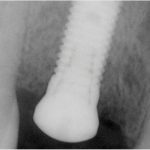 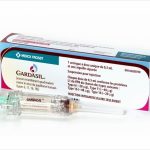