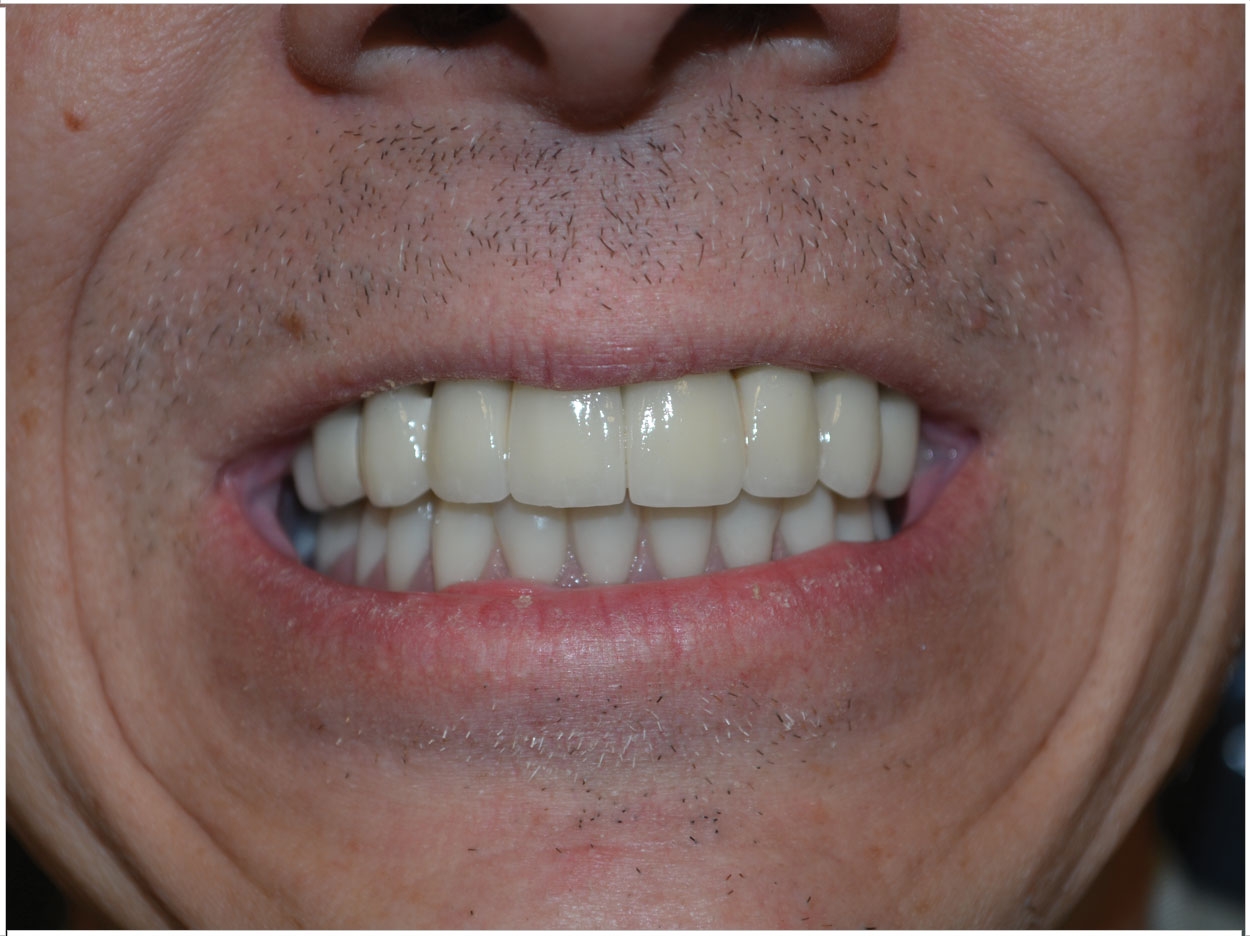 Implants may restore smiles. But the potential for infection in the form of peri-implant mucositis remains. Oral hygiene can be key in fighting the disease, if patients have the right tools. One study recently evaluated the effect of a brush-on gel containing chlorhexidine when used as a supplement to oral hygiene instructions and mechanical debridement on peri-implant mucositis in adults.

The researchers studied 38 adults ages 48 to 87 with peri-implant mucositis who were consecutively enrolled in 3 private clinics after informed consent. The study used a double-blind controlled design with 2 parallel arms, along with baseline registrations, oral hygiene reinforcement, and mechanical debridement.

The patients were randomly allocated to a test group, whose members brushed their teeth with the oral care brush-on 0.2% chlorhexidine digluconate Ivoclar Vivadent Cervitec Gel, or to a control gel group. The intervention lasted 12 weeks. Researchers used bleeding on probing (BOP) as a primary outcome with local plaque score and pocket probing depth (PPD) as secondary endpoints.

With the groups balanced at baseline, the daily use of the chlorhexidine gel reduced BOP after 4 and 12 weeks compared to the control group (P < 0.05). It also reduced the PPD significantly (P < 0.05) after 12 weeks. The patients did not report any side effects or adverse events. This data, then, suggests moderate but significant improvements in peri-implant mucositis are possible when patients brush with a chlorhexidine gel.

The study, “Effect of a Chlorhexidine-Containing Brush-On Gel on Peri-Implant Mucositis,” was published in the International Journal of Dental Hygiene.

Flossing May Cause Peri-Implant Disease 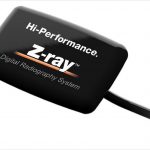 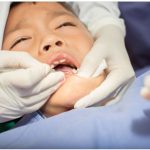