Dental Implant Failures May Be Caused by Bisphosphonates 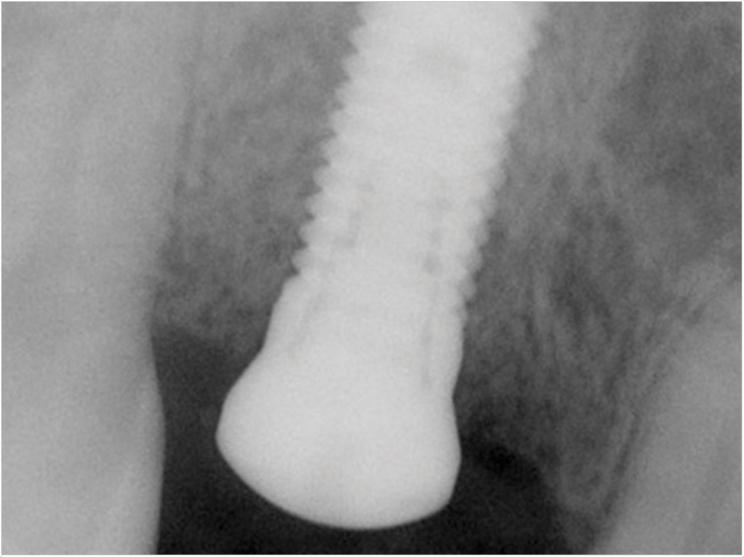 Postmenopausal women often suffer from osteoporosis and its resulting loss of bone mass and strength. Bisphosphonates (BPs) help slow or prevent these effects, but they also may affect the mandible and lead to failed dental implant surgeries, report the Kanagawa Dental University Hospital and the Tokyo Medical and Dental University.

Researchers evaluated the bone mineral density and cortical bone thickness of the mandible as well as how long-term BP therapy affected early implant failure in 25 female patients who were 60 years old or older and who had dental implant surgery in the mandible between January 2010 and March 2013. Subjects were divided into 2 groups.

The first group comprised 11 patients who had been taking BPs for more than one year. The remaining 14 patients had not been using BPs and had been prescribed a type of hormone therapy. Subjects were compared using several CT scans of their mandible to gauge bone mineral densities, cortical bone thickness, and the effect of BP therapy on these factors.

The study had a small population size, and it did not test whether or not the medications used by the second group affected the mandible, according to the researchers. Still, they say that they have found that BP therapy does impact the mandible and that clinicians should note that patients receiving BP therapy prior to implant treatment may see remodeling of the mandible.

The study, “Influence of Bisphosphonates on Implant Failure Rates and Characteristics of Postmenopausal Women Mandibular Jawbone,” was published by the Journal of Oral Implantology. 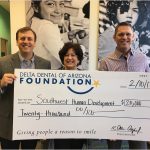 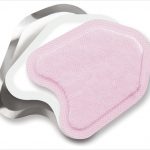