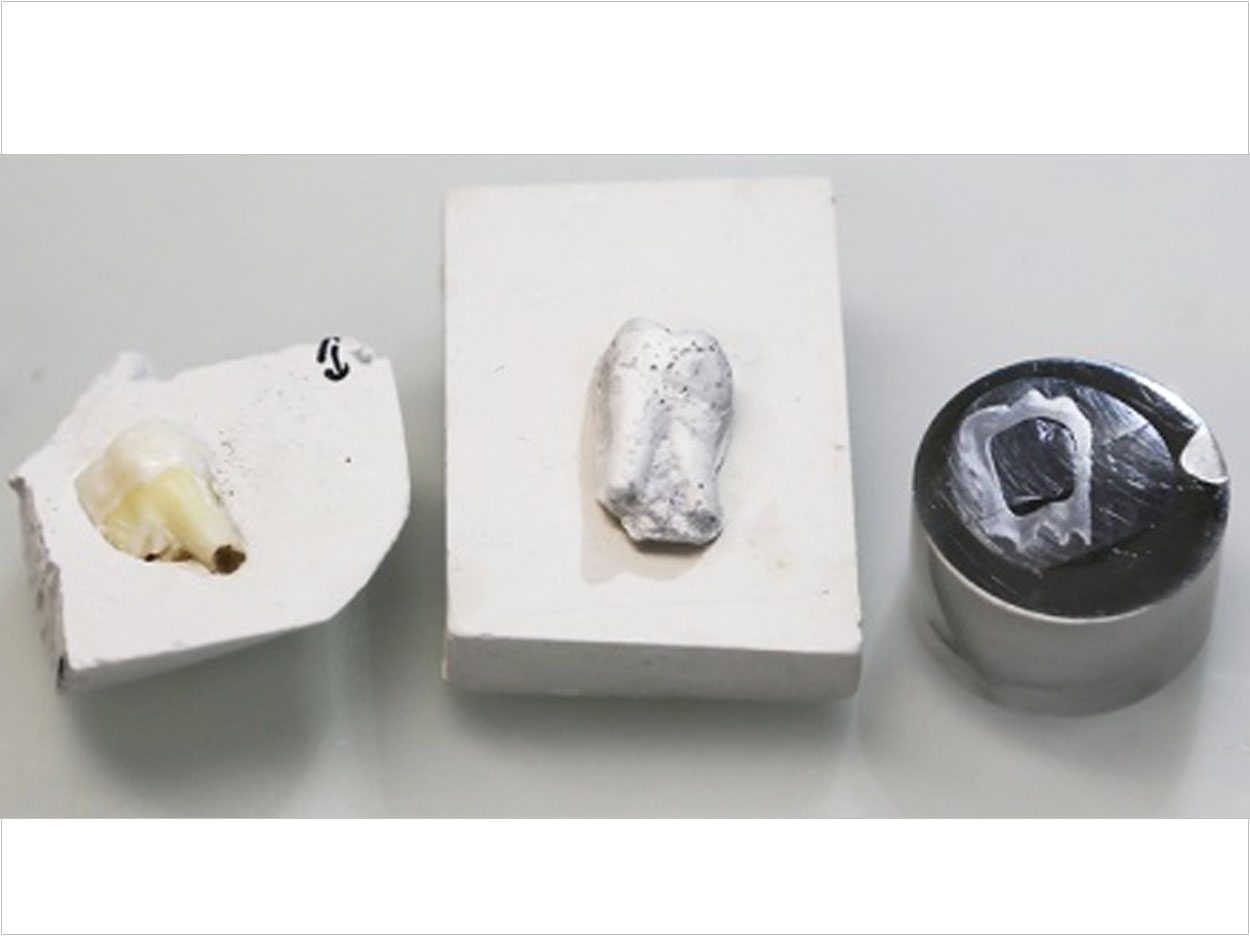 Teeth and seashells are among the toughest composites in nature. Their strength comes from their structure, which comprises different layers of micro-platelets joined together and aligned in an identical orientation in each layer. Scientists have been able to imitate nacre, the material that makes up the inner layers of mollusk shells and the outer coating of pearls, but replicating an entire shell has been a challenge—until now.

Researchers at ETH Zurich have developed a procedure called magnetically assisted slip casting (MASC) that mimics the natural model perfectly. They produced a tough, multilayered material based on the structure of teeth and seashells. For the first time, multiple layers of micro-platelets with identical orientation in each layer have been recreated in a single complex piece.

“The wonderful thing about our new procedure is that it builds on a 100-year-old technique and combines it with modern material research,” said Tobias Niebel, a doctoral student and co-author of a study published by Nature Materials.

The researchers first create a plaster cast to serve as a mold. They then pour a suspension containing magnetized ceramic platelets such as aluminum oxide platelets into the mold. The pores of the plaster mold slowly absorb the liquid from the suspension, causing the material to solidify and harden from the outside in.

Next, the researchers create an ordered layer-like structure by applying a magnetic field during the casting process, changing its orientation at regular intervals. As long as the material remains liquid, the ceramic platelets align to the magnetic field. In the solidified material, the platelets retain their orientation.

Through the composition of the suspension and the direction of the platelets, a continuous process can be used to produce multiple layers with differing material properties in a single object. This creates complex materials that are almost perfect imitations of their natural models, such as nacre and tooth enamel.

“Our technique is similar to 3-D printing, but 10 times faster and much more cost effective,” said Florian Bouville, a postdoctorate researcher and co-lead author of the study.

The artificial tooth began with a plaster cast of a human wisdom tooth. The researchers filled this mold with a suspension of aluminum oxide platelets and glass nanoparticles as mortar. Using a magnet, they aligned the platelets perpendicularly to the surface of the object.

Once the first layer was dry, the researchers poured a second suspension into the same mold. This suspension, though, did not contain glass particles. The aluminum oxide platelets in the second layer were aligned horizontally to the surface of the tooth using the magnet.

This double-layer structure was then fired (or sintered) at 1,600°C to densify and harden the material. The researchers then filled the pores that remained after the sintering with a synthetic monomer used in dentistry that subsequently polymerized.

“The profile of hardness and toughness obtained from the artificial tooth corresponds exactly with that of a natural tooth,” said André Studart, professor of complex materials and leader of the research team.

The researchers believe the procedure and resulting material suit dental applications. However, they note their work is just an initial proof of concept showing that the natural fine structure of a tooth can be reproduced in the laboratory. They also say that the material’s appearance has to be significantly improved before it can be used for dental prostheses.

Still, the artificial tooth demonstrates that a degree of control over the microstructure of a composite material can be achieved, something that only living micro-organisms could accomplish previously. One part of the MASC process, the magnetization and orientation of the ceramic platelets, has already been patented. The researchers envision other potential applications as well. For example, copper platelets could be used instead of aluminum oxide to enable the use of such materials in electronics.

“The base substances and the orientation of the platelets can be combined as required, which rapidly and easily makes a wide range of different material types with varying properties feasible,” said Studart. 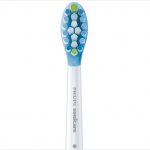 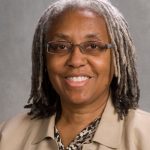 Next post Got Aches and Pains? Dr. Pope-Ford Knows Why
0 Shares