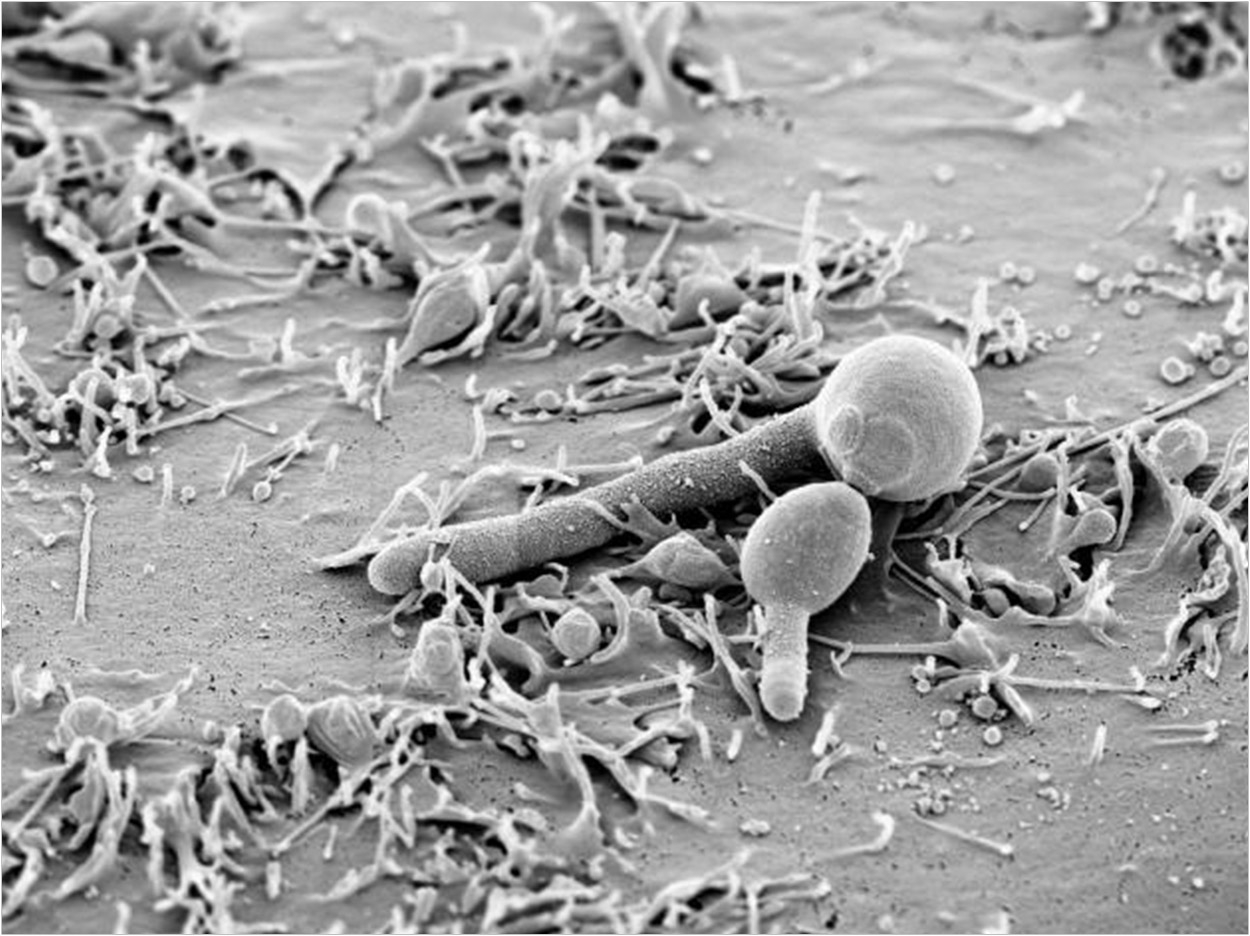 An international team co-led by researchers at King’s College London and the University of Pittsburgh has identified the mechanism by which the immune system first learns that Candida albicans, which causes oral thrush, has invaded the body. The culprit is a fungal peptide toxin called Candidalysin that punches holes in cells lining the mouth and is sensed by the immune system, which then begins to mount a defense.

“The mouth is home to a large number of microbes, termed commensals, which are harmless in healthy individuals. However, suppression of the immune system can lead to severe and reoccurring painful oral infections from these organisms,” said Julian Naglik, PhD, professor of fundal pathogenesis and immunology at King’s College London Dental Institute and a co-senior author of the study.

For example, the harmless commensal form of Candida albicans is a small, single-celled organism. But when the immune system is compromised, it elongates into an invasive form characterized by long filaments called hyphae that causes a pervasive infection called oral candidiasis, also known as thrush.

The immature immune systems of infants make them particularly susceptible to thrush, which can lead to a failure to thrive and nutritional deficiencies. The infection also is prevalent among HIV/AIDS patients, denture wearers, and those on immunosuppressants such as chemotherapy and drugs to prevent the rejection of transplanted organs. In fact, 50% of HIV patients struggle with repeated thrush infections.

“However, surprisingly little is known about how fungal immunity in the mouth operates, and, until now, it was unclear why Candida does not establish an invasive infection in healthy humans,” said Sarah L. Gaffen of the University of Pittsburgh School of Medicine, the study’s other senior co-author.

Gaffen’s lab previously showed than an immune hormone called interleukin-17 (IL-17) and the specific cells that make it, a subclass of immune cells called helper T cells, are essential to immunity against oral thrush.

Oral epithelial cells, which are part of the mucous membrane lining the inside of the mouth, are the first cells in the body to encounter Candida. They ignore the yeast until it begins to grow hyphae, at which point the epithelial cells stimulate helper T cells to produce IL-17.

In the new study, the researchers used a combination of human oral epithelial cells cultured in laboratory dishes and mice infected orally with Candida to show the central importance of Candidalysin, a peptide secreted by Candida that allows the fungus to create holes in epithelial cells and invade the tissue. Further testing showed that IL-17 and Candidalysin act in a synergistically to amplify antifungal signals in cultured epithelial cells.

Cadidalysin was discovered in 2016 by Naglik, and it is the first peptide toxin identified in any fungus that infects humans.

“To use a Game of Thrones analogy, the oral epithelial cells form a protective wall that keeps the marauding Candida invaders at bay. Patrolling the wall are the helper T cells, which use IL-17 as their weapon to protect the kingdom,” said Akash Verma, PhD, a postdoctoral fellow at the University of Pittsburgh and the study’s first author.

Despite millions of fungal infections worldwide, there are no commercially available anti-fungal vaccines. The researchers believe their work could eventually lead to better treatments for oral thrush, which can produce pain severe enough to cause difficulties in eating and swallowing, as well as other serious fungal infections.

“Our research provides vital clues to understand the immune defense network at barrier sites of the body. This knowledge may ultimately be harnessed to design antifungal vaccines,” Naglik said.

Gaffen and Naglik recently were awarded a large National Institutes of Health grant to further explore the role of Candidalysin signaling in oral immunity. The grant received the prestigious MERIT designation, given to only 5% of grants. The study, “Oral epithelial cells orchestrate innate type 17 responses to Candida albicans through the virulence factor candidalysin,” was published in Science Immunology. 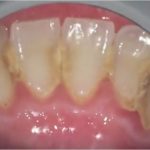 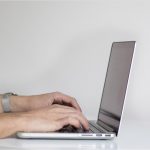