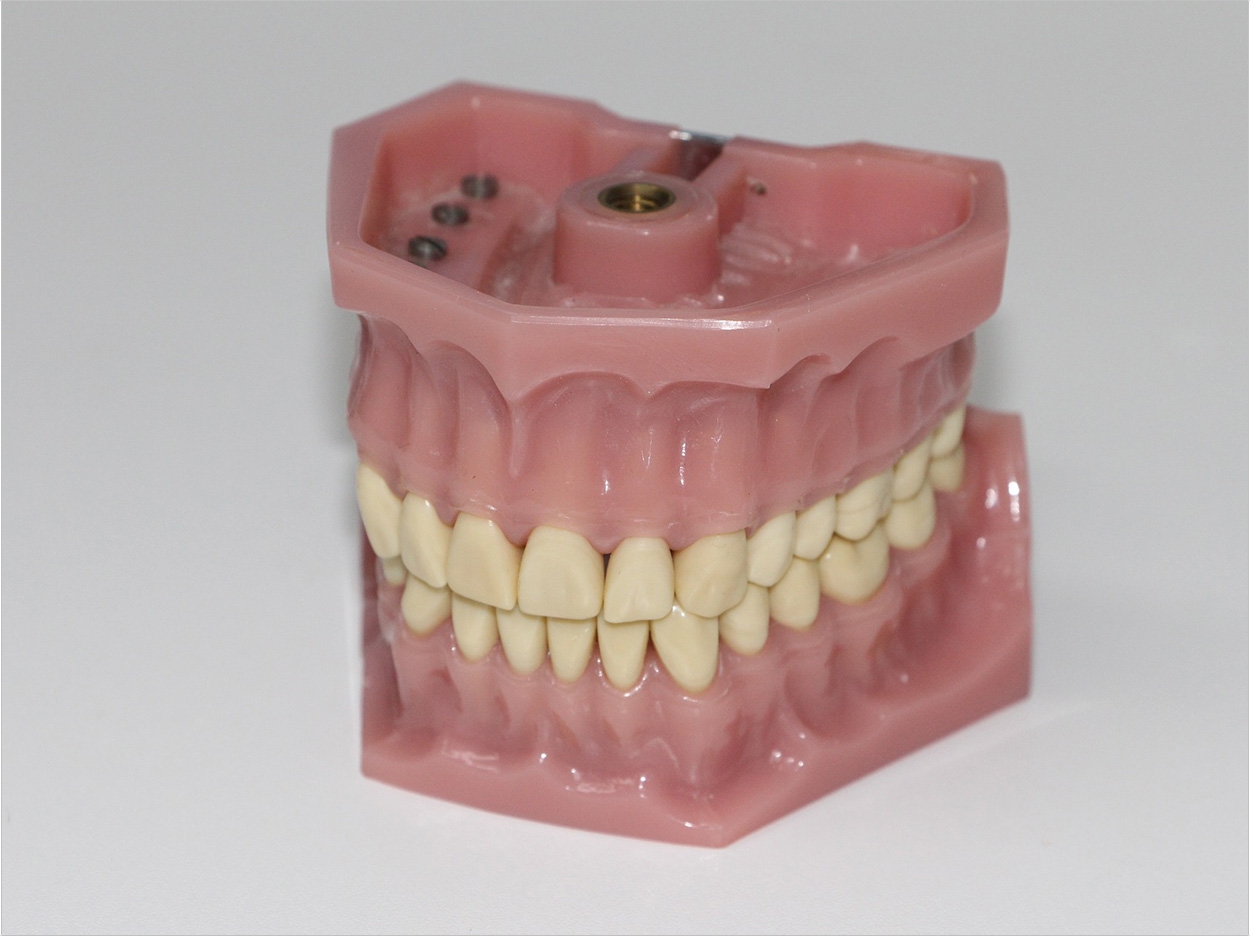 Many people who wear dentures struggle with dental stomatitis. While good oral hygiene can help mitigate the soreness and inflammation that results, many of these patients can’t keep up with an effective regimen due to their age or other factors. So, the Geriatric Research, Education and Clinical Center at the South Texas Veterans Health Care System is developing dentures that release, with time, a drug that kills the fungus that causes stomatitis.

These dentures are designed to look and feel like standard dentures. During lab testing, the experimental model was loaded with the antifungal drug miconazole and showed strong action against the fungus candida for up to 30 days. After that, the device can be “recharged” with a fresh dose of drugs to continue its attack on the fungus.

“Antifungal agents have been added into denture formulations in the past by other groups, but the antifungal duration was short, because once the added drugs were released, no new antifungal agents could be added to the denture,” said Chih-Ko Yeh, PhD, BDS, a geriatric dentist with the US Department of Veterans Affairs (VA) in San Antonio.

While candidal infections are common among those who wear dentures, VA patients are more likely than the general population to wear dentures in the first place. For example, a VA survey in Boston found that half of the elderly male veterans in that area wore dentures. And once they’re fitted with the appliances, they tend to be more likely to have risk factors for stomatitis.

Plus, many of these patients are medically and immunologically compromised as a result of various other health conditions and the treatments that go along with them, such as antibiotics and steroid drugs. Current treatments for stomatitis include applying topical drugs to dentures each morning before they are put in, though Yeh says they don’t work that well.

“There are antifungal mouth rinses and topical remedies. But using anti-candidal topical treatment is not very effective due to the short effectiveness period and problems associated with patient compliance, especially for the elderly who have physical or mental disabilities,” said Yeh.

The researchers are working with Yuyu Sun, PhD, a polymer chemist at the University of Massachusetts Lowell, to figure out the best combination of materials for the rechargeable denture. In their study, they used a grafting or “plasma” approach that began with premade acrylic denture resin coated with a different material that could serve as a medium for the drug.

The coating material was a water-soluble polymer known as polyvinylpyrrolidone (PNVP) that’s widely used in pharmaceuticals. Discs made of the fused resin and PNVP were soaked in a solution including the miconazole. The researchers then immersed the discs in human saliva and in a saline solution that mimics the body’s chemical environment. Finally, they measured how well the discs released the drugs over time.

In other experiments, the researchers used a chemical technique called copolymerization, which is another way to get PNVP into the denture material by adding PNVP to the resin monomer. Only then is the denture manufactured. The PNVP is distributed evenly throughout its base, instead of just being added to the surface.

“Currently, we are determining which materials—including PNVP—can provide the best results for carrying anti-candidal drugs without affecting the mechanical properties of the denture base materials,” said Yeh.

Once they have determined the best procedures for drug loading and release, with no adverse impact on the core properties of the denture, the researchers will test the model in clinically authentic dentures and then in animal models. The last stage of the research will be a clinical trial, most likely with veteran denture patients in San Antonio.

Yeh expects the new denture to be prescribed routinely in a preventive manner, and not only for those who have already shown a pattern of infections.

“If it passes clinical testing, we envision this technology being applied to all new dentures. Candida-associated denture stomatitis is such a common problem for denture wearers that it will likely impact almost all of them at some point,” said Yeh.

The product, Yeh added, also could be the first personalized therapeutic denture.

“If infection reoccurs, anti-candidal agents—either the same drug, or a different one from a different class to avoid drug resistance—can be recharged onto the denture to restart therapy,” Yeh said.

Learning From Biofilms: An Overview, History, and the Lessons They Provide for the Dental Team 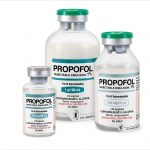 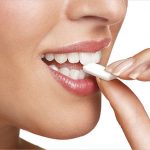 Next post Mastication May Boost Immunity, Though Periodontitis Remains a Risk
0 Shares