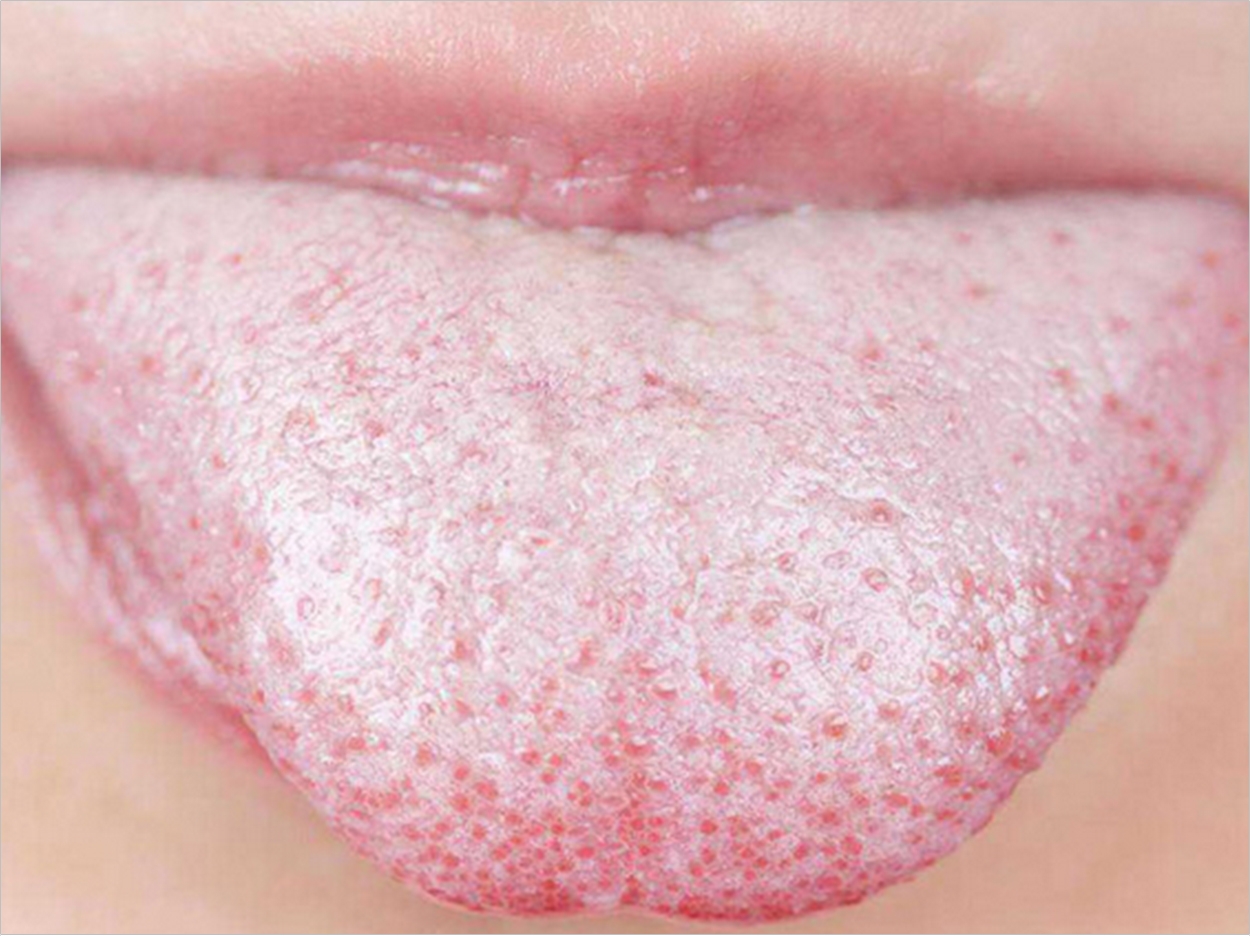 An antimicrobial protein caused a dramatic reduction in the creamy white lesions associated with oral thrush in a preclinical study at McGovern Medical School, University of Texas Health Science Center at Houston, report microbiologists there. According to the researchers, oral thrush affects millions of people worldwide, and infants, seniors, and people with weakened immune systems are particularly susceptible.

“The long-term vision is to develop a new antifungal drug that takes a different approach to treating oral thrush,” said Danielle Garsin, PhD, co-principal investigator of the study and an associate professor of microbiology and molecular genetics at McGovern Medical School.

Along with collaborator Michael Lorenz, PhD, Garsin tested the effectiveness of the EntV antimicrobial protein in a mouse model of oral thrush.

“The animals who were treated with the protein had far fewer symptoms than the control animals,” said Lorenz, a professor of microbiology and molecular genetics at McGovern Medical School.

Candida albicans can develop resistance to medications, so there always will be a need for new antifungals, Lorenz said.

“While thrush is normally not a major problem for patients with normal immune systems, it can be particularly severe and difficult to treat in immunocompromised patients who have been exposed to multiple antifungals and can develop resistant strains of yeast,” said Luis Ostrosky-Zeichner, MD, director of the Laboratory of Mycology Research, professor of infectious diseases, and vice chair of medicine at McGovern Medical School.

“Furthermore, development of new antifungals is encouraging in the face of emerging multidrug-resistant yeasts like Candida auris,” said Ostrosky-Zeichner.

Traditional antifungals stop C albicans from growing, but do not kill it, which leads to drug resistance. But the EntV protein appears to block C albicans’ ability to cause disease without affecting its growth.

“The thought is that a treatment that just blocks virulence reduces the incentive for the microbe to evolve drug resistance,” said Lorenz. “That’s one of several things that are different about our strategy.”

Postgraduate doctoral student Carrie Graham, MS, the study’s lead author, said that EntV blocks the biofilm development that allows the fungus to grow in a complex community on the tongue and walls of the mouth and increases resistance to traditional antifungal drugs. EntV is a protein made by Enterococcus faecalis, a bacterium found in the gastrointestinal tract.

“In an earlier test where we combined C albicans and E faecalis, we thought they would make each other more virulent. Instead, they actually reduced the other’s virulence,” said Garsin.

Lorenz said the next step in the research will be to learn more about the molecular mechanisms by which EntV inactivates C albicans, noting that the researchers also are testing whether EntV will work against other types of fungal infections.

The study, “Enterococcus faecalis Bacteriocin EntV Inhibits Hyphal Morphogenesis, Biofilm Formation, and Virulence of Candida Albicans,” was published by the Proceedings of the National Academy of Sciences of the United States of America. 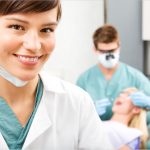 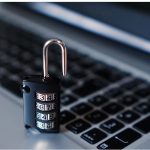 Next post Healthcare Faces a Growing Threat from Ransomware
0 Shares