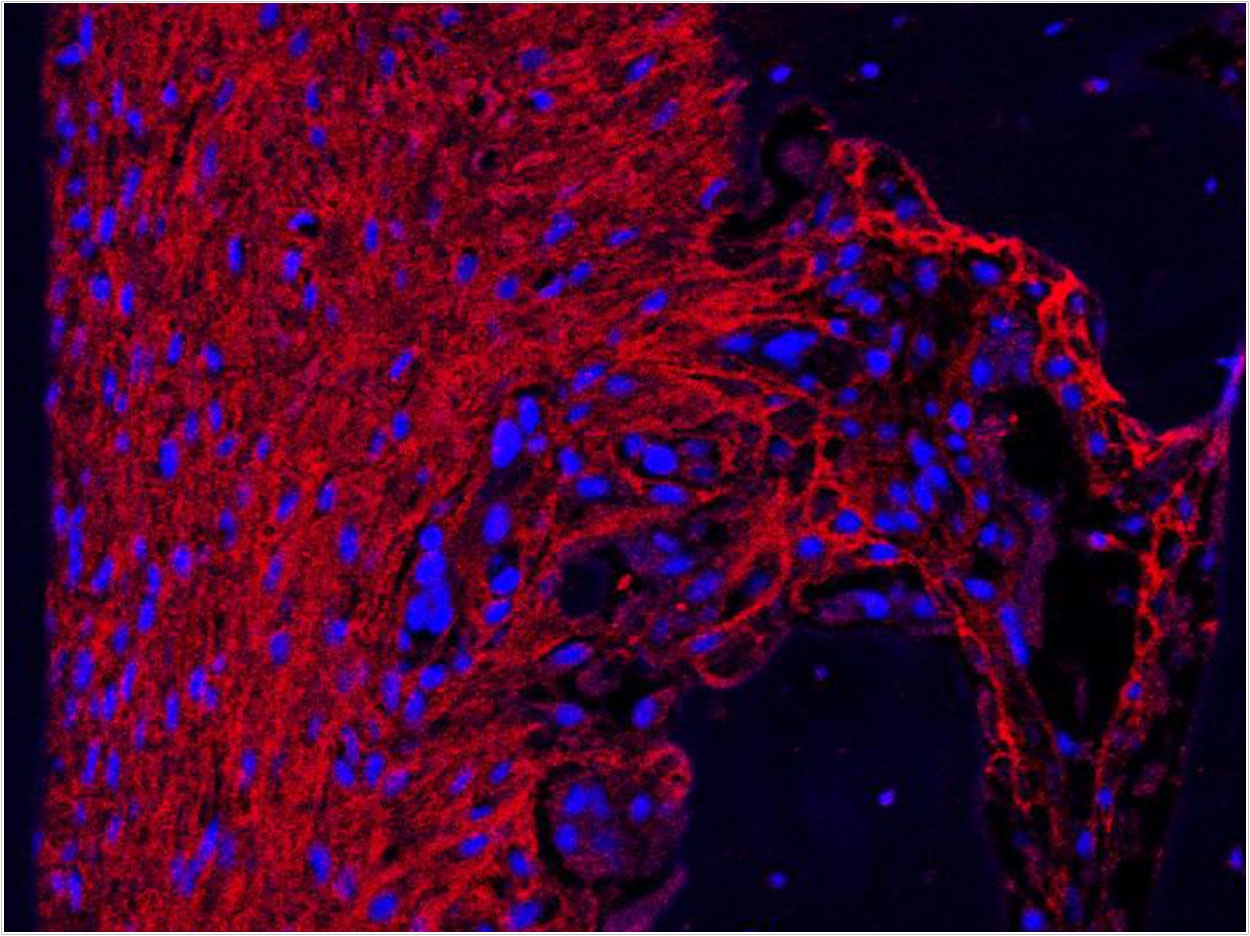 A signaling pathway known as Notch, which is known to be activated in stem cells and cancer, is important for periodontal ligament development, according to research led by the University of Plymouth and the University of Geneva. This improved understanding may help scientists’ work toward regenerating the tissues that support teeth, the researchers report.

A signaling pathway describes how a group of molecules in a cell work together to control one or more cell functions, such as cell division or cell death. After the first molecule in a pathway receives a signal, it activates another molecule. This process is repeated until the last molecule is activated and the cell function is carried out.

Abnormal activation or inhibition of certain signaling pathways can lead to cancer and other conditions including problems with tissue regeneration. The new study, which was conducted on rodent teeth, found that a cell nuclear protein known as Lamin A is a direct target of the Notch pathway.

Lamin A is best known for its mutated form progerin, which causes the fatal early aging disease Progeria syndrome. Buy by uncovering its involvement in periodontal ligament formation, the researchers said, scientists have better insight into how molecules function during tissue regeneration and how the process could be affected during disease.

“The periodontal ligament starts to properly hold the tooth in the jawbone when a tooth breaks out and becomes functional. Understanding the mechanisms of how periodontal ligaments develop and the molecules that assist the tissue becoming mature is really important for our understanding of tissue regeneration and repair,” said Bing Hu, DDS, MD, PhD, corresponding author and associate professor of oral and dental health research at the Peninsula Dental School at the University of Plymouth.

“The next steps are for us to see if and how the molecules we have identified in this study can be translated into a human-only model and, in turn, how they are affected in both healthy and diseased conditions,” said Hu, who also is part of the University of Plymouth’s Institute of Translational and Stratified Medicine.

“We believe that our findings are an important stepping stone to better dental treatments in situations involving the periodontal ligament, such as gum disease (periodontitis), tooth restoration by dental implants, or orthodontic tooth movement,” said Balázs Dénes, DDS, of the University of Geneva.

The study, “Notch Coordinates Periodontal Ligament Maturation Through Regulating Lamin A,” was published by the Journal of Dental Research. 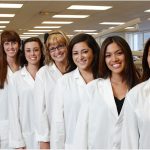 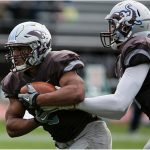 Next post Athletes Inconsistently Use and Clean Their Mouthguards
0 Shares