Athletes Inconsistently Use and Clean Their Mouthguards 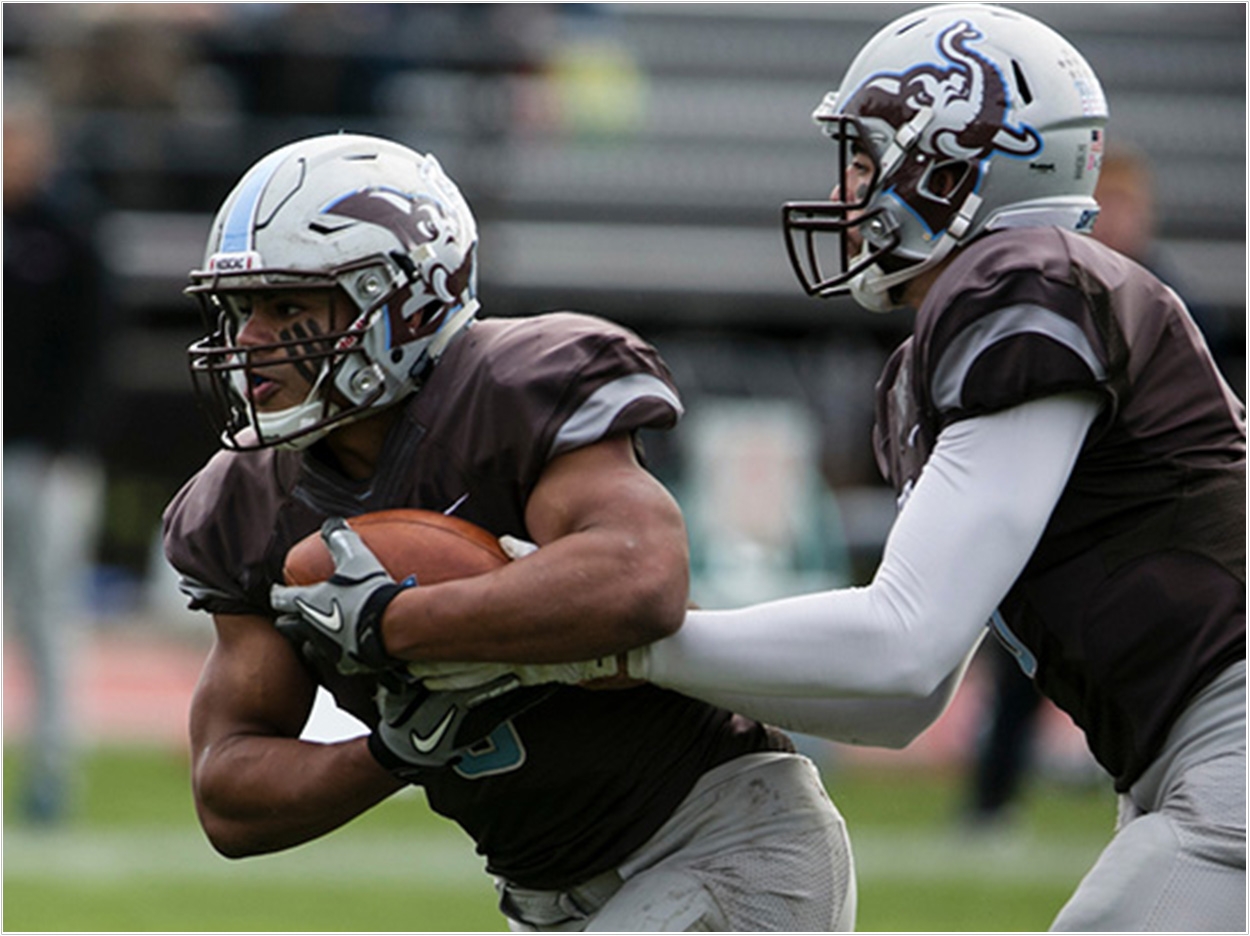 As fall sports get underway, athletes need to stock up on safety gear. And while females are far more likely to wear mouthguards then males, athletes overall wear them inconsistently, says the Tufts School of Dental Medicine. Also, athletes don’t clean their mouthguards as often as they should, with more than half saying they never clean them at all.

According to Britta Magnuson, DMD, assistant professor of diagnostic sciences, athletic mouthguards include preformed ones, which can’t be customized and offer the least protection; boil-and-bite types, which can be adjusted for individual mouths; and mouthguards custom-made by a dentist, which offer the best fit and protection. Most Tufts athletes use boil-and-bite models.

The school notes that a little more than a third of all mouth injuries are related to athletics and that mouthguards reduce the prevalence of injuries in contact sports. About two-thirds of the male athletes from all sports said they always used mouthguards, while 90% of the women said they always did.

“We didn’t go into it thinking we’d find that,” said Magnuson, who also was principal investigator on the study.

Yet without more investigation, the researchers said, they can’t draw any conclusions about the disparities in usage by gender. The main reason why athletes said they didn’t use mouthguards were discomfort and difficulty in communicating with teammates during play. Others said that mouthguards hindered their performance because they made it difficult to breathe or because they broke their concentration.

Lead author Shavani Saith played ice hockey in her youth, including four years as an undergraduate at the University of Michigan. Although the NCAA required mouthguards for ice hockey players at the time and only recommends them now, she did not always follow the rule.

“Most of the time, the mouthguard was out of the mouth,” said Saith, who presented the research at the International Association for Dental Research’s annual meeting in June. “Knowing what I know now, I definitely would have worn it more often.”

“At least wash it off,” Magnuson advised.

Mouthguards May Improve Athletic Performance in Addition to Protecting Teeth 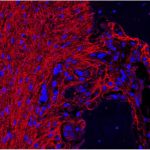 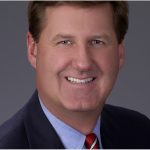