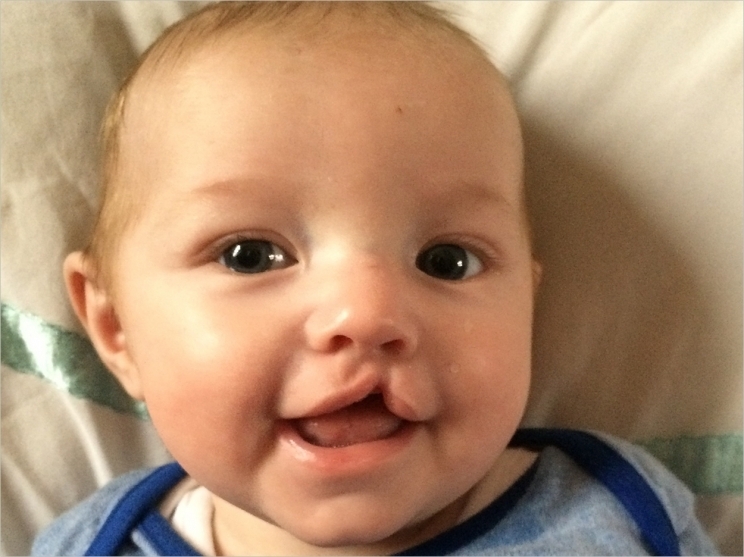 The use of bone morphogenetic proteins (BMPs) for cleft lip and palate reconstruction delivered positive results for those with one-sided cleft palate during a 10-year follow-up after application, according to researchers at the Glasgow University Dental Hospital & School, though results were less promising for those with both sides of the front of their palate clefted.

The researchers are studying the use of BMPs, which stimulate bone growth, in cleft palate reconstruction as a way to avoid harvesting bone from another site in the patient to put into the cleft, which is associated with pain, scarring, swelling, and changes in sensation. The clinical trial involved 11 patients ranging from 8 to 11 years old with an alveolar cleft.

Nine of the patients had a one-sided cleft palate (unilateral cleft lip and palate, or UCLP). Two had clefts on both sides (bilateral cleft lip and palate, or BCLP). Recombinant human bone morphogenetic protein-7, a laboratory-produced protein that spurs bone growth, was applied to the cleft site during surgery. The patients made annual cleft care visits for 10 years, and x-rays were taken according to protocol.

The surgical sites healed well, swelling resembled that of routine procedures involving extracted teeth, and no critical issues occurred, according to the researchers. Bone growth in those patients with UCLP resembled patients whose reconstructions were completed with grafted bone. None of these cases required additional grafting.

The two patients with BCLP did not experience the needed growth and ultimately went through traditional grafting procedures for reconstruction. The researchers believe the reason for the failure was the amount of protein applied. Increasing the dose, however, was not an option due to the potential risk of excessive bone growth.

According to the researchers, concerns surround the safety of using BMPs, especially in regards to skeletal immaturity in children and evidence that BMPs might play a role in certain cancers. The study, however, showed no adverse or unexpected results and no development of tumors.

The study, “The Clinical Application of Recombinant Human Bone Morphogenetic Protein 7 for Reconstruction of Alveolar Cleft: 10 Years’ Follow-Up,” was published by the Journal of Oral and Maxillofacial Surgery. 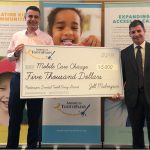 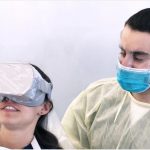 Benefits, Reasons, and Advances Behind the Rise of Dental 3D Printing