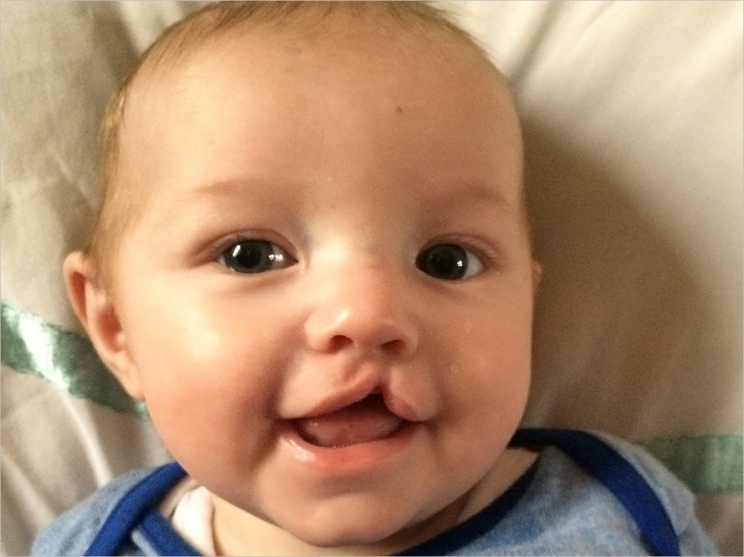 A technique using umbilical cord blood stem cells could be a promising new approach for repairing cleft palate in infants, according to a multi-institute team of Brazilian researchers.

Performed as part of reconstructive surgery when the infant is a few months old, the procedure provides good results in growing new bone to close the upper jaw cleft and may prevent the need for later bone graft surgery, the researchers report.

The study details a stem procedure performed on an infant girl with an alveolar cleft lip and palate diagnosed by ultrasound before birth. Immediately after delivery, a simple of the girl’s umbilical cord blood was collected to isolate stem cells, which were processed and frozen to preserve them for later use.

Umbilical cord blood is a rich source of various types of stem cells, which have the potential to develop into many different types of specialized cells, including bone and cartilage. Umbilical cord stem cells also have greater regenerative potential, according to the researchers.

For the first few months, the infant underwent a nonsurgical nasoalveolar shaping procedure to align the soft tissues of the upper jaw. At the age of five months, the stem cells were thawed for use as part of boneless bone grafting surgery, or gingivoperiostioplasty.

The stem cells were placed in a pocket of soft tissue bridging the gap in the upper jaw. A small piece of absorbable biomaterial (Gelfoam) was used as a scaffold to guide the growth of new bone across the cleft palate. This procedure was performed at the same time as surgery to correct the cleft lip (cheiloplasty).

Follow-up confirmed formation of new bone to close the cleft palate, providing good position and support for normal eruption of the teeth. Imaging scans when the patient was five years old showed good thickness of the upper jawbone in the area where the cleft had been.

The researchers note that the stem cell procedure prevents the need for later bone grafting surgery, which is the current standard technique for closing the cleft. Bone grafting uses bone from elsewhere in the child’s body, typically the hip. It has potential complications and subjects the child to one or more additional surgeries.

The study is the first to use stem cells as part of primary surgery to repair cleft palate in an infant. The researchers say that their patient will need further monitoring to ensure adequate bone thickness in the upper jaw.

Also, the researchers emphasize the need for further studies evaluating their stem cell technique in a large number of patients, including steps to confirm that bone formation results from the stem cells and not from the initial boneless bone graft surgery.

The study, “Importance of Stem Cell Transplantation in Cleft Lip and Palate Surgical Treatment Protocol,” was published by The Journal of Craniofacial Surgery. 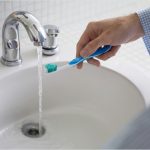 Previous post Colgate Reports Progress in Its Save Water Campaign 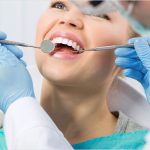