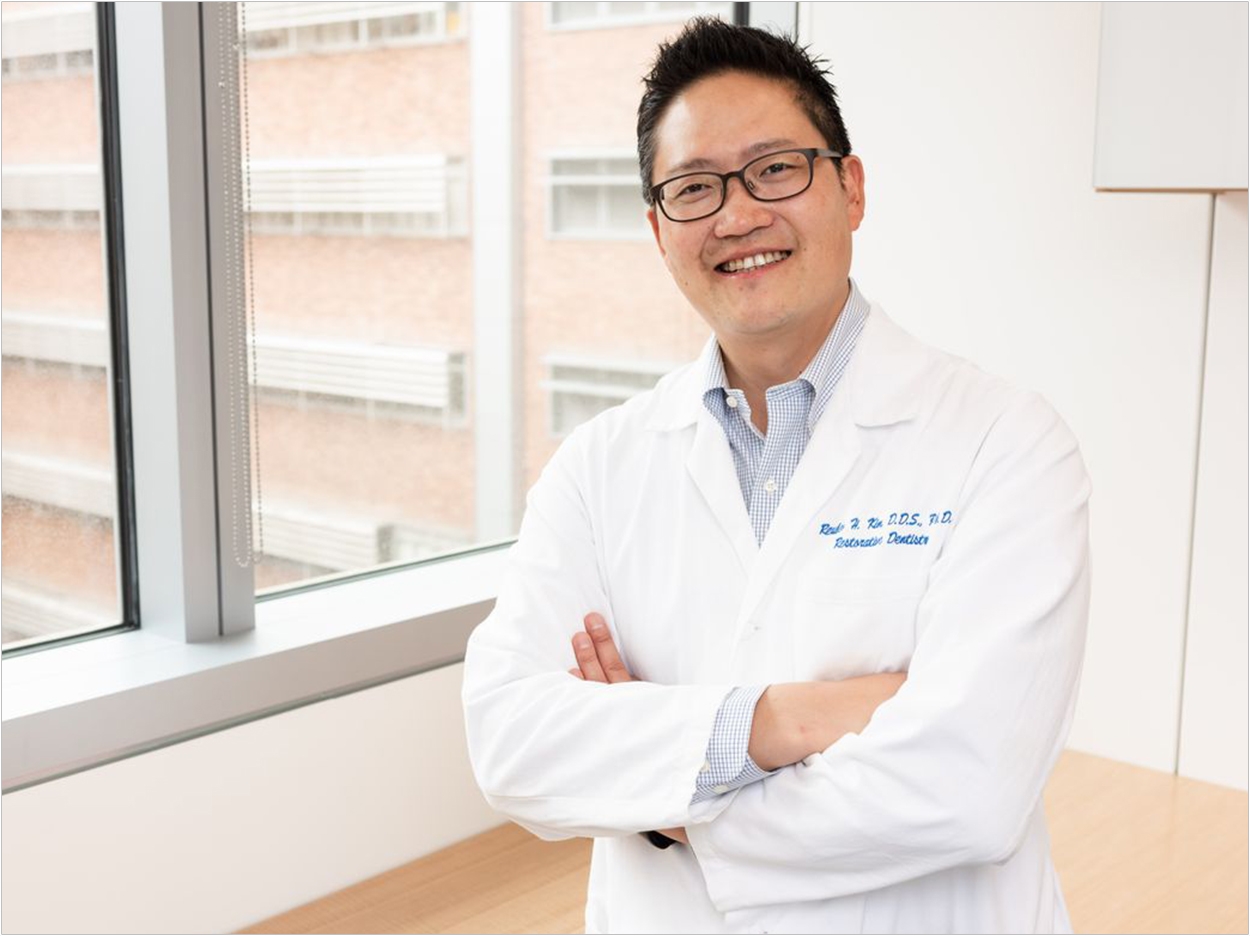 Researchers from the UCLA School of Dentistry have provided insight into how the mechanical process of bone loss works. They also have identified a protein that is responsible for recycling the cells that also can promote bone loss.

By eliminating a key protein responsible for the activation of bone loss, the level of bone loss a person would develop could be controlled, the researchers said. This could lead to improved therapies for osteoporosis and osteonecrosis of the jaw.

About 10 million Americans have been diagnosed with osteoporosis, and an additional 44 million have low bone density. The main culprits in bone loss are osteoclasts, which are the cells that break bone down.

Osteoclasts work in tandem with osteoblasts, which are cells that are responsible for bone formation, to maintain bone volume. But when osteoclasts over-perform, the results are losses in bone density and bone.

RANKL, a protein that affects the immune system and controls bone regeneration, plays a critical role in osteoclast activation. However, the actual mechanism by which the protein regulates an osteoclast’s pathway toward bone loss is not completely understood.

In this study, the researchers set out to better understand RANKL’s role in directing osteoclasts to promote bone loss and whether there could be a way to control the pathway toward bone regeneration or bone growth.

The study focused on the autophagy, or cellular regeneration process, in osteoclasts to figure out why RANKL promotes bone loss. Autophagy becomes activated primarily during cellular stress, such as starvation. Yet there is growing evidence showing that autophagy can be activated through signaling pathways and that cellular functions could be controlled.

The researchers began by examining Beclin1, an indispensable protein for autophagy initiation, in combination with RANKL-activated cells, both in in vitro cell work and in in vivo studies of mice. After evaluating several models of Beclin1-enhanced combinations, they concluded that an overexpression of the Beclin1 protein was directly tied to cells changing into osteoclasts.

Then, the researchers developed a mouse model where they eliminated Beclin1 in osteoclasts, and the results were thicker cortical bone, which is bone tissue that’s denser than other types and accounts for up to 80% of the weight of a human skeleton.

The method of targeting autophagy in osteoclasts would be valuable in preventing pathologic or disease-caused bone loss, the researchers said, with improved osteoporosis and osteonecrosis of the jaw therapies possible.

The study, “Beclin1 Modulates Bone Homeostasis by Regulating Osteoclast and Chondrocyte Differentiation,” was published by the Journal of Bone and Mineral Research. 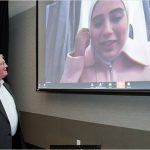 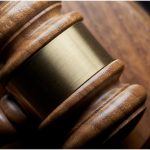 Next post Ben Burris Indicted for Fraud And Bribery
0 Shares