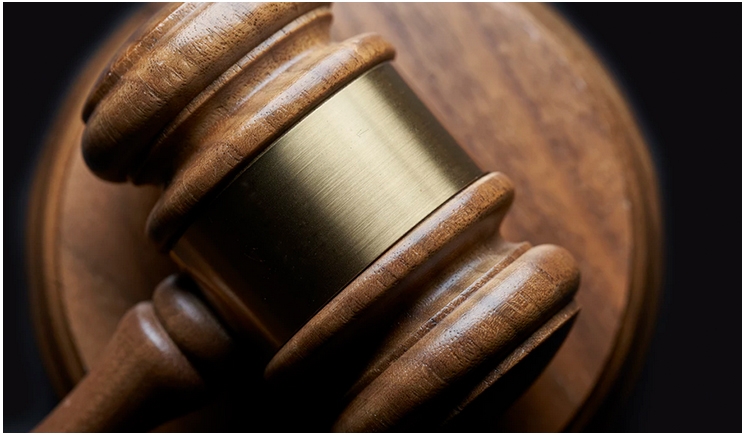 The US Department of Justice announced the indictment of Dr. Benjamin Gray Burris, noted orthodontist and dental industry opinion maker, on August 19, 2019, for a bribery and fraud scheme. Charges against Burris are on the heels of a June 2019 guilty plea to bribery and tax fraud from former Arkansas State Senator Jeremy Hutchinson. As part of Hutchinson’s plea agreement, he admitted wrongdoing and the involvement of Burris and others.

Burris allegedly “hired” an elected official, Hutchinson, to push for legislation that would have amended and/or repealed state statutes restricting a dental specialist’s services to his or her specialty designation. Burris wanted specialists like himself to have the lawful ability to practice what he termed “primary care dentistry” in addition to their specialty.

However, Arkansas administrative code is quite specific in restricting a specialist’s care to his or her designated specialty except in the case of emergency. Burris failed in this attempt to change the code, though new legislation could always change it in the future.

In 2013, Burris, an orthodontist, offered dental hygiene services at his chain of dental clinics. This violated standing Arkansas state statutes limiting a specialist’s practice to his or her designated specialty. The US Eighth Circuit Court of Appeals provided a good overview.

Unmentioned in the legal proceedings is the problematic nature of dental Medicaid remuneration to providers. If the orthodontic provider generates patient hygiene services, that service and remuneration is unavailable to the restorative dentist (general dentist or pediatric dental specialist). Too often, the restorative dentist faces a challenging dilemma. One could attempt an examination and restorative care in a field of plaque, food debris, and bloody gingiva or provide dental hygiene services for gratis.

Eventually, Burris relinquished his orthodontic specialty standing to resolve litigation with the State of Arkansas. Groups like the Institute for Justice, which legally represented Burris, held him out as a hero fighting for dental care for the financially disadvantaged and for Medicaid beneficiaries.

“I have long believed that every Arkansan should have access to quality, affordable dental care, which is why we’re offering cleanings and an exam for $99 at all of our clinics, no insurance required,” Burris said in 2016.

Unfortunately, that examination may be problematic if not assigned to a doctor expert in caries diagnosis and prevention.

“Voluntarily dismissing this lawsuit will allow Dr. Burris to focus on two things: serving people in need and working to change a bad law in the legislature,” said Matt Miller, a senior attorney with the Institute for Justice, which represented Burris in his court case, in 2016.

“While we believe Dr. Burris had very strong constitutional claims and his case was making headway in the court, he simply could not wait any longer to continue his mission of making sure that everyone can afford basic dental care,” Miller added.

The legal back-and-forth between Burris and the Arkansas Board of Dental Examiners gained a great deal of attention. In the final analysis, and with the parties dropping litigation, little was actually resolved for legal case precedence.

In 2017, Burris and his former partner, Dr. Justin Bethel, sold their chain of dental clinics, Arkansas Dentistry and Braces (ARDB), to a larger dental service organization, Rock Dental Brands, for an undisclosed sum.

Never one to shy from controversy, Burris is well-known for his outspoken perspectives on marketing, sales, business strategy, and dental industry branding. He coauthored the book Straighter: The Rules of Orthodontics with Dr. Marc Ackerman. Burris also has been a frequent dental industry speaker and has authored a vast array of dental business punditry on his blog Ben There Done That.

Kool Smiles Quietly Changes the Names of Its Clinics 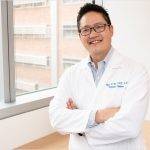 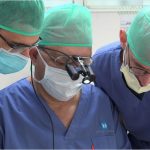