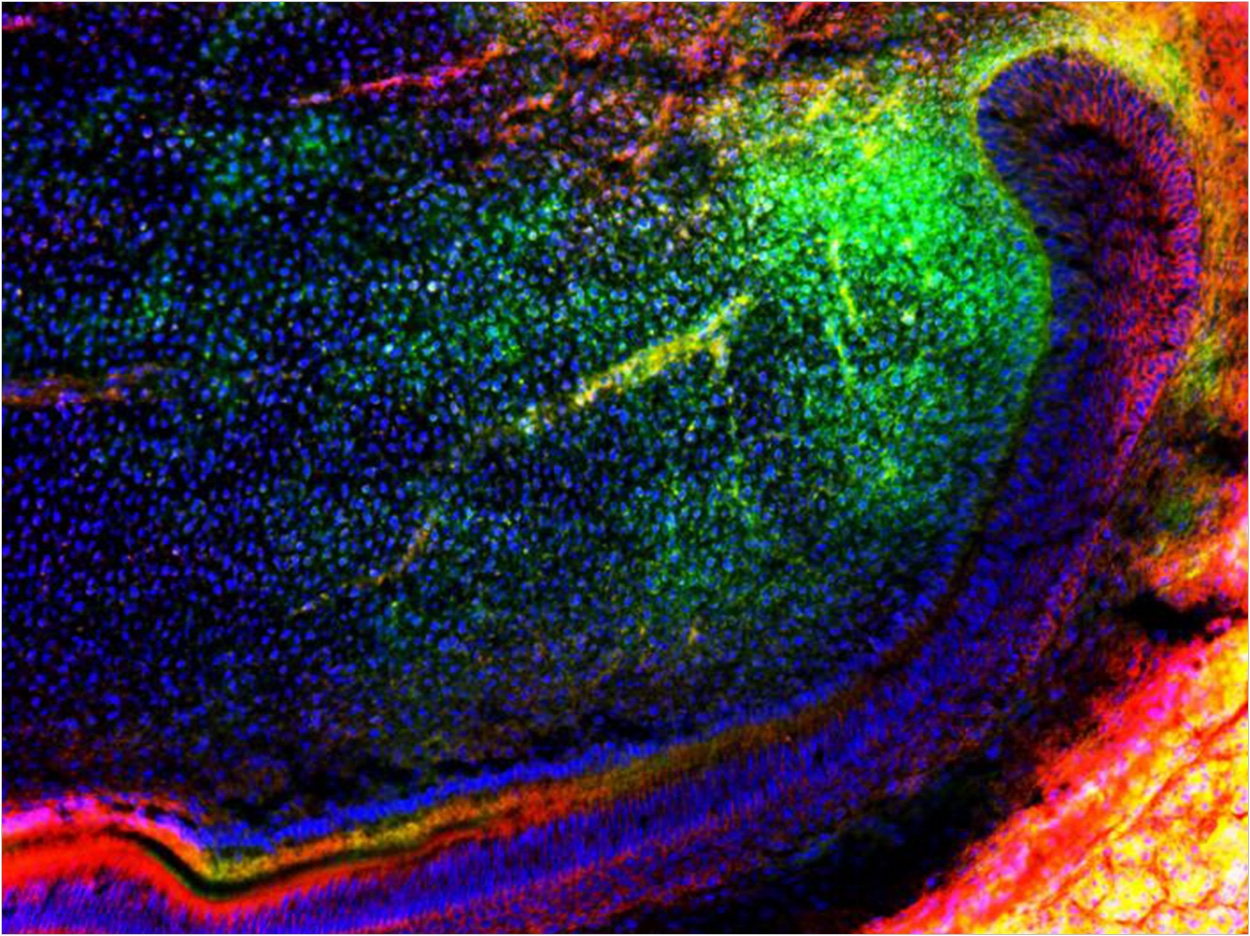 The team discovered a new population of mesenchymal stem cells, the stem cells that make up skeletal tissue such as muscle and bone, in a continuously growing mouse incisor model. Next, they showed that these cells contribute to the formation of tooth dentin.

The research showed that when these stem cells are activated, they send signals back to the mother cells of the tissue to control the number of cells produced through the Dlk1 gene. This study is the first to show that Dlk1 is vital for this process to work, the researchers said.

Also, the researchers proved how Dlk1 can enhance stem cell activation and tissue regeneration in a tooth wound healing model. This mechanism could provide a novel solution for tooth reparation, dealing with problems such as tooth decay, caries, and trauma treatment, the researchers said.

Further studies will be needed to validate the findings for clinical applications in order to ascertain appropriate treatment durations and doses, the researchers said, who also noted that these early steps in an animal model were still exciting.

“Stem cells are so important as, in the future, they could be used by laboratories to regenerate tissues that have been damaged or lost due to disease, so it’s vital to understand how they work,” said Bing Hu, DDS, MD, PhD, of the University of Plymouth Peninsula Dental School, who led the study.

“By uncovering both the new stem cells that make the main body of a tooth and establishing their vital use of Dlk1 in regenerating the tissue, we have taken major steps in understanding stem cell regeneration,” Hu said.

“The work has taken place in lab models at this stage, and further work needs to be done before we can bring them in to human use. But it’s a really big breakthrough in regenerative medicine that could have huge implications for patients in future,” Hu said.

Pericytes Identified as Source of Stem Cell Precursors in Teeth 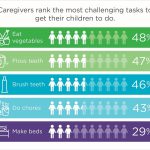 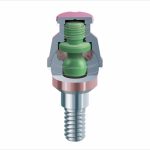