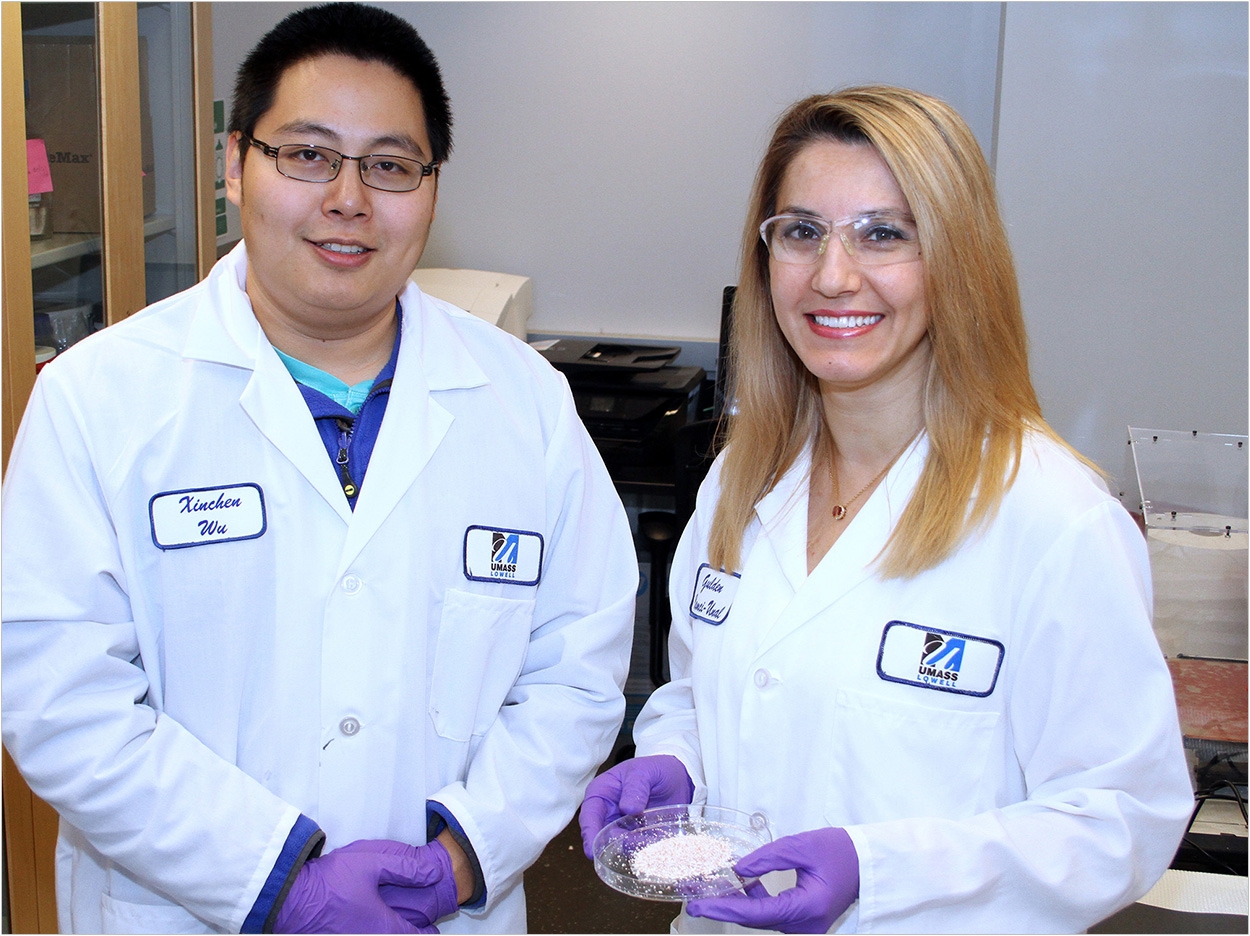 Researchers at the University of Massachusetts Lowell’s Department of Chemical Engineering have developed a method for using powdered eggshells, which mainly comprise calcium carbonate crystals, to engineer bone tissue that could lead to improved results for bone repair and healing.

The microscopic eggshell particles reinforce gelatin-based hydrogels, which then serve as stable 3-D scaffolds for growing bone cells called osteoblasts. The researchers say this technique can be used to treat and repair injuries suffered due to aging, cancer, and other diseases, as well as accidents and combat.

The 3-D structure also can be used to grow not only bone for bone grafts but also cartilage, teeth, and tendons, the researchers add.

“This is the first study that uses eggshell particles in a hydrogel matrix for bone repair,” said assistant professor Gulden Camci-Unal, PhD. “We have already filed a patent application for it earlier this year. We are very excited about our results, and we anticipate a lot of impactful applications of our invention.”

According to Camci-Unal, more than 2 million bone graft procedures are performed each year around the world.

“Bone repair is crucial to restoring a patient’s functionality and self-esteem following an injury,” said Camci-Unal, who also notes that there are limitations to existing bone-graft materials and procedures such as the risk of infection, rejection by the immune system, and the limited availability of bone donors.

“Global waste of discarded eggshells typically amounts to millions of tons annually from household and commercial cooking,” said Camci-Unal. “By repurposing the eggshells, we can directly benefit the economy and the environment while providing a sustainable solution to unmet clinical needs. Despite being readily available and inexpensive, the valuable potential of eggshells in bioengineering applications remains greatly understudied.”

The research demonstrates that the eggshell particle-reinforced material can significantly increase mineralization by bone cells compared to using hydrogels alone, Camci-Unal said, resulting in faster healing. And since the biomaterial is combined with cells obtained from the patient and then cultured and allowed to mature in a tissue incubator before being implanted into the patient, rejection by the immune system is not expected, she added.

Plus, eggshell particles can be incorporated easily into 3-D scaffolds in a range of new biomedical applications, Camci-Unal said.

“For example, our eggshell particle-reinforced scaffolds can potentially be useful in dental implants as well as in reconstructive surgeries of the skull, jaw, and face,” she said. “In addition to its role in tissue regeneration, eggshell particles can also be used as a possible vehicle for delivering small molecules such as growth factors, proteins, peptides, genes, and therapeutic drugs.” 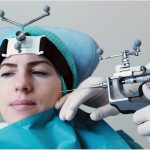 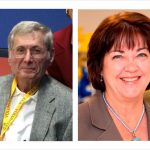