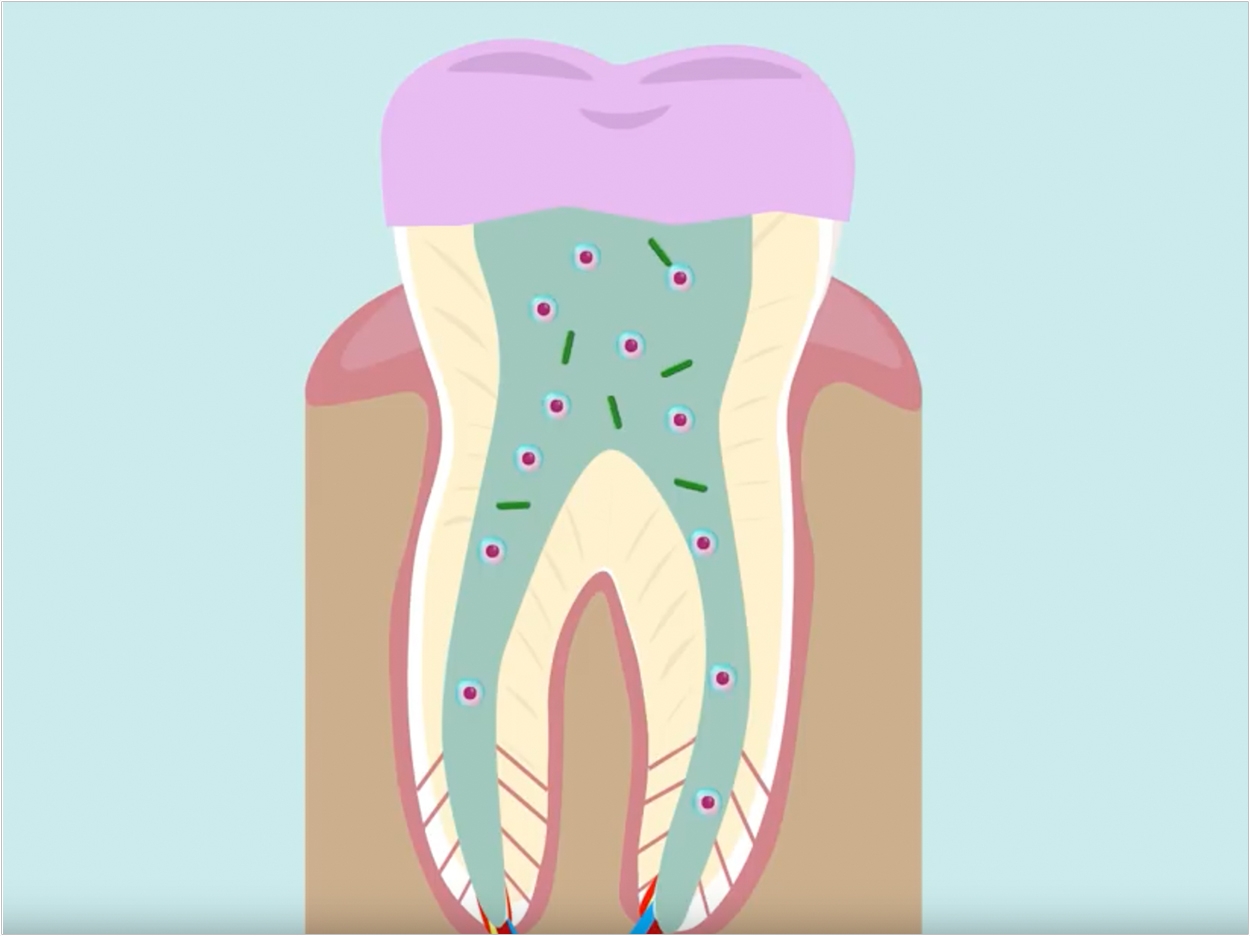 While root canals often are necessary for treating infections, they result in a dead tooth with no living dental pulp. Now, researchers at the New Jersey Institute of Technology (NJIT) have developed a peptide hydrogel that stimulates the growth of new blood vessels and dental pulp within a tooth after the procedure.

“What you end up with after a root canal is a dead tooth,” said Vivek Kumar, PhD, assistant professor of biomedical and chemical engineering and principal investigator of the project. “It’s no longer responsive. There are no nerve endings or vascular supply. So, the tooth is very susceptible to subsequent infection and, ultimately, falling out.”

During root canals, clinicians remove infected dental pulp and replace it with gutta percha before capping the tooth with a crown. The researchers, then, wanted to develop a biomaterial that could be injected in place of gutta percha to stimulate angiogenesis, or new blood vessel growth, and dentinogenesis, or proliferation of dental pulp stem cells.

Kumar drew on his previous experience developing a hydrogel that stimulates angiogenesis when injected under the skin of rats and mice. The hydrogel, which is liquid during injection, contains peptides that self-assemble into a gel at the injection site.

The peptides contain a snippet of a protein called vascular endothelial growth factor, which stimulates the growth of new blood vessels. Kumar, then a postdoctoral researcher at Rice University, and his colleagues showed that the self-assembling peptide hydrogel stimulated angiogenesis and persisted under the rodents’ skin for as long as three months.

After adding a piece of protein that makes dental pulp cells proliferate to the self-assembling angiogenic peptide, the researchers found that it not only caused the cells to proliferate but also activated them to deposit calcium phosphate crystals, which makes up tooth enamel. But when injected under the skin of rats, the peptide degraded within one to three weeks.

“This was shorter than we expected, so we went back and redesigned the peptide backbone so that we currently have a much more stable version,” said Kumar.

Now, the researchers are injecting the peptide hydrogel into the teeth of dogs that have undergone root canals to see if it can stimulate dental pulp regeneration in a living animal. If these studies go well, the researchers plan to move the hydrogel into human clinical studies. They have filed a patent for the redesigned peptide.

The hydrogel in its current form likely won’t reduce the invasiveness or pain of a root canal, but the researchers are planning future versions of the peptide that contain antimicrobial domains.

“Instead of having to rip out everything inside the tooth, the dentist could go in with a smaller drill bit, remove a little bit of the pulp, and inject our hydrogel,” said Kumar.

The antimicrobial portion of the peptide would kill the infection, preserving more of the existing dental pulp while helping grow new tissue.

The results of the study were presented at the 256th National Meeting & Exposition of the American Chemical Society, August 22, in Boston. 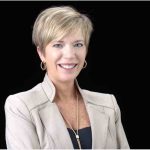