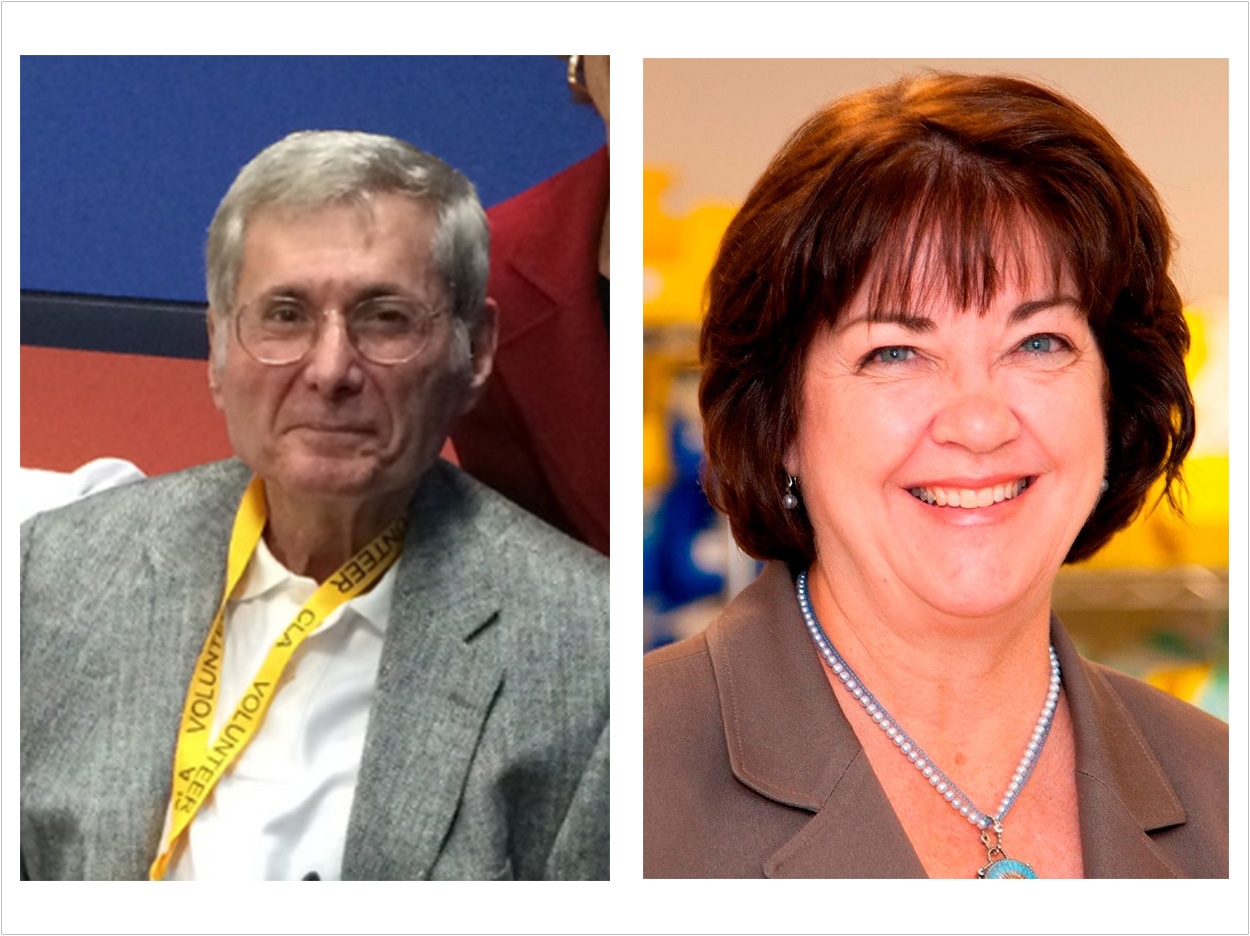 The Organization for Safety, Asepsis and Prevention (OSAP) announced the winners of its annual OSAP Infection Control Leadership Awards and its new Exhibitor Award during its Annual Infection Control Conference, held from May 30 to June 2.

“Every year, OSAP recognizes a few special individuals by giving awards. These awards represent our appreciation for all these individuals do within the organization and for advancing safety and infection control in the profession,” said Eve Cuny, MS, cochair of this year’s conference.

“OSAP has always been an organization that values its many volunteers and, in addition to the awards for which individuals are nominated and selected by the board, the chair of OSAP also awards special recognition to a few of the volunteers that have gone above and beyond all expectations to make a difference for the organization,” said Cuny.

James A. Cottone, DMD, MS, received the 22nd Annual Dr. James J. Crawford Award, which salutes lifetime achievement in the field. Cottone is a globally recognized leader in dental infection control and a longtime advocate of infection control research and education, OSAP reports, as well as a founding member and former chairman of the organization.

Cuny was recognized with the 18th Annual Dr. Milton Schaefer Award for her superior service to OSAP. She serves as director of environmental health and safety and assistant dean for global relations. Also, she is an associate professor at the University of the Pacific Dugoni School of Dentistry and a consultant to the ADA Council on Scientific Affairs.

Joyce Moore, RDH, BSDH, CRCST, received the 5th Annual Emerging Infection Control Leader Award, which aims to develop and promote the next generation of stars in dental infection prevention and safety by identifying outstanding new advocates. She is a clinical instructor in the Department of Dental Hygiene at Bristol Community College in Fall River, Massachusetts.

Liliana Junqueira de P. Donatelli, MPH, was honored with the 16th Annual Bette & Paul Schwartz Award, which recognizes an outstanding volunteer from the previous year’s conference. A member of OSAP since 2010, she is responsible for the Brazilian page on the organization’s website. Also, her contributions to magazine articles has led to her recognition as one of Brazil’s infection control leaders in dentistry.

Finally, OSAP chair Kathy Eklund presented the Chairman’s Citation Awards to a group of individuals who enriched the organization by contributing a unique blend of talents, skills, hard work, and commitment to the advance of dental safety, including: 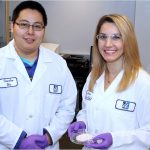 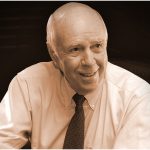 Next post Peter E. Dawson, DDS: The Passing of a Dental Icon
0 Shares