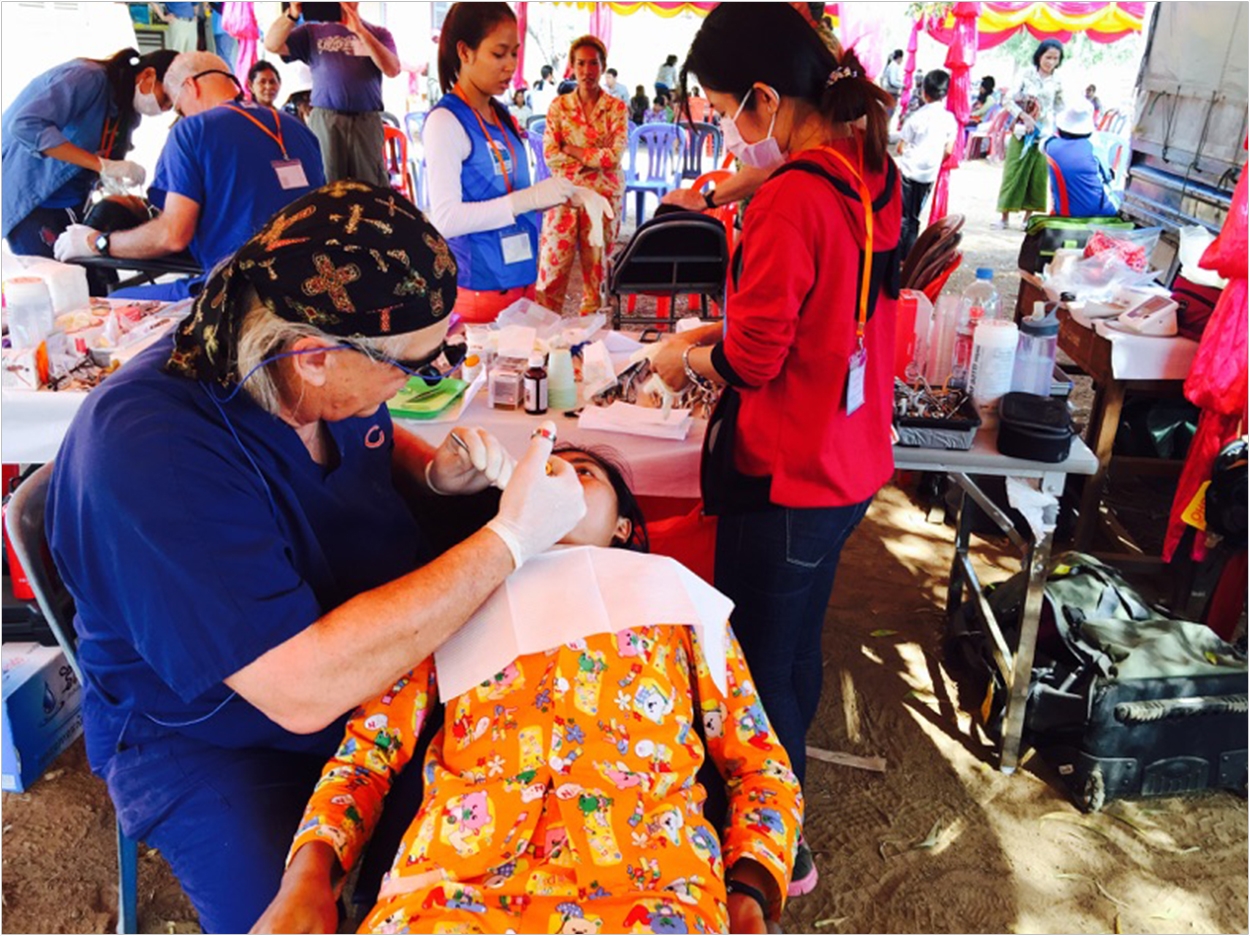 The American Academy of Cosmetic Dentistry (AACD) honored Accredited Member Duane H. Beers, DDM, with its Humanitarian Evy Award in recognition of his outstanding philanthropic contributions both inside and outside of dentistry during its 35th Annual AACD Scientific Session’s Celebration of Excellence on April 27 in San Diego. Evy Award recipients are first nominated by their colleagues and then selected by the Awards and Recognition Committee.

During his career, Beers has been involved in more than 35 humanitarian efforts in 23 countries. The AACD cites his ability to rebuild a tooth, restore a smile, and change a life for those who previously had no hope. He has travelled to war-torn countries where every patient has a heart-wrenching story of escape from ISIS, including the brutal death of family members and the loss of their homes, the AACD says.

Beers brings his own dental unit, dental chair, and supplies to perform necessary dental procedures and has performed cosmetic bonding in countries with no electricity or running water.

An AACD member since 2000, Beers currently maintains a private practice in Socorro, New Mexico. He graduated from the University of California Davis in 1971 with a BS in biochemistry. He then attended the Washington University School of Dental Medicine in St. Louis, Missouri, where he received his DDM with honors in 1975. He achieved his AACD accreditation in 2008. 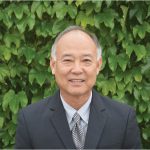 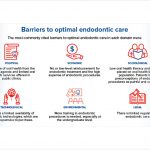