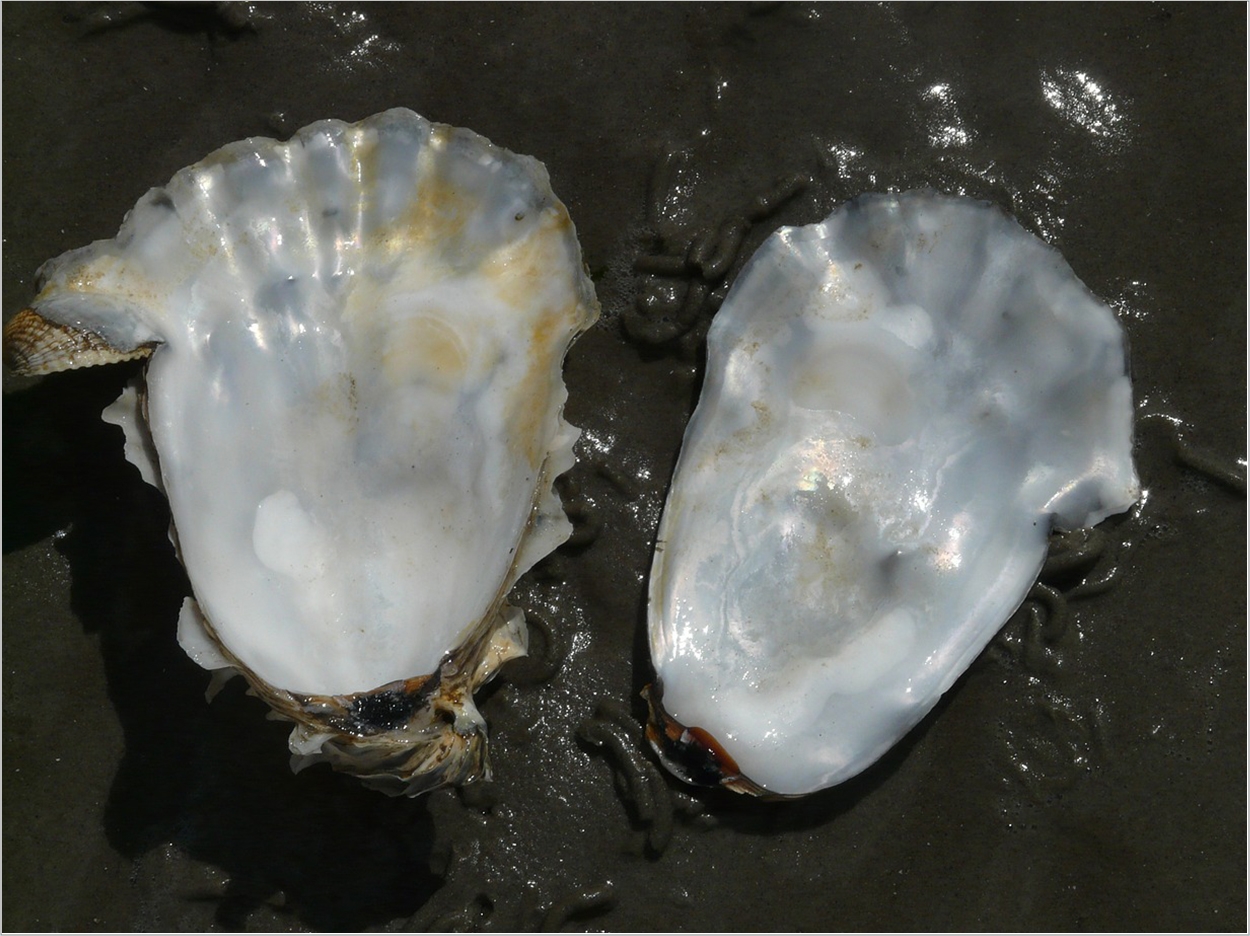 Mother of pearl is more than an attractive decorative material. More scientifically known as nacre, the iridescent and fracture-resistant biomineral also may play a role in future dental treatments thanks to research into its formation from the Pohang University of Science and Technology and Chungnam National University in Korea.

Nacre forms inside of mollusk shells and on the outside of pearls. It comprises platelets of aragonite, which is a form of calcium carbonate, separated by sheets of elastic biopolymers. This mixture of brittle platelets and elastic biopolymers, a brickwork arrangement of sorts, gives nacre its resilient properties.

However, this biomineralization isn’t performed directly on the calcification site due to the highly unstable nature of the amorphous calcium carbonate precursor, suggesting that the initial phase is formed elsewhere and transported to the site in a stable form. Studies have suggested that the matrix protein Pif80 may play a crucial role in the biomineralization process.

When the researchers synthesized recombinant Pif80 from the pearl oyster Pinctada fucata, they found that the protein participates in the formation and stabilization of the amorphous calcium carbonate precursor by forming coacervates. They also discovered that, once at the calcification site, Pif80 additionally contributes to the formation nacre’s of polygonal aragonite platelet structure.

By discovering the mechanism behind nacre formation, the researchers believe that nacre-based synthetic biomaterials may find use in bones and in teeth. Support for the study was provided by a Marine Biomaterials Research Center grant from the Marine Biotechnology Program of the Korea Institute of Marine Science and Technology Promotion. 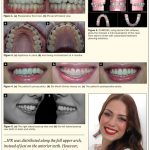 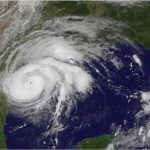