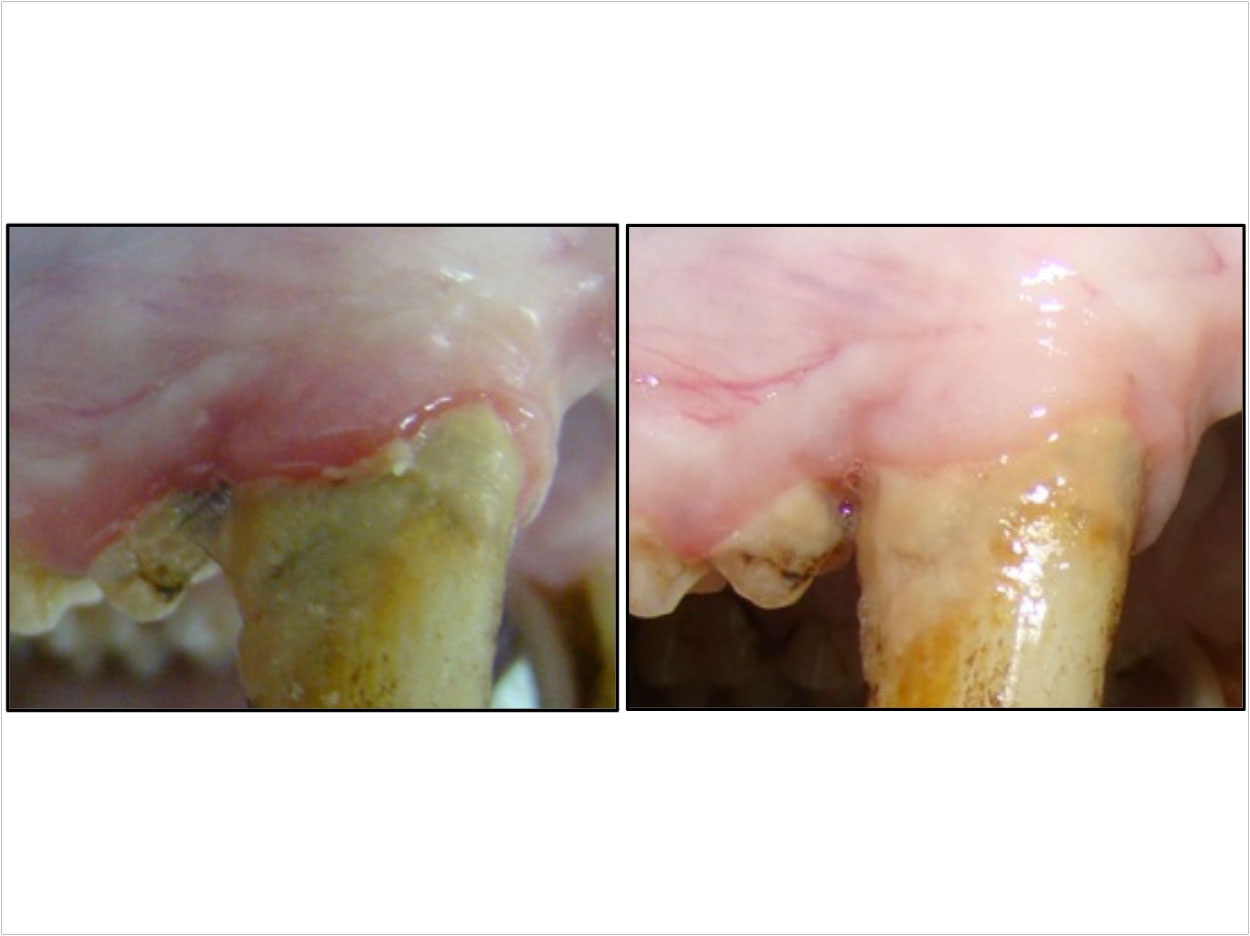 “Even after one treatment, you could see a big difference in inflammation,” said George Hajishengallis, the Thomas W. Evans Centennial Professor at the University of Pennsylvania School of Dental Medicine’s department of microbiology and senior co-author of the study.

“After 6 weeks, we saw reversals in inflammation, both clinically and by looking at cellular and molecular measures of osteoclast formation and inflammatory cytokines,” Hajishengallis said.

Previous work by Hajishengallis and his colleagues identified C3 as a promising target for treating periodontal disease. It is a key part of signaling cascades that trigger inflammation and activate the immune system. This work, which used an inducible model of periodontal disease, also found that Cp40 could reduce signs of the disease.

The latest study used animals that naturally had developed chronic periodontitis. The researchers first administered Cp40 three times a week. After seeing significant reductions in inflammation, they administered it once a week to a different group and saw the same results.

“Statistically, giving the drug only once a week was indistinguishable from 3 times a week,” said Hajishengallis.

The researchers delivered the drug via a local injection to avoid potential systemic effects from inhibiting a component of the immune system. No adverse effects were reported. Also, its protective effects persisted, though at reduced efficacy, for at least 6 weeks after its discontinuation.

“Some people have been concerned that the blocking complement would lead to more infections, but that is not the case here,” said John D. Lambris, the Dr. Ralph and Sallie Weaver professor of research medicine with the university’s Perelman School of Medicine department of pathology and laboratory medicine and senior co-author of the study.

“We’re stopping the inflammation in the gums and thereby killing the bacteria that need inflammatory tissue breakdown proteins to survive,” Lambris said.

The researchers are encouraged that the treatment worked well as a standalone therapy. Human patients, they noted, would receive it in addition to scaling and planing. Next, the researchers will pursue a Phase 1 safety and efficacy study in human volunteers.

The study, “Inhibition of Pre-existing Natural Periodontitis in Non-human Primates By a Locally Administered Peptide Inhibitor of Complement C3,” appeared in the Journal of Clinical Periodontology. It was supported by the National Institutes of Health and the European Commission. 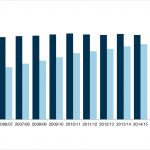 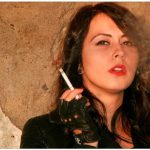