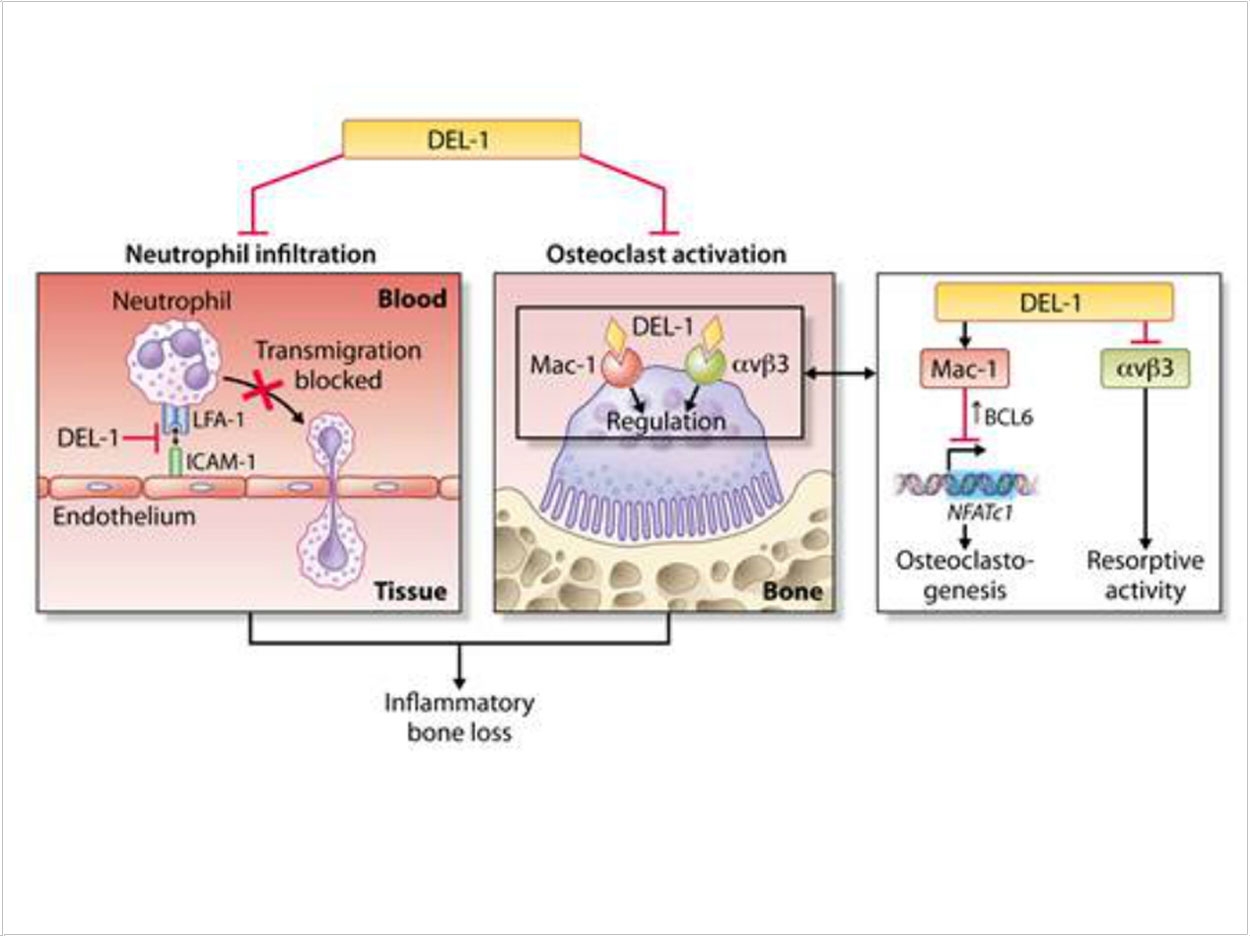 Bone loss is one of the most significant consequences of periodontitis. Yet researchers at the University of Pennsylvania (UPenn) School of Dental Medicine have demonstrated that the Del-1 protein can inhibit the bone loss that’s associated with the disease. They also found that Del-1 curbs the activity of osteoclasts, cells that absorb bone tissue, explaining how the protein can prevent potential bone loss.

“This is not just important for periodontitis,” said George Hajishengallis, senior author of the study and the Thomas W. Evans Centennial professor in the department of microbiology at UPenn School of Dental Medicine. “It could also have implications for other inflammatory diseases where bone loss is involved, like osteoporosis and rheumatoid arthritis.”

Previous studies by Hajishengallis et al have demonstrated the important role that Del-1 plays in inhibiting the movement and accumulation of neutrophils in gum tissue in mice, and they have found a similar mechanism occurs to reduce inflammation in the central nervous system. In both scenarios, Del-1 can restrain the recruitment of neutrophils, which prevents damaging inflammation.

The UPenn scientists demonstrated that applying Del-1 to the gums can inhibit inflammation and bone loss in a mouse model of periodontitis. But evidence from those studies also suggested that Del-1’s effect on bone loss wasn’t only due to its inhibition of neutrophil recruitment.

“When we compared Del-1 with a small-molecule inhibitor of neutrophil recruitment side by side, we found that Del-1 was much more effective at inhibiting bone loss,” Hajishengallis said. “That suggested to us that Del-1 may have an additional mechanism to inhibit bone loss, perhaps by acting directly on the osteoclasts.”

Del-1 is known to be expressed on various soft tissues such as the gums, brain, and lungs. To confirm their suspicions that it also might be involved in bone preservation, though, the researchers stained bone tissue for the molecule. They found evidence of Del-1 in the same areas as osteoclast activity and followed up by generating human and mouse osteoclasts in vitro, finding Del-1 mRNA and protein expressed at high levels. Osteoclasts from mice lacking Del-1 or from cell lines lacking the protein could be differentiated faster and stronger.

“In fact, Del-1 doesn’t block the formation of osteoclasts, but it does put the brakes on the process,” Hajishengallis said.

Further experimentation in vitro with human osteoclasts and in vivo in mice identified a portion of the Del-1 protein that was particularly important for containing osteoclast activity, though additional parts of the molecule were needed to have the most potent inhibition of inflammation and bone loss. In further mechanistic experiments using different parts of the protein, the researchers were able to dissociate the anti-inflammatory action of Del-1 from its anti-osteoclastogenic action.

“Even when we administered Del-1 after the peak recruitment of neutrophils, we were still able to significantly inhibit bone loss,” Hajishengallis said.

Hajishengallis et al have implicated Del-1 in other inflammatory diseases, including multiple sclerosis, and are beginning to examine its possible involvement in rheumatoid arthritis and osteoporosis. Unlike some drugs used to treat these diseases, Del-1 is a protein that the human body produces. Administration of a Del-1 based drug like would be safer than some of the alternatives, then, especially for local inflammatory diseases.

“I’m convinced that this is a drug that could work in humans,” Hajishengallis said.

The research appears in Science Translational Medicine. In addition to Hajishengallis, the co-lead authors included Jieun Shin and Tomoki Maekawa, in addition to co-authors Toshiharu Abe, Evlambia Hajishengallis, Kavita Hosur, and Kalyani Pyaram. The UPenn team collaborated with Triantafyllos Chavakis and Ioannis Mitroulis of the Technical University of Dresden in Germany. 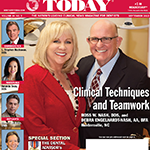 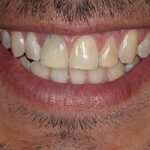