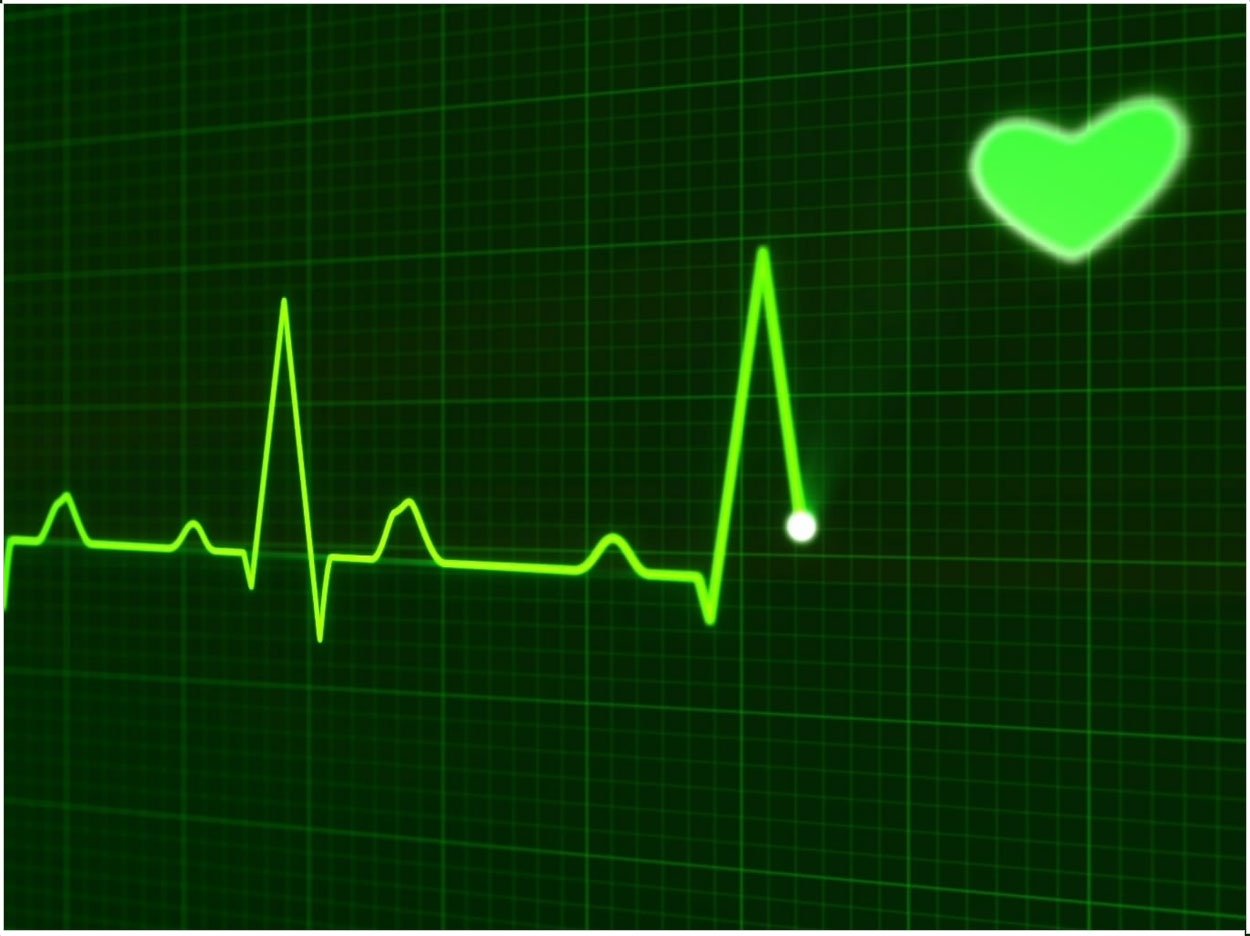 Coronary heart disease patients with no teeth face twice the risk of death as those with all of their teeth, according to a study in the European Journal of Preventive Cardiology. Its review of 15,456 patients from 39 countries found that levels of tooth loss were linearly associated with increasing death rates.

“The relationship between dental health, particularly periodontal disease and cardiovascular disease, has received increasing attention over the past 20 years,” said Dr. Ola Vedin, a cardiologist at Uppsala University Hospital and Uppsala Clinical Research Center in Uppsala, Sweden, and a lead author of the study.

“However, it has been insufficiently investigated among patients with established coronary heart disease who are at especially high risk of adverse events and death in need of intensive prevention measures,” Vedin said.

The results come from the STABILITY trial, which evaluated the effects of the Lp-PLA2 inhibitor darapladib versus placebo in patients with coronary heart disease. At the beginning of the study, patients completed a questionnaire about lifestyle factors such as smoking and physical activity, psychosocial factors, and number of teeth (26 to 32 teeth, 20 to 25 teeth, 15 to 19 teeth, one to 14 teeth, and no teeth).

Patients were followed for an average of 3.7 years. Researchers calculated associations between tooth loss and outcomes after adjusting for cardiovascular risk factors and socioeconomic status. The primary outcome was major cardiovascular events, or a composite of cardiovascular death, myocardial infarction, and stroke.

Patients with a high level of tooth loss were older, smokers, female, less active, and more likely to have diabetes. They also had higher blood pressure, a higher body mass index, and lower education. During the follow-up, there were 1,543 major cardiovascular events, 705 cardiovascular deaths, 1,120 deaths from any cause, and 301 strokes.

“The risk increase was linear, with the highest risk in those with no remaining teeth. For example, the risks of cardiovascular death and all-cause death were almost double to those with all teeth remaining,” said Vedin.

“Heart disease and gum disease share many risk factors such as smoking and diabetes, but we adjusted for these in our analysis and found a seemingly independent relationship between the two conditions,” Vedin said.

“Many patients in the study had lost teeth so we are not talking about a few individuals here,” said Vedin. “Around 16% of patients had no teeth, and roughly 40% were missing half of their teeth.”

“We found no association between number of teeth and risk of myocardial infarction. This was puzzling since we had robust associations with other cardiovascular outcomes, including stroke,” Vedin said.

Gum disease is one of the most common causes of tooth loss. The inflammation from gum disease in believed to trigger the atherosclerotic process and may explain the associations in the study. Poor dental hygiene is one of the strongest risk factors for gum disease.

“This was an observational study, so we cannot conclude that gum disease directly causes adverse events in heart patients. But tooth loss could be an easy and inexpensive way to identify patients at higher risk who need more intense prevention efforts,” said Vedin.

The study, “Tooth Loss Is Independently Associated with Poor Outcomes in Stable Coronary Heart Disease,” was published by the European Journal of Preventive Cardiology. 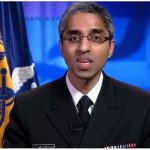 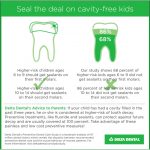