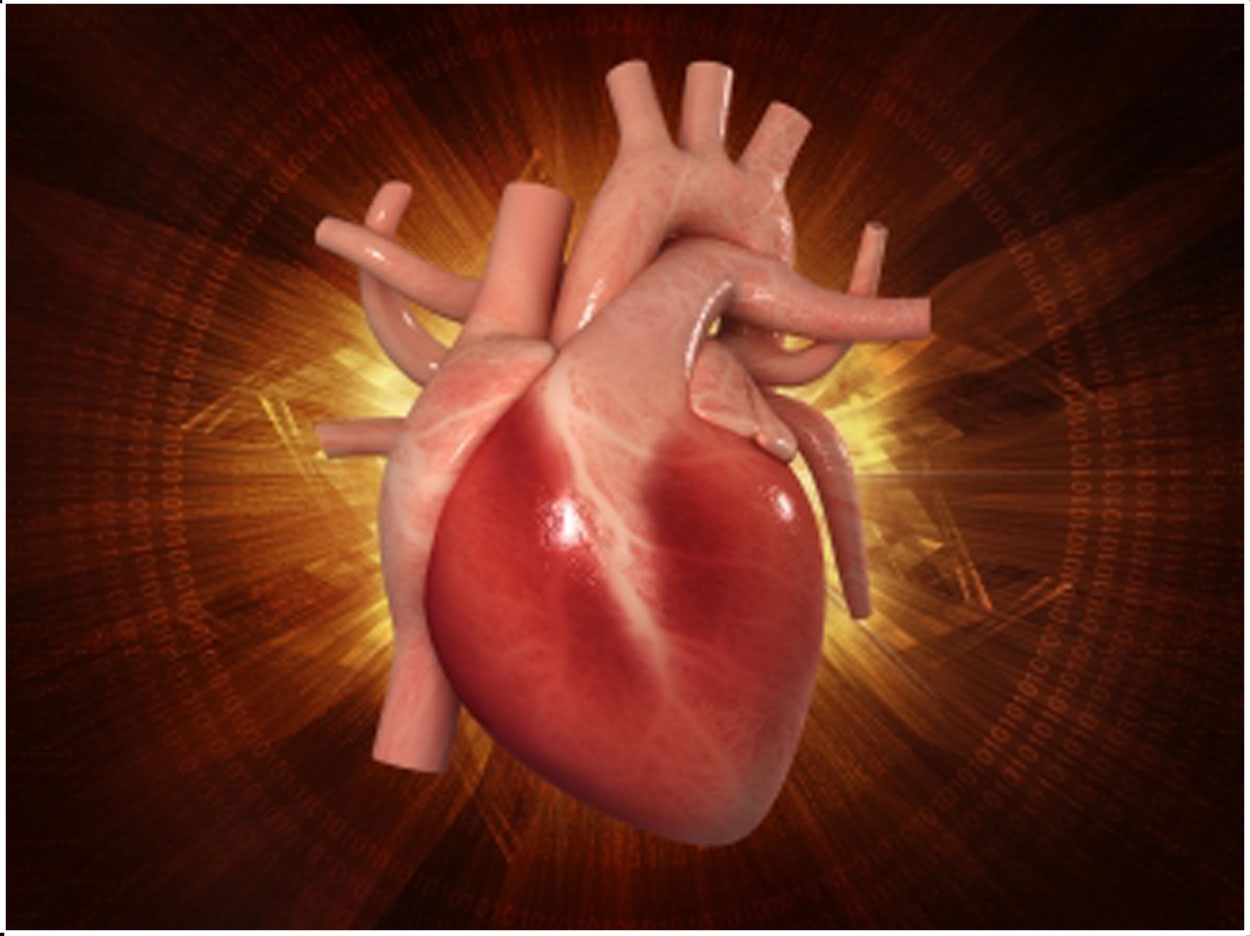 Root canal treatments (RCTs), though necessary, can be painful, complicated, and expensive. Whether it’s because of an insurance complication, dental anxiety, or other reasons, some patients don’t see the procedure all the way through. But starting an RCT without finishing it can perpetuate a dead space for bacterial growth, infecting the rest of the body and triggering systemic symptoms.

The connections between oral health and cardiovascular disease (CVD) have been widely documented. Yet one recent study investigated the connection between unfinished RCTs in particular and CVD. Using a nationwide population-based database, the researchers recruited 283,590 participants who received at least one RCT and had no cardiovascular history before 2005 and followed them until the end of 2011.

The study defined an unfinished RCT as a tooth where an RCT was started but did not have a completion code. It used Cox proportional hazards models to estimate the effect of unfinished RCTs on the risk of CVD. According to the data, 3,626 participants underwent CVD hospitalization during an average observation period of 6.01 years, yielding an overall hospitalization rate of 0.21% per person year. 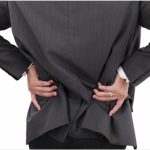 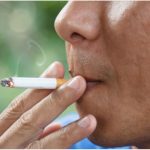