Back Pain Affects 70% of Dentists 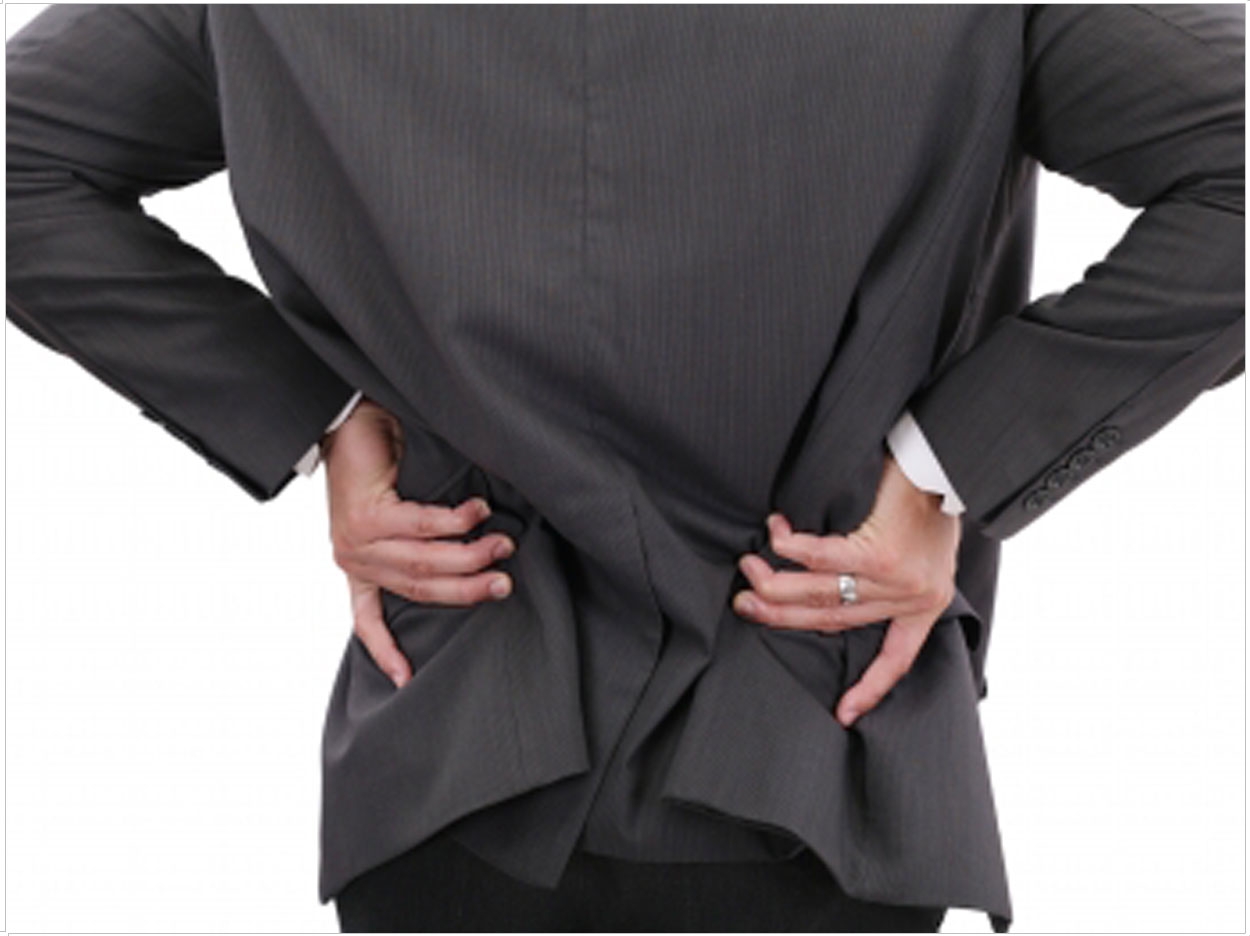 For many dentists, pain is part of the job. In fact, 70% of the dentists in a recent study reported back pain—and of these sufferers, 47.6% had pain predominantly in their lower back. In terms of severity, 90.5% of those with pain reported mild to moderate symptoms, with 9.5% calling their pain severe.

Most of these dentists, 57%, treated from one to 3 patients each day. While 57% of them also reported taking a break during their work hours, only 17% said they exercised during that break. Furthermore, 63% of these dentists were aware of the advantages of assistive tools that could alleviate pain, though only 40% actually used them.

Hailing from King Abdulaziz University in Saudi Arabia and Cairo University in Egypt, the researchers evaluated 28 male and 32 female dentists with a mean age of 25.7 years via the self-administered Nordic musculoskeletal evaluation chart, postural discomfort chart, and a self-prepared questionnaire.

The researchers say musculoskeletal disorders (MSDs) typically happen over a period of time due to repeated workload exposures. Dentists in particular are at risk for MSDs due to their awkward working postures, repetitive work, and prolonged standing, which damage muscles, joints, bones, ligaments, tendons, nerves, and blood vessels.

The researchers suggest stretching before work, taking a break in the middle of the day, performing procedures with good posture, and reducing repetitive motions. Including ergonomics in dental curricula also may reduce the risk of injury, educating dentists about better relaxation and stretching techniques, as well as assistive tools. Physical therapy can increase functional parameters and productivity too.

The study, “Prevalence of and Risk Factors for Low Back Pain Among Dentists,” was published by the Journal of Physical Therapy Science. It was written by Riziq Allah Gaowgzeh, Mohamed Faisal Chevidikunnan, Amer Al Saif, Salwa El-Gendy, Gamal Karrouf, and Samira Al Senany.

Got Aches and Pains? Dr. Pope-Ford Knows Why 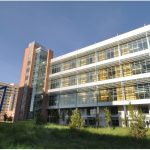 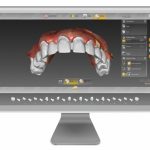 Next post Straumann and Sirona Partner on Prosthetics
0 Shares