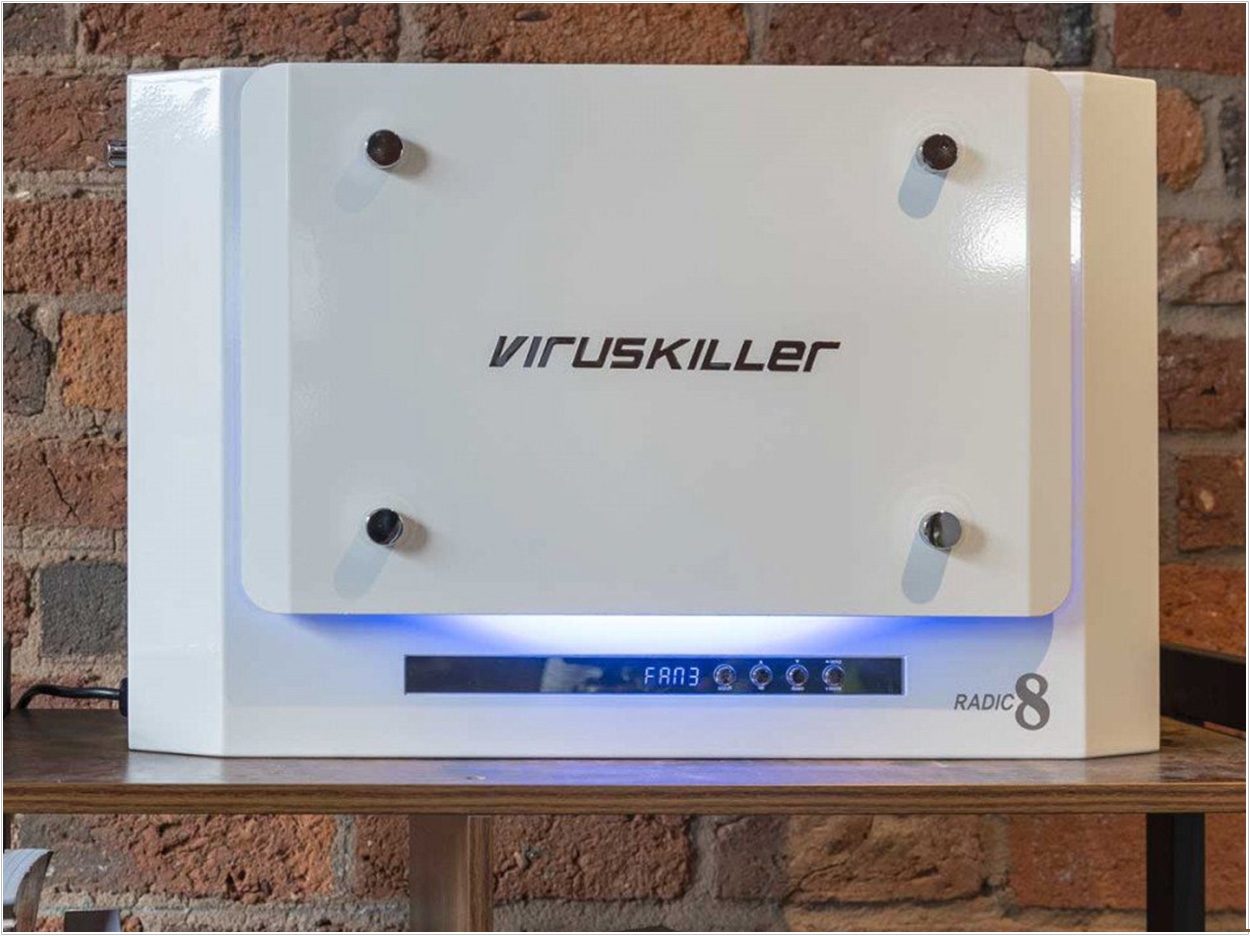 Henry Schein has entered into an exclusive agreement with Radic8, a manufacturer of air purifier systems based in the United Kingdom, to distribute its products in the United States and Canada.

The Radic8 Viruskiller is currently being marketed under the United States Food and Drug Administration (FDA) enforcement for pair purifiers during the COVID-19 pandemic. It is designed to effectively kill SARS-CoV-2 based on its demonstrated effectiveness against viruses that are similar to SARS-CoV-2 or are harder to kill, Henry Schein said.

The results show a 99.9999% kill rate or six-log reduction in a single air pass, according to the companies. The kill rate is used to describe what percentage of a given germ is killed by a particular process or disinfectant.

When dealing with viruses, single air-pass kill rates are critical to minimize the risk of cross contamination, the companies said. Two key factors to consider when using technology to reduce airborne and droplet virus exposure are controlling the airflow to take the danger away from the breathing zone and purifying the air as it passes through the unit in a single air pass.

Controlled airflow drags contaminated air away from the breathing zone, replacing it with air that has been purified. Then the purified air is released from the top, pushing contaminated air to the floor and the fan drags it back toward the unit that creates laminar airflow.

“We’re pleased to announce this exclusive agreement with Radic8, as we know that patient safety is a top priority for dental professionals, and air purification systems can help practices improve indoor infection control, reducing the risk of exposure to certain pathogens,” said AJ Caffentzis, president of US dental distribution at Henry Schein.

The Radic8 Viruskiller 401 (VK 401) is designed for medium to large rooms up to 645 square feet. It drags contaminated air away from the breathing zone and releases purified air against both sides of the wall to maximize distribution and create controlled airflow within the space it is covering. With its air exchange capacity, the companies said, it is a good choice for dental operatories, waiting rooms, and sterilization rooms.

The Radic8 Viruskiller 103 (VK 103) draws contaminated air away from the breathing zone in the patient waiting area up to 1,076 square feet. It creates a controlled airflow with the space it is covering. It also can be used to regulate positive pressure for medical and healthcare facilities. With its air exchange capacity, the VK 103 is a good choice for large dental waiting rooms and large open operatories, the companies said.

The Radic8 Hextio is a compact air purifier for spaces up to 215 square feet. It has an optional directional airflow hood and a quiet night mode. Light indicators show when air is purified, and it is a good choice for reception desks and small offices, according to the companies.

The purifier should be used as an adjunct to personal protective equipment and other infection control procedures, the companies said. When using it, basic safety precautions should be observed, and instructions should be read to reduce the risk of fire, electric shock, or injury. It should not be used by children or adults with reduced capabilities. Looking directly at an ultra-violet light may cause permanent damage to the eyes. 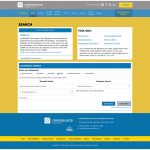 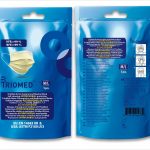