Online Museum Chronicles the History of the Toothbrush 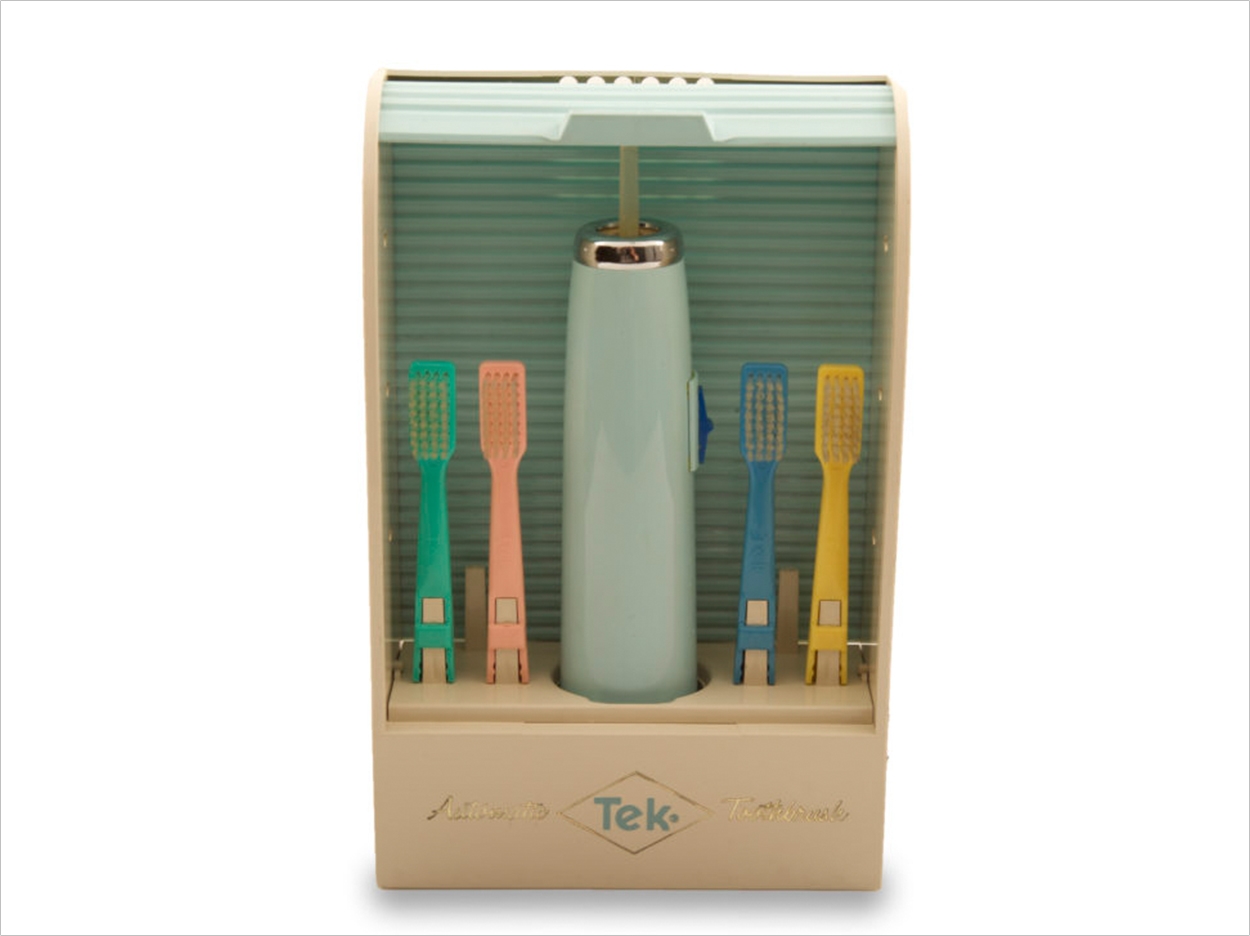 Everybody has one—or at least they should. But have you ever wondered about where the humble toothbrush came from? Then check out the latest online exhibit at the Arthur A. Dugoni School of Dentistry’s Virtual Dental Museum, “Different Strokes for Different Folks: A History of the Toothbrush,” produced by the school’s A.W. Ward Museum of Dentistry.

The website takes visitors on a chronological journey of dental hygiene. For example, toothpicks in the form of wood, bone, reeds, quills, and more have been used for more than 5,000 years, and possibly since prehistoric times. The site’s comprehensive tour also catalogues early electric toothbrushes, which were a tough sell when they were first introduced.

“For the average family the electric can opener is silly enough, but the electric toothbrush is stupidity on such a magnitude that it reflects a new all-time low in the intelligence level of our American way of life,” wrote one Consumer Reports reader in 1962, the museum quotes in its page on the Westinghouse Tek Automatic Toothbrush.

“By weaving our Ward Museum artifacts into the broader story, I have followed the historical path of toothbrush development while highlighting a few unusual inventions and acknowledging our thoughtful donors,” said Dorothy Dechant, PhD, curator and director of the Institute of Dental History and Craniofacial Study at the school. “I think it makes for a good combination and an effective educational approach to the subject.”

The Virtual Dental Museum’s other online collections include Victorian business cards, the evolution of the dental chair and the handpiece, and other artifacts. Founded in 1974, the A.W. Ward Museum of Dentistry has grown thanks to donations, mostly from alumni. Its items largely date from the middle of the 19th century to the middle of the 20th century. Those interested in studying the collections can contact Dechant at ddechant@pacific.edu. 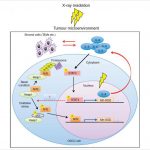 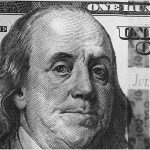