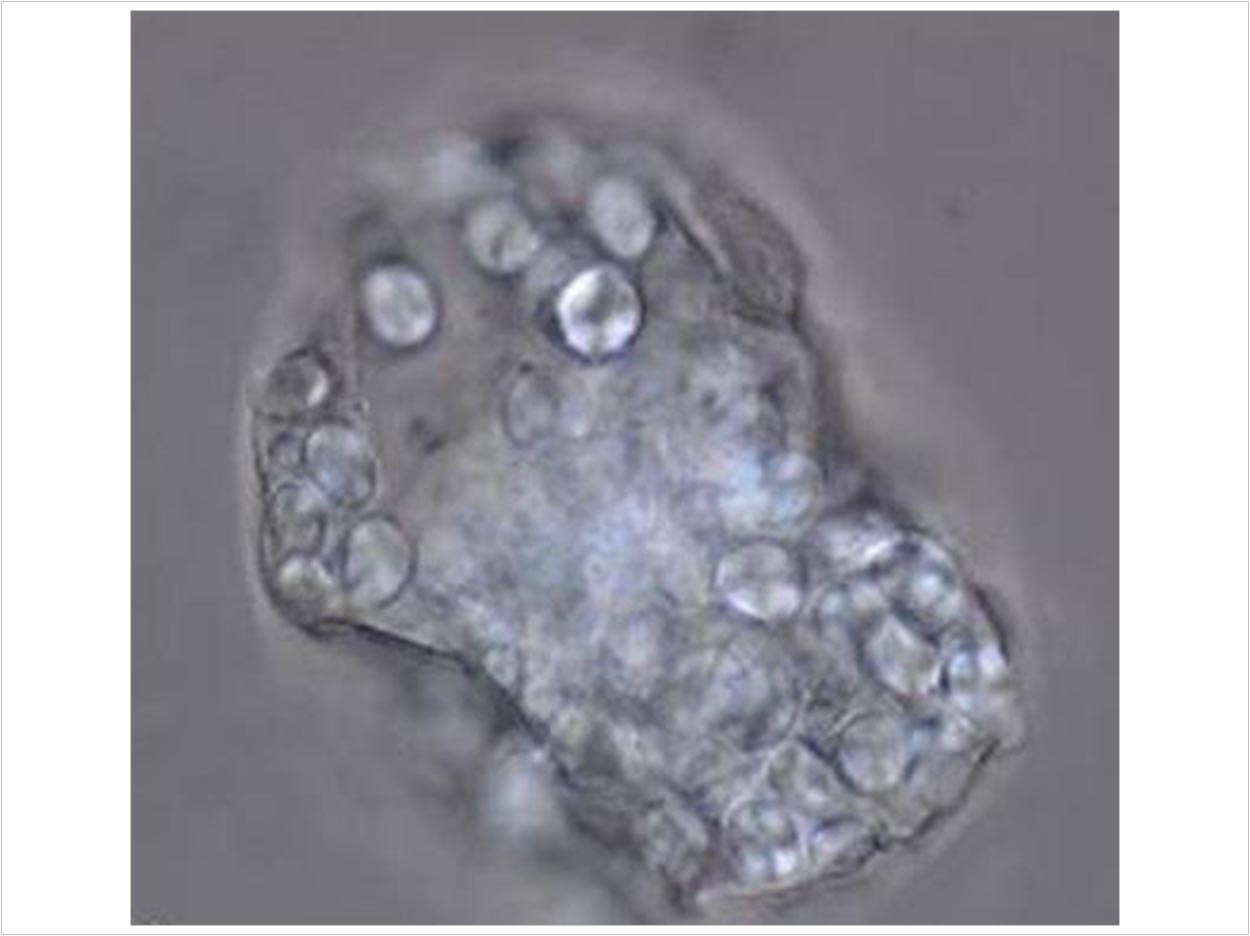 Bits of wood recovered from a 1.2-million-year-old tooth found at an excavation site in northern Spain imply that our ancient relatives may have used a kind of toothpick to clean their teeth. The amount of hardened tartar buildup on the fossilized tooth indicates that toothbrushes hadn’t been developed yet.

An analysis of the tartar on the found tooth also has yielded the oldest known information about what our ancestors ate as well as the quality of their diet. Researchers from the Catalan Institute for Research and Advanced Studies and the Universitat Autònoma de Barcelona report that hominids 1.2 million years ago ate food raw and did not know how to use fire to prepare it.

The teeth that were investigated came from one of the 2 oldest hominin remains yet to be found in Europe. The piece of jawbone found in 2007 at the Sima del Elefante excavation site in Spain is between 1.1 million and 1.2 million years old. Sima del Elefante is part of several archaeological and palaeontological sites that represent a history that is between 300,000 and 1.2 million years old. Dental calculus was found on all but one of the teeth examined.

A minute sample of tartar from one of the teeth was removed using an ultrasonic scaler. The researchers then recovered microfossils trapped in the sample, including types of fibers from non-edible wood, plants, and animal tissue. They also found a scale from a butterfly’s wing, a fragment of an insect leg, and 2 types of fungal spores, including one that’s similar to the modern day plant pathogen Alternaria, which is associated with asthma and hay fever.

The wood fibers were found in the interproximal groove, and the researchers believe they were left there due to regular toothpicking. Previously, the oldest evidence of toothpicking were found in the remains of a 49,000-year-old Neanderthal. Some of the starch granules in the tartar suggest the hominins may have eaten grass seeds. And from the conifer pollen grains present, the researchers believe the hominins lived close to a forest.

“It is plausible that these ancient grasses were ingested as food. Grasses produce abundant seeds in a compact head, which may be conveniently chewed, especially before the seeds mature fully, dry out, and scatter,” said study leader Karen Hardy, PhD.

Also, the intact nature of the starch granules and the uncharred fibers show that the hominins did not yet know how to use fire with which to cook raw food. The teeth examined had been worn down and showed signs of heavy use that suggest the teeth were used to grip and chew raw materials.

“Our evidence for the consumption of at least 2 different starchy plants, in addition to the direct evidence for consumption of meat and of plant-based raw materials suggests that this very early European hominin population had a detailed understanding of its surroundings and a broad diet,” said Hardy.

The study, “Diet and Environment 1.2 Million Years Ago Revealed Through Analysis of Dental Calculus from Europe’s Oldest Hominin at Sima del Elefante, Spain,” was published by The Science of Nature. 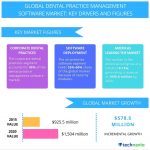 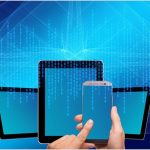