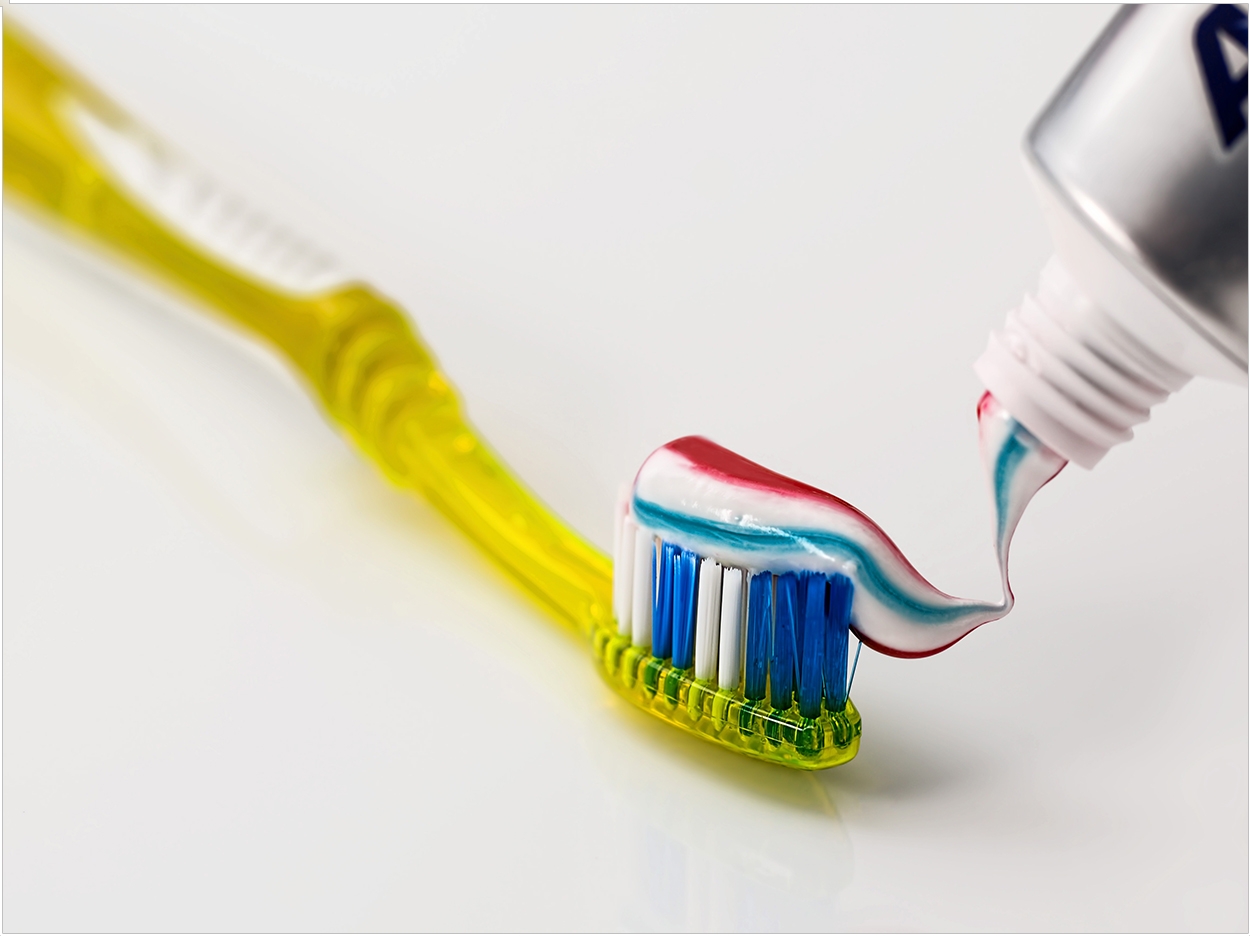 You don’t have to be a narcissist to take a selfie. You can simply be someone who is concerned about your toothbrushing technique. According to the Case Western Reserve University School of Dental Medicine, people who shoot video of themselves while they brush can improve their oral health.

“Often, toothbrushing is learned and practiced without proper supervision. Changing toothbrushing behaviors, which are ingrained habits tied to muscle memory, can take a lot of time and guidance,” said Lance T. Vernon, DMD, MPH, a senior instructor at the school and a coauthor of the study.

“Our study suggests that, in the future, recording these selfies can help shift some of this time investment in improving brushing to technology,” Vernon said. “Patients can then receive feedback from professionals.”

The very act of recording a selfie may disrupt ingrained habits, making participants conscious of their brushing and reinforced staples of behavior change, including the process of memory formation, association, and creating new muscle memory.

While the improved techniques are promising, the researchers say the study also validates how selfies can be useful in dentistry. Overall, many medical fields are now using selfies to assess, monitor, and determine the progression of diseases and effectiveness of treatment—a new area of gathering data known as mobile health, or “mHealth,” said Vernon.

“To our knowledge, this is the first report using selfies to study toothbrushing behavior,” said Vernon. “It’s a start at an mHealth strategy to create new habits, helping dentists and patients focus more on prevention, rather than on fixing problems once they occur, which can too often be the focus in dentistry.”

Before the study, the researchers assessed and corrected the subjects’ brushing habits until each one was able to demonstrate proper technique. During the study, subjects were scored on time spent brushing and skill mastery, including brushing in a circular motion, obtaining a 45° angle while brushing the facial surfaces of the teeth, and correct positioning of the arm.

In the future, the researchers said, a video-based monitoring app could record video of patients brushing at home that are later reviewed by oral health professionals. The cost of the app would be minor, Vernon said, while the long-term benefits to oral health and quality of life would be major.

“Dental care can be inaccessible because of cost and access,” Vernon said. “It’s possible dental selfies and other mHealth strategies on smartphones can be an important part of oral health prevention and diagnosis in the future.”

The study, “Using Smartphone Video ‘Selfies’ to Monitor Change in Toothbrushing Behavior After a Brief Intervention: A Pilot Study,” was published in the Indian Journal of Dental Research.

Selfie Treachery Leads to Uptick in Visits to UK Dentists

Use Video to Educate Your Patients and Keep Them Loyal

Toothbrush and App Combine to Make Brushing Fun and Effective 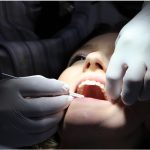 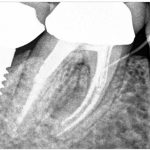 Next post Do Root Canal Outcomes Differ for Endodontists and GPs?
0 Shares